Seeking Opportunities in Markets on the Cusp 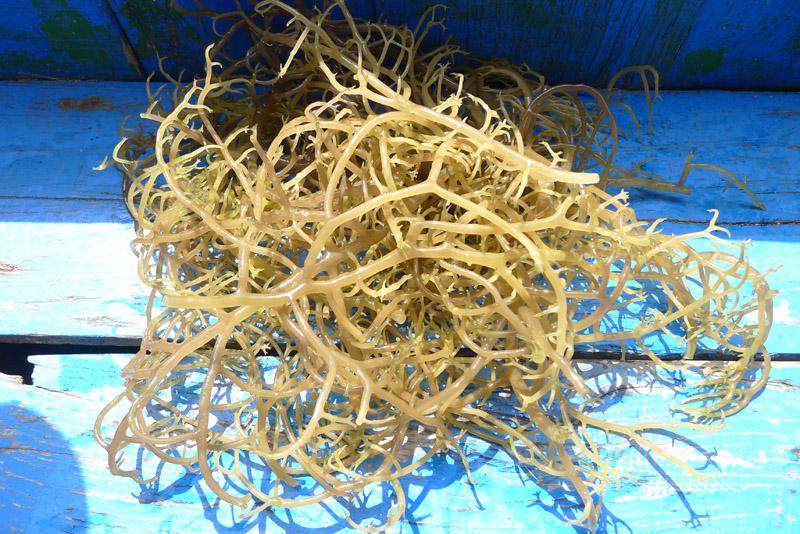 For many in business, great challenges come from running a startup, working in a foreign culture, or tackling an industry they know nothing about. E. Brooke Whitaker T’06 is doing all three at once. As chief executive officer of Capital Seaweed, a commercial seaweed-growing company based in Vietnam, he’s juggling everything from learning how to anchor marine algae seedlings in seawater to setting up a growing R&D laboratory and processing factory in a country still emerging from decades of Communist rule. At 46, the khaki-clad manager drives a Vespa scooter through the crowded streets of Hanoi to work and is often the only foreigner in the room at board meetings of the Vietnamese investment holding company that owns Capital Seaweed.

Whitaker is among a small but growing group of Tuck alumni who are reaching for opportunity not only outside developed markets in North America and Europe but beyond established emerging markets such as Brazil and South Africa. Instead, they’re opting to work and invest in frontier economies like Vietnam, Zimbabwe, and Nigeria or post-conflict economies like Sierra Leone. The opportunities in such places can be spectacular: Guinea, Iraq, and Libya will all have cumulative average growth rates above 10 percent between 2013 and 2017, according to IMF forecasts. Yet the risks can be equally eye-opening: Ukraine’s stock market fell 41.5 percent in 2012 amidst the European debt crisis, while investors in French-speaking West Africa were unable to trade shares for months in 2011 when unrest shuttered the main stock market in the region.

Whitaker is hardly new to frontier markets. He’s spent 22 years working overseas, including stints in Afghanistan, Nigeria, Tanzania, and Uganda. He’d already lived in Egypt, South Africa, Thailand, Indonesia, and Kenya before coming to Tuck in 2004, where he was a fellow at the Center for Private Equity and Entrepreneurship. “I took classes that were aligned with what I wanted to do and, what I was interested in was moving back to emerging and frontier markets within private equity,” he says.

Nick Padgett T’94, also found opportunity in frontier markets. After finishing his MBA, he worked as an equity analyst covering tech stocks and then as an executive at an IT consulting firm for nearly a decade. In 2005, he and his wife took an around-the-world trip and visited 65 countries. In places like sub-Saharan Africa and Southeast Asia, he witnessed a rising middle class eager to participate in the global economy. “The rising tide of human progress had lifted a lot of these countries up,” Padgett says, “yet the perception lags.”

The people I was meeting with had U.S. or European educational experience.

The following year, he took what he terms a “proper investment trip” to Senegal, Botswana, and Ghana. “I was blown away with what I found,” he says. “The people I was meeting with had U.S. or European educational experience. They talked about the importance of maximizing free cash flow for their shareholders. I asked them a basic open-ended question about how they allocate capital between their different business units. These African CEOs gave a better answer to that question than the [U.S.] technology CEOs I covered back in the 1990s. Best of all, the stocks were cheap.”

In 2007, he founded Frontaura Capital LLC, a Chicago-based frontier markets fund. Though the firm’s investments were initially hit by the 2008 financial crisis, they’ve since recovered strongly with winning bets on investments like Sri Lankan banks, Zimbabwean consumer goods firms, and Iraq’s Pepsi bottler.

Since its inception through February 2013, Frontaura’s investments averaged a compound annual growth rate of 9.4 percent, compared with -8.4 percent annually for the MSCI Frontier index. With $132 million under management, its largest foreign holdings include Vietnam, Nigeria, and Tanzania. 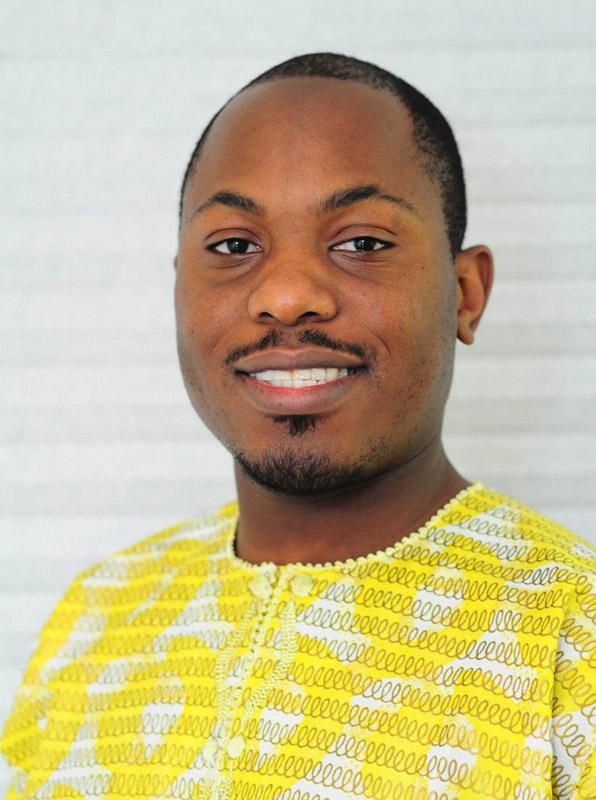 Having language and cultural skills can be particularly vital in frontier markets, where the rule of law and access to information can be uneven. Akin Sawyerr T’03 worked at Accenture, Fannie Mae, and Booz Allen Hamilton in metro Washington, D.C, after finishing his MBA. But West Africa beckoned Sawyerr, who was raised in Nigeria. In 2011, he started Feleman, a consulting firm for private equity and venture capital funds looking to invest in the region. He also put his own money in the game, investing in and joining the board of Splash, a Sierra Leonean company that runs a money transfer service via mobile phones.

Sawyerr credits Tuck with giving him the tools to provide strategic analysis of potential investments, however he is quick to point out that not everything about doing business in Nigeria can be learned in a classroom. “A lot of your investment decisions are based on intuition and relationships,” he says. “You don’t just look at a chart and make decisions. It’s hard to rely on data because a lot of the information you receive isn’t accurate. It boils down to having good contacts and dealing with people who are trustworthy.”