Tuck faculty study the distinction between manufacturers and wholesalers. 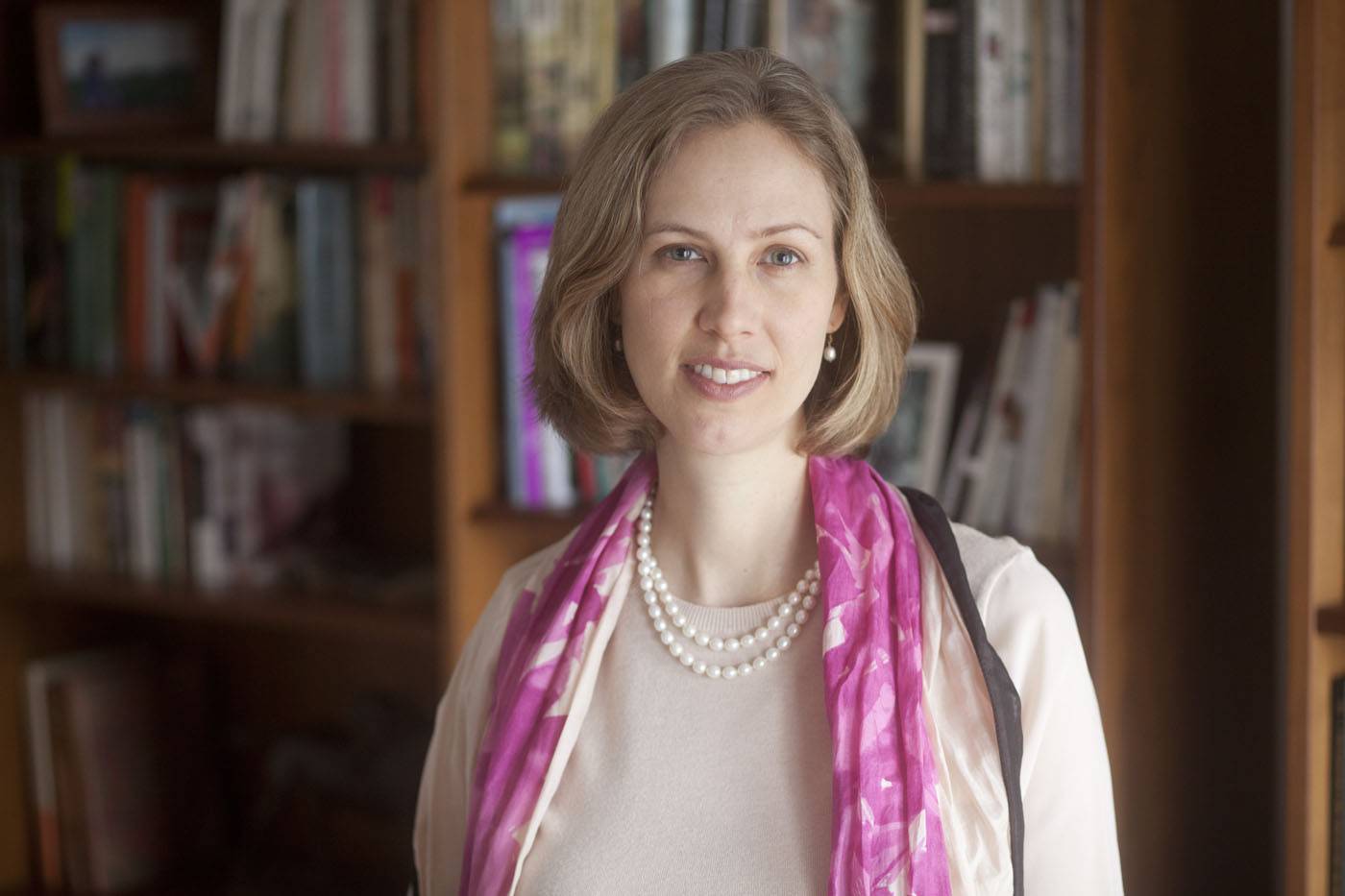 From its birth in a Bay Area garage to its coronation as one of the world’s most lucrative brands, Apple Inc.’s success represents the American dream, realized.  But while Apple is a distinctly American company that takes credit for creating or supporting nearly 600,000 American jobs, it makes just one product in its home country—the niche Mac Pro desktop. Like a lot of firms these days, Apple is mostly a wholesaler that dabbles in manufacturing. Unfortunately, the US Census doesn’t yet account for this nuance, and the result is a misleading portrait of the economy.

In their National Bureau of Economic Research working paper “Factoryless Goods Producers in the US,” Tuck professor Andrew B. Bernard and Tuck assistant professor Teresa C. Fort tackle the challenge presented by Apple and other businesses like it: how to classify and economically quantify what they call factoryless goods producers (FGPs). The authors define FGPs as “establishments outside of the manufacturing sector, but that perform pre-production activities such as design and engineering themselves and are involved in production activities either by doing (some of) them at the establishment or through purchases of contract manufacturing services.”

The decrease in U.S. manufacturing employment over the last 10 years is well documented. In contrast, Bernard and Fort point out that we know very little about employment at FGPs. By analyzing the way that FGPs connect production, innovation, and knowledge, the authors hope to present a more complete assessment of aggregate economic activity and of firms’ manufacturing-related capabilities.

“Understanding what’s really going on in the economy is important. It’s very different if those FGP firms are just doing traditional wholesale work versus designing, branding, and marketing their products. If we’re not thinking about those jobs correctly, we’re not going to have an accurate view on our long-term prospects,” Fort says.

To analyze the extent and characteristics of FGPs, Bernard and Fort drew on data from the quinquennial US Census Bureau Census of Wholesale Trade (CW) in 2002 and 2007. For now, the US Census Bureau classifies some FGPs as wholesalers, but starting in 2017 many of these plants will instead be included in the manufacturing sector. According to Bernard and Fort, this change will have a significant impact on how we analyze, interpret, and collect data on economic activity. For example, if that change had been enacted already, the authors estimate that it would have shifted from the wholesale to manufacturing sectors anywhere from 595,000 to 1,311,000 workers in 2002 and anywhere from 431,000 to 1,934,000 workers in 2007.

One reason that the classification matters so much is that it alters the manner and detail in which information is collected. A firm classified in manufacturing provides more detailed data on their inputs and products than one classified as a wholesaler. The bottom line, however, remains that wherever an FGP is classified, it is crucial that the Census be able to collect consistent information over time so researchers can accurately track them.

According to the authors, continuing to refine and explore what distinguishes FGPs has the potential to impact economic welfare and policy since it provides more accurate information on true economic activity. Perhaps most importantly, they hope that their research will broaden people’s perspective of what is meant by production and the production process, which encompasses everything from the conceptualization of a product to perfecting, constructing, distributing, and marketing it.

“Our objective is to make people take a step back and recognize that the numbers we are collecting now don’t actually reflect this broad definition of production. We want the correct numbers because design and innovation activities have potentially big implications for what the economy will look like tomorrow and the next day,” Fort says. The obvious next step, then, is to call for more detailed data collection.

“Our results only provide a snapshot of FGPs at two points in time,” the authors write. “We know nothing about how they are created, for example whether they are new establishments or transformations of existing ones, or how they perform over time in terms of output, employment growth, and survival.”

With billions of dollars and thousands of jobs in the mix, a fuller comprehension of FGPs and their impact benefits more than just researchers—by painting a more accurate self-portrait of the American economy, it benefits us all.

A. Bernard and T. Fort, “Factoryless Goods Producers in the US,” a National Bureau of Economic Research (NBER) working paper.

Andrew B. Bernard is the Jack Byrne Professor of International Economics and Teresa C. Fort is an assistant professor of business administration at the Tuck School of Business.