The Charles Henry Jones Third Century Professor of Management, Emeritus was known for his servant leadership and volunteerism.

The Tuck and Dartmouth community mourns the passing of Frederick E. Webster Jr., the Charles Henry Jones Third Century Professor of Management, Emeritus—a respected scholar, teacher, husband, and father known for his servant leadership and volunteerism. Webster died in Tucson on May 24. He was 84 years old.

Webster earned his bachelor’s degree from Dartmouth College in 1959, his MBA from Tuck in 1960, and his PhD from Stanford University in 1964. As a student at Tuck, Webster graduated with distinction and was awarded three prizes at Investiture that year: the Herman Feldman Memorial Prize, the Walter A. Jacobs Memorial Prize, and the Gulf Fellowship in Business Administration. These were among the first of many awards in Webster’s career.

Webster’s area of expertise was industrial and B2B marketing and he taught courses on both, in addition to teaching Tuck’s core marketing class. He also studied the changing role of marketing in organizations and the evolution of its management, social and ethical issues in marketing, and marketing strategy. He had a strong reputation in the field and was a pioneer in the areas he studied, addressing fundamentally important questions and making significant and enduring contributions. Webster was a cherished faculty colleague, known for his high standards of scholarship, vast knowledge, and abundant good cheer and humor. Webster had a big laugh, a big legacy, and a notable interest in cars.

A widely published scholar, Webster twice received the Alpha Kappa Psi Award from the Journal of Marketing, a best paper award from the Marketing Science Institute, and the Vijay Mahajan Award from the American Marketing Association. His professional activities also included serving on the editorial board for the Journal of Market-Focused Management, serving as executive director for the Marketing Science Institute—an organization he was passionate about—and authoring several books: Market-Driven Management: How to Define, Develop, and Delivery Customer Value in 2002, Field Sales Management in 1983, Industrial Marketing Strategy in 1979, Organizational Buying Behavior in 1972, and Sales Force Management in 1968. 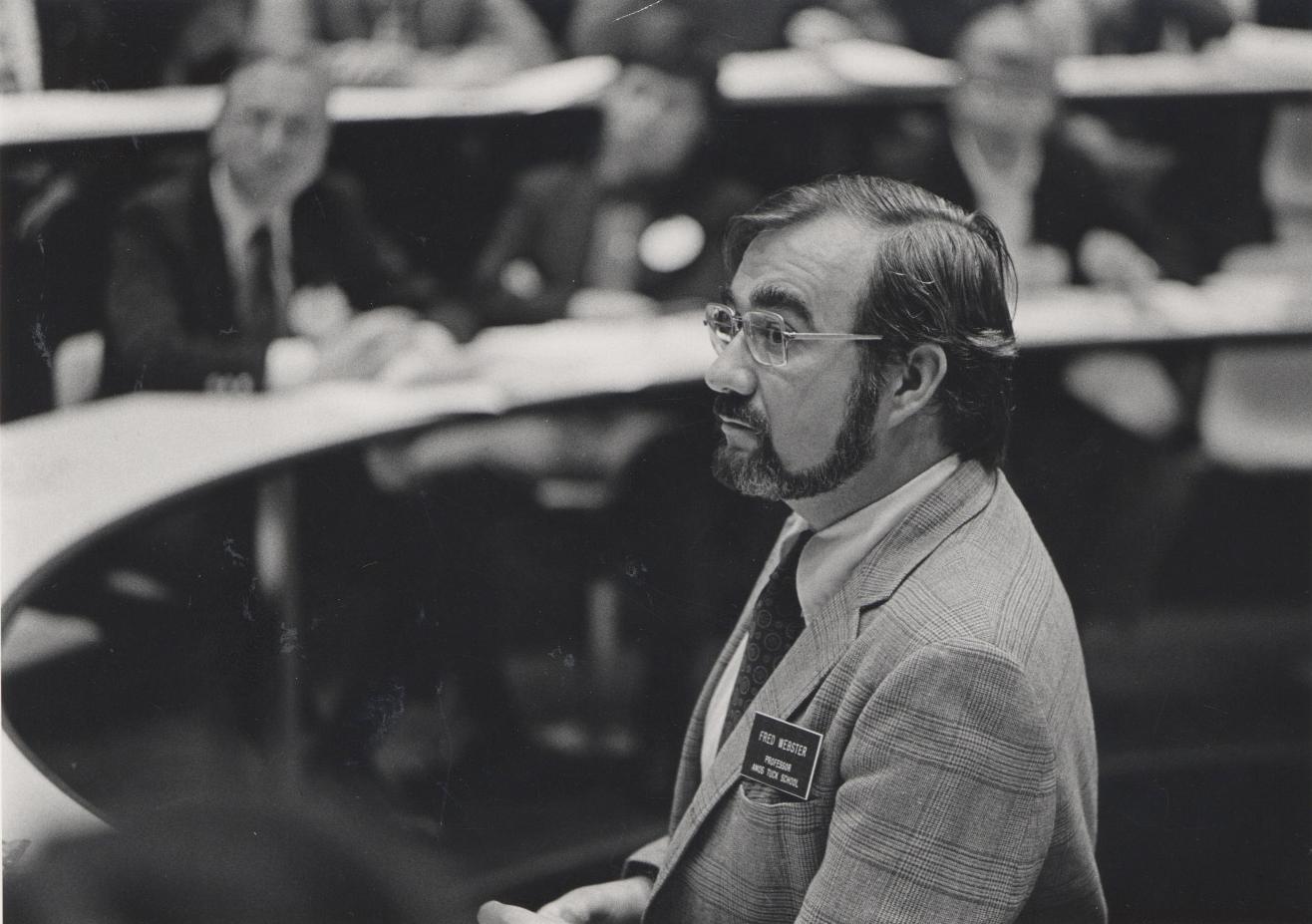 Beyond the classroom, there was one volunteer role in the community that excited Webster the most: firefighter. For over three decades, Webster served the Hanover Fire Department. When a small fire erupted in Byrne Hall one day, he was the first on the scene and ready to go. He had spotted the smoke from afar, exclaimed to colleagues, “Well, that isn’t right!” and quickly dashed off to gear up. He even joined the Southport Fire Department in Southport, Maine where he and his wife would spend summers.

A lifelong educator and learner, Webster continued to find ways to teach and research when he retired to Tucson. He was a visiting scholar and lecturer at the Eller College of Business and Public Administration at the University of Arizona, and he remained engaged with Tuck’s executive-education programs and marketing faculty colleagues. Webster made lasting contributions to the Tuck School and its community.

Webster is preceded in death by his son, Mark. He is survived by his wife, Mary Alice, and daughters, Lisa and Lynn. The Tuck community shares our thoughts and deepest sympathies with them. 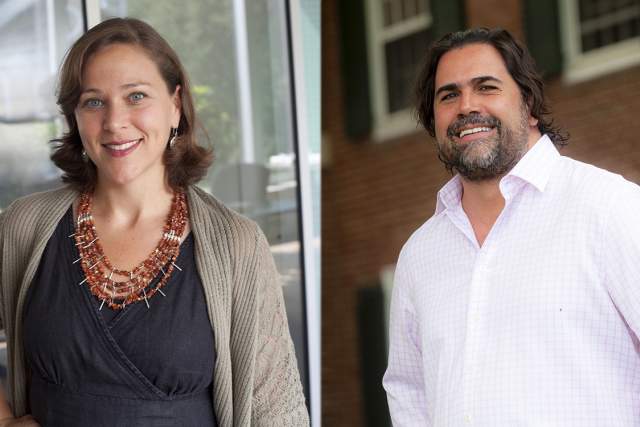 The professors, both previous winners of the award, were praised for their passion about the material, personal engagement with students, and insightful teaching style. 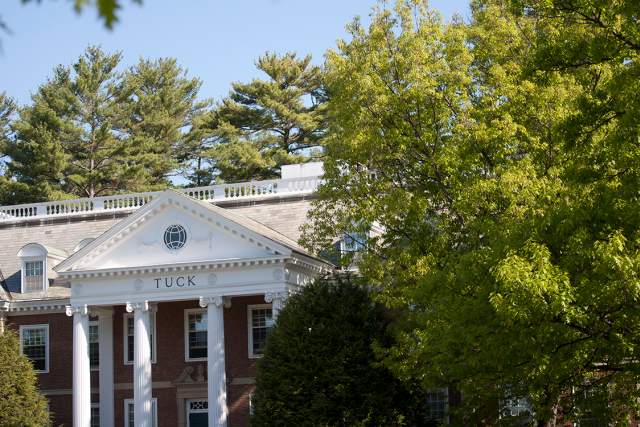 Founded and led by faculty director and professor Ella Bell Smith, the new Tuck initiative will work to harness workplace inclusion to better the world through business.