Research and the MBA

In 2008, Peter Golder, then at NYU, and his coauthor, Debanjan Mitra, published, "Does Academic Research Help or Hurt MBA Programs?" in the Journal of Marketing. Their results showed that research did in fact benefit MBA programs. 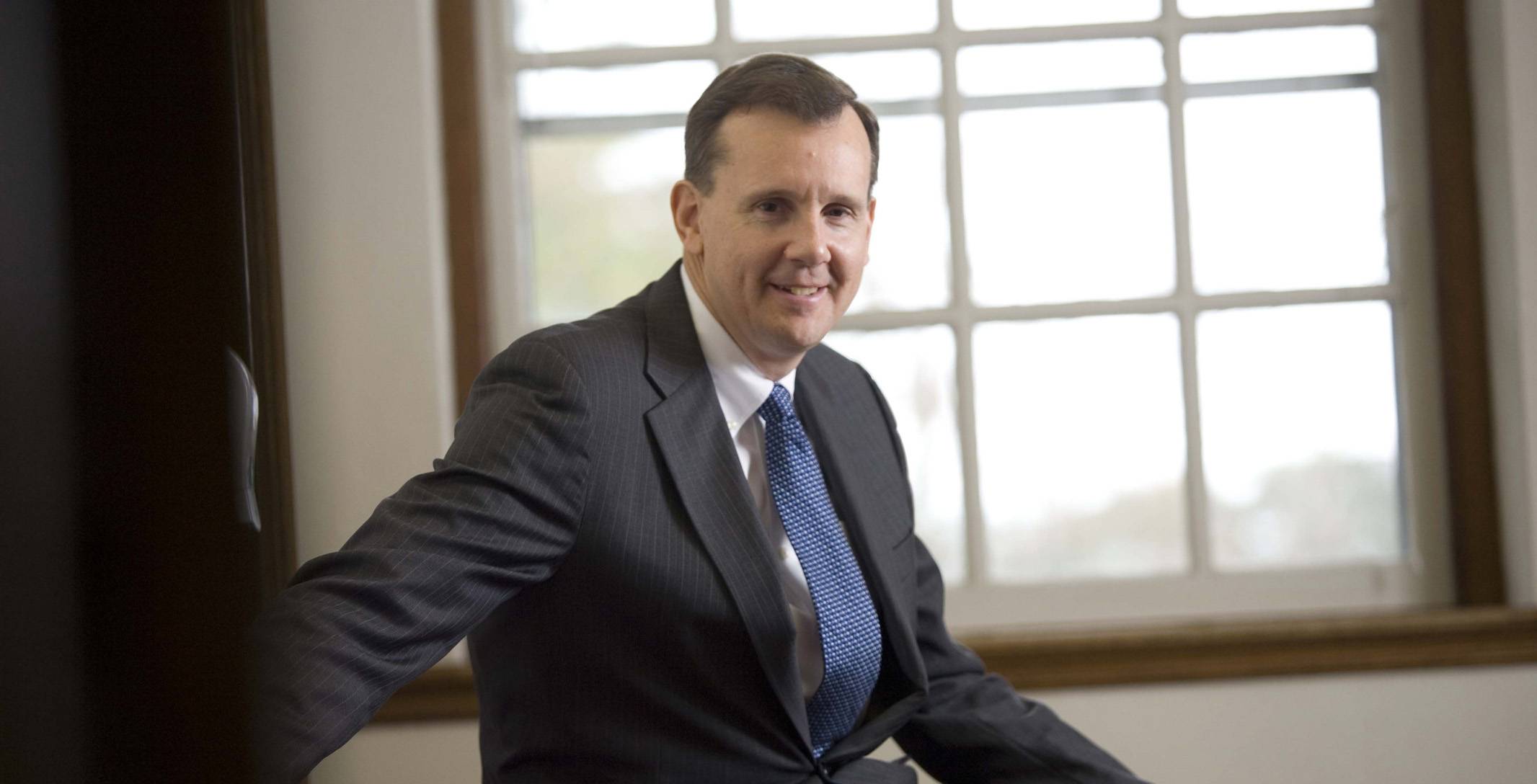 In 2008, Peter Golder, then at NYU, and his coauthor, Debanjan Mitra, published, "Does Academic Research Help or Hurt MBA Programs?" in the Journal of Marketing. Their results showed that research did in fact benefit MBA programs, countering the 2005 Harvard Business Review article by USC professors Warren Bennis and James O'Toole that sharply criticized the value of academic research for business schools and management practice.

In the past decade, several articles have argued that faculty research primarily served faculty interests and not those of students or others. Was your research developed as a response to those articles?

I had actually started this study earlier as an outgrowth of research I had been doing with Deb Mitra, when he was a Ph.D. student at NYU, on the long-term effects of quality. We had coauthored an article on the relationship between objective quality and perceived quality—when companies change objective quality, how long does it take for that to affect perceived quality? We had studied that primarily with consumer products, but we realized that the same question could be applied to business schools. When the Bennis and O'Toole article came out, it raised the stakes in the discussion. But theirs was really more of an opinion piece—they didn't really have data to support what they were saying. At that point, we already had some data and decided to develop a study of our own.

You mention that, to your knowledge, no existing study had examined the long-term effects of academic research in business schools. How do you determine the value of research?

We had to think about what the objective qualities might be—things like student quality, as measured by test scores or GPAs or salaries, or faculty quality, as reflected by teaching or publications. And then there are perceptual data on business schools, in terms of rankings. So we extended our research to look at these criteria and perceptions among schools' various constituents, including academics, recruiters, and students. We also wanted to control for several things, such as school resources and their starting reputation. In the case of students, we basically wanted to look at what happens to them while they're in a business-school environment. It's not just that students who are higher quality to begin with end up getting higher salaries; it's a matter of trying to isolate what happens to them during the two years that they're in the program.

Why did you model both short- and long-term effects of research?

Long-term effects were interesting to both of us because that's what strategy is all about—building yourself or building a platform that's sustainable over the long run. In terms of business schools, reputation effects—schools' brand names and reputations—are very long term. And faculty research is very long term; it can be five to 10 years between the start of a research project and the publication and dissemination of your results. In any kind of a downturn, the temptation is always to cut back on something that might not be seen until the long term. Managers—whether they're educational managers, such as deans, or for-profit managers—are more cautious, more hesitant to cut back on anything that could have negative short-term effects. But both are important: if there's not a short run, there can't be a long run. That's the tradeoff. So it's especially important to document those longterm effects, to show that they're real. Some people intuitively believe it; Dean Danos believes and supports the idea of a faculty expert in the classroom, and it's a model that works.

Was there anything from your research results that you found surprising?

The thing that surprised most people, including me, was that research seemed to be having an increasingly important impact on recruiters' perceptions. We weren't so surprised that the impact is there, but the fact that it's been increasing. There are some easy ways to explain it: some of the rankings themselves are more often including a research component—BusinessWeek has its intellectual capital, theFinancial Times has some research components. Schools are also doing a better job at disseminating the research of faculty and not just relying on the academic journals themselves. They have recognized the importance of having people who can disseminate research faster and translate it so that it makes sense to groups more broadly engaged in business schools.

As someone who is both a researcher and a classroom teacher, how did you feel about these findings?

Overall, I was most happy that this research breaks down the view that there's a competition between the faculty and the interests of other important constituents of business schools. I was pleased that the results were consistent with what I believe and with what most people I know believe: that research is important, but it's not a standalone, and it's not just for faculty interests. It serves the interests of students through their classroom learning—and correlates with higher student salaries—and the interests related to the general reputation of the institution, not just among other academics but among recruiters and the broader business community. A research culture, as much as research findings, is important, that process of structuring a problem and solving it is more important than the resulting knowledge itself. That's what students want at the end of the day: to learn how to solve their own problems that nobody else has solved. That's what people get paid for and how people start a new business or advance in the company they're in.

You were at NYU's Stern School for almost 15 years before coming to Tuck in 2009. How has your first year at Tuck been?

I love the vision of the scholar who has an impact on the broader community and is able to share that scholarship in the classroom.

It seems that everybody at Tuck believes in that. The faculty are here because they believe it, and the students are here because they believe it. So you have a community of diverse people with a common interest in shared learning for the time that they're here. That consistency in outlook is very appealing to me. I think it's the structure of this community and interactions around shared learning that build an intellectual and emotional bond to this place. Both of those bonds are important in creating leaders. They're so integrated that you can't separate them. Learning based on research is long-term learning—not just the knowledge but the approach to learning. At Tuck that approach involves a community of very smart people who enjoy interacting with each other, and that's a wonderful combination.