The Revers Center for Energy and its MBA fellows traveled to Puerto Rico to learn about its efforts to restore the electrical grid after Hurricane Maria. 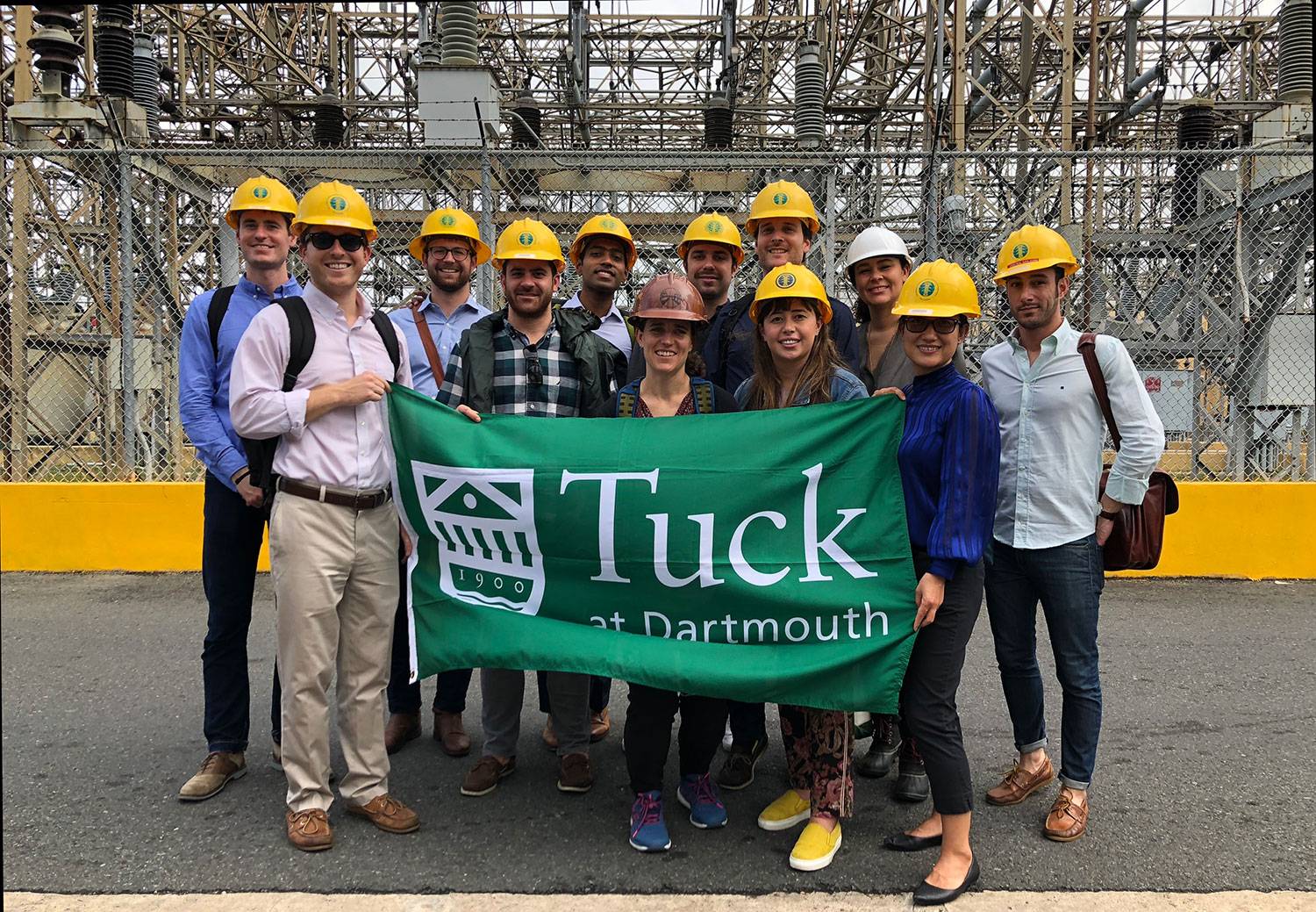 To gain a range of perspectives on Puerto Rico’s energy and infrastructure challenges, the center organized meetings with more than a half-dozen stakeholders on the island.

On September 20, 2017, the category-4 Hurricane Maria made landfall on Puerto Rico, devastating the island in every way imaginable.

The death toll of the storm and its aftermath is estimated at nearly 3,000. The winds reached 175 miles per hour, uprooting trees and knocking down 80 percent of the island’s power lines, leaving 3.4 million residents without electricity—the largest blackout in U.S. history. Power to the whole island wasn’t restored until almost a year later, and many of the repairs are temporary and vulnerable to future storms.

A few weeks ago, staff from the Revers Center for Energy and 10 of the center’s 12 MBA fellows traveled to Puerto Rico for a five-day trek to study the factors that contributed to the prolonged power outage, why it took so long for the island to rebuild its electrical grid, and what policies, regulations and commercial investment might support a more resilient and clean energy system over the long term.

In preparation for the trip, the fellows conducted some initial research and held a series of internal discussions to identify key private and public entities that would give them a better understanding of the challenges and opportunities on the ground. April Salas, the executive director of the Revers Center, previously worked at the U.S. Department of Energy (DOE), leading planning and analysis for all federal energy emergency response events with the Federal Emergency Management Agency (FEMA). She called on some of her former colleagues at the U.S. DOE who had deployed to Puerto Rico after the hurricane, and who have been providing technical support on the island ever since, to provide some helpful context on the primary challenges and current status of recovery efforts.

To gain a range of perspectives on Puerto Rico’s energy and infrastructure challenges, the center organized meetings with more than a half-dozen stakeholders on the island. These included the Governor’s Recovery Office director for infrastructure, the Puerto Rico Electric Power Authority, independent power producers such as AES and EcoElectrica, SunRun, and a member of Rocky Mountain Institute’s Islands and Electricity Puerto Rico microgrid team, among others. 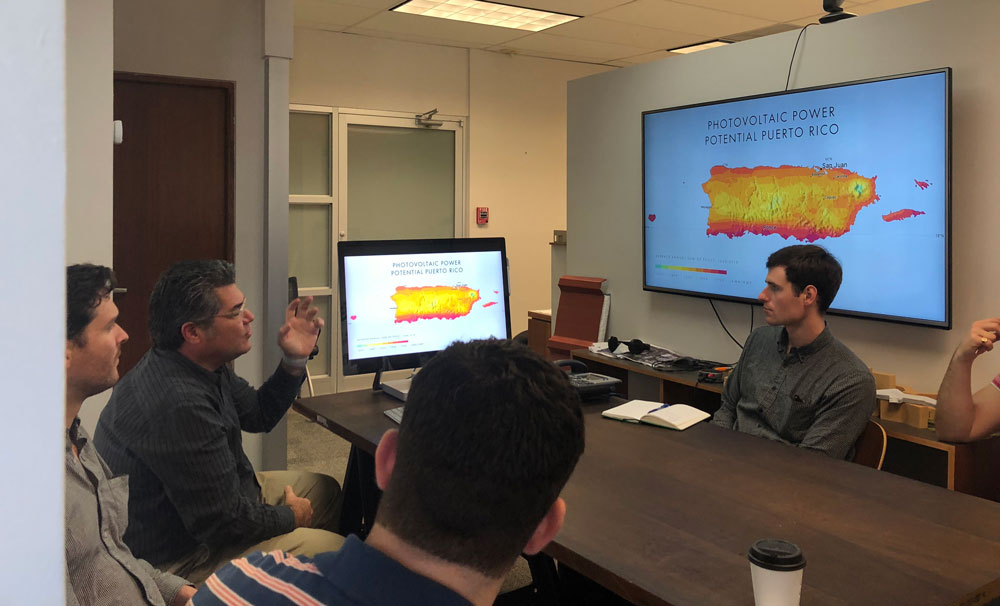 Through their discussions with members from these organizations, the group learned that fixing Puerto Rico’s grid is a lot more complicated than replacing telephone poles and stringing new power lines. “The factors contributing to the problem are more structural than recovering from a hurricane that hit the island,” notes Kevin Griffith T’19, a member of the trek. “There were demographic issues at play. The population of Puerto Rico has been declining for a decade, and that has contributed to a lower tax base, which has made it more difficult for the island to invest in proper electric infrastructure.” The electric utility’s recent bankruptcy further complicated its ability to fund infrastructure improvement projects. “What impressed me most was how passionate the people were about restoring electricity, but they all had different opinions about how it should be done,” explains Aygul Sanzyapova T’19, “and that’s one of the reasons the island still hasn’t fully recovered.” 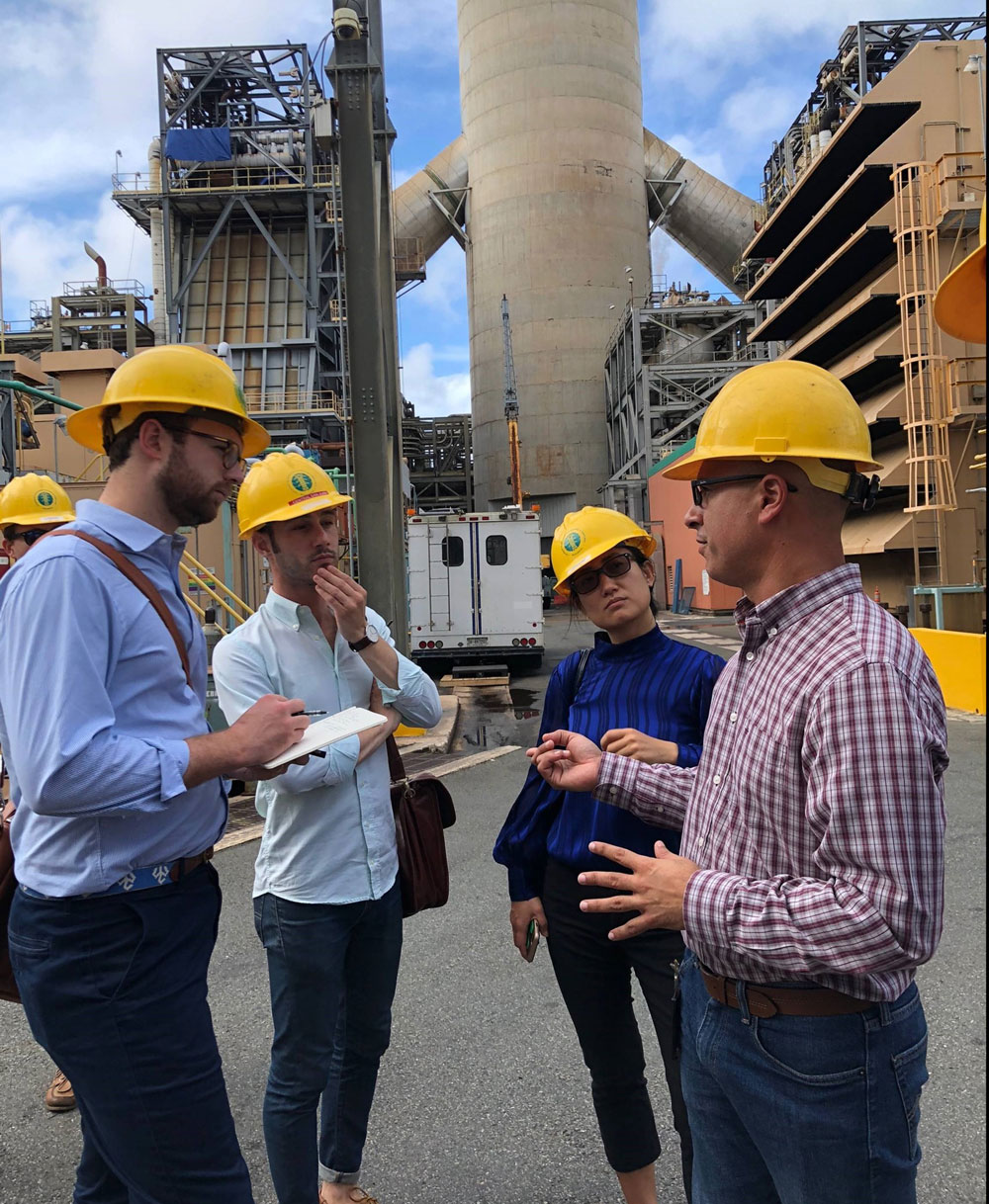 One of the more controversial ideas about how to modernize Puerto Rico’s grid is to follow in the footsteps of many states and privatize the electrical generation assets. Such a decision could bring cleaner energy and better reliability, but the electrical costs may go up as well—and the island’s residents already pay very high prices. “By talking to each of the stakeholders, we got diverse perspectives on the pros and cons of privatization,” Griffith says.

The MBA fellows are going to explore that topic in more depth in a white paper they are writing, an effort led by Vengatesh Muralidharan T’19. The paper will address key questions about Puerto Rico’s future energy system, such as: what is the threshold for privatization and the policies and regulations that enable it; what strategies will cultivate private business investments in the island; what form privatization might take; and what is the role and timeframe of public infrastructure investment. “We will be presenting our research back to the DOE and will share our results with the Rocky Mountain Institute, among others,” Salas says. “The intention of the white paper is to generate independent research and promote analytic thinking.”

What impressed me most was how passionate the people were about restoring electricity, but they all had different opinions about how it should be done. That’s one of the reasons the island still hasn’t fully recovered.

That intention fits perfectly with the motivation of the trip as a whole—to bring a personal, connected, and transformative learning experience in a real-world environment—and for the MBA fellows’ participation. “Most of the fellows are interested in pursuing a career in the energy industry after Tuck, and trips like this trek—along with the center’s Energy Innovation and Entrepreneurship Ecosystem Deep Dive pre-term trip to the Bay Area, and the Morocco Energy Innovation GIX to explore clean tech commercialization in frontier economies—provide invaluable access to the business leaders grappling with some of the most pressing energy challenges around the world,” adds Salas.

“I find it fascinating how the electricity sector must adapt to so many disruptive changes, including the increasing contribution of renewable assets, new business models, and the advent of electric vehicles,” Griffith says. “I want my career to evolve along with this transformation, and being a fellow at the Revers Center has been a great way for me to partake in learning experiences like this one so I can be more prepared for that kind of career.” 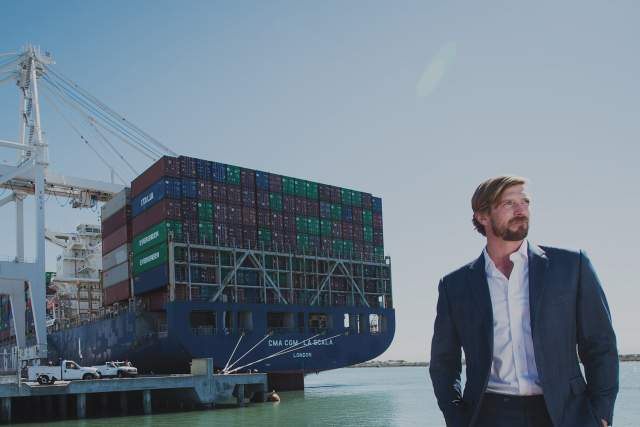 Improving the efficiency and availability of energy is one of the great challenges of the 21st century. It's also an area in which Tuck is thriving. 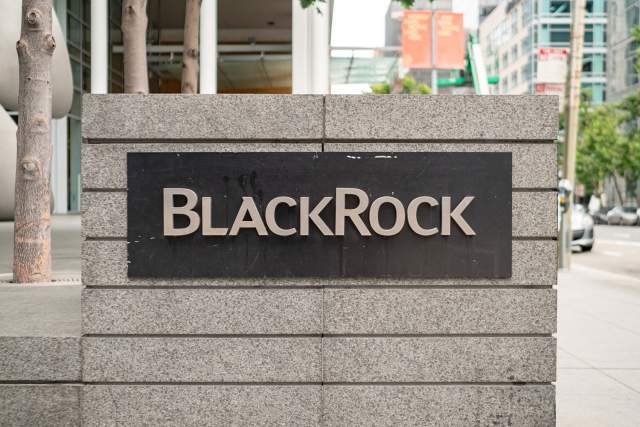