Rock and a Hard Place at the Cineplex: Timing DVD Releases

Have you put off seeing a new movie in a theater and waited for the DVD instead? Or have you liked a movie you saw in a theater so much that you bought or rented the DVD for a second viewing? If you have, you're one of many consumers participating in the transformation of the film industry's business model.

Tuck assistant professor Y. Jackie Luan, with K. Sudhir of the Yale School of Management, are researching part of this emerging model called sequential versioning. Movie studios routinely use it to maximize revenues, releasing movies first in theaters then on DVDs, followed by pay-per-view or video-on-demand. Book publishers sequentially release hardcover and paperback editions, and they and music publishers now use sequential versioning to incorporate platforms such as iTunes and YouTube into their distribution channels.

To help marketers face the challenge of determining optimal timing of sequential product releases, Luan and Sudhir have created an elegant econometric model of consumer choice and applied it to the trickiest balancing act of all: maximizing DVD sales without cannibalizing box office receipts. 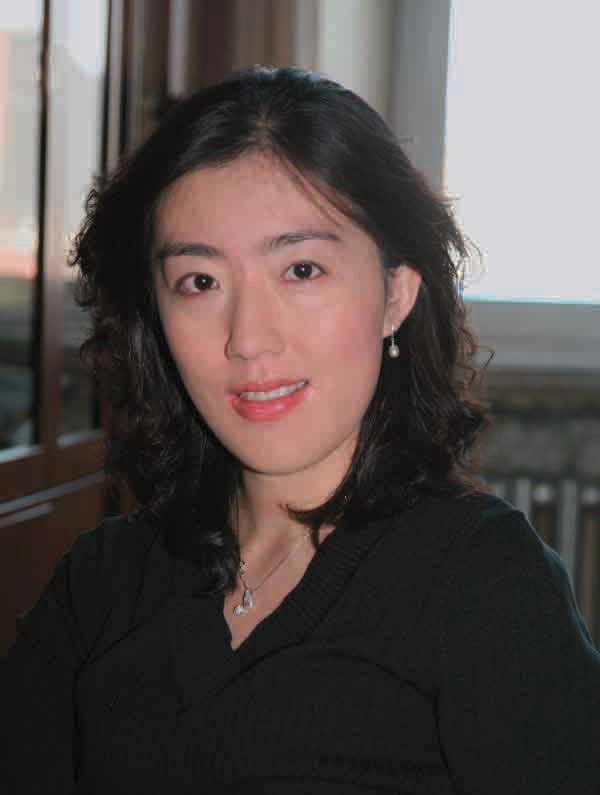 The researchers gathered information on 600 movies released in theaters and on DVD between October 2000 and January 2004 and surveyed consumers about their movie consumption habits. In addition to sales, rental, and box office figures, the data includes a dizzying array of variables, from production budgets to Oscar nominations and even a "star power" rating from The Hollywood Reporter.

Luan and Sudhir found that DVDs are perishable: initial advertising, publicity, and consumer word-of-mouth generated at the theatrical opening decay with time. "A DVD is like melting ice: the longer it sits, the smaller it gets," Luan says. She figures that the value of the buzz that accompanies a movie release fades at an average rate of 7.3 percent a month for rental and 5.6 percent for sales. This means that more than 30 percent of a DVD's value evaporates during the average four-and-a-half-month theater-to-DVD window. If studios wait too long to release a DVD, revenues suffer—bad business, says Luan, since the home DVD market is more than twice the size of the theatrical market.

But this doesn't mean the DVDs should come out as fast as possible: offer a DVD too soon, and people skip the theater altogether. The research shows that consumers adjust their expectations of DVD timing and would increasingly choose to wait for the DVD when the window gets shorter. "If we believe the price of a high-definition TV will fall soon, many of us wouldn't mind waiting a couple of months," Luan says, "and the same behavior applies to movies." If the current window is shortened to two months and consumers decide that renting at a lower price is worth the wait, box-office receipts will drop from the opening night on, not just from the skipped third month.

The researchers developed a dynamic model to account for cannibalization due to consumers' strategic optimization. Based on the model, Luan and Sudhir simulated longer and shorter release windows and calculated that a two-and-half-month theater-to- DVD window would maximize industry revenue. Can movie studios be persuaded? Some executives have recently spoken out against further shortening the release window.

But Professor Luan reminds us: "With DVDs, video-on- demand, and the likes of iTunes and YouTube constituting an ever greater percentage of revenues, studios will eventually change their traditional ways and start to embrace the new media world."