A team of students in the Tuck-Dartmouth led Master of Health Care Delivery Science program is using mobile technology to address a serious health-care need in Nepal. 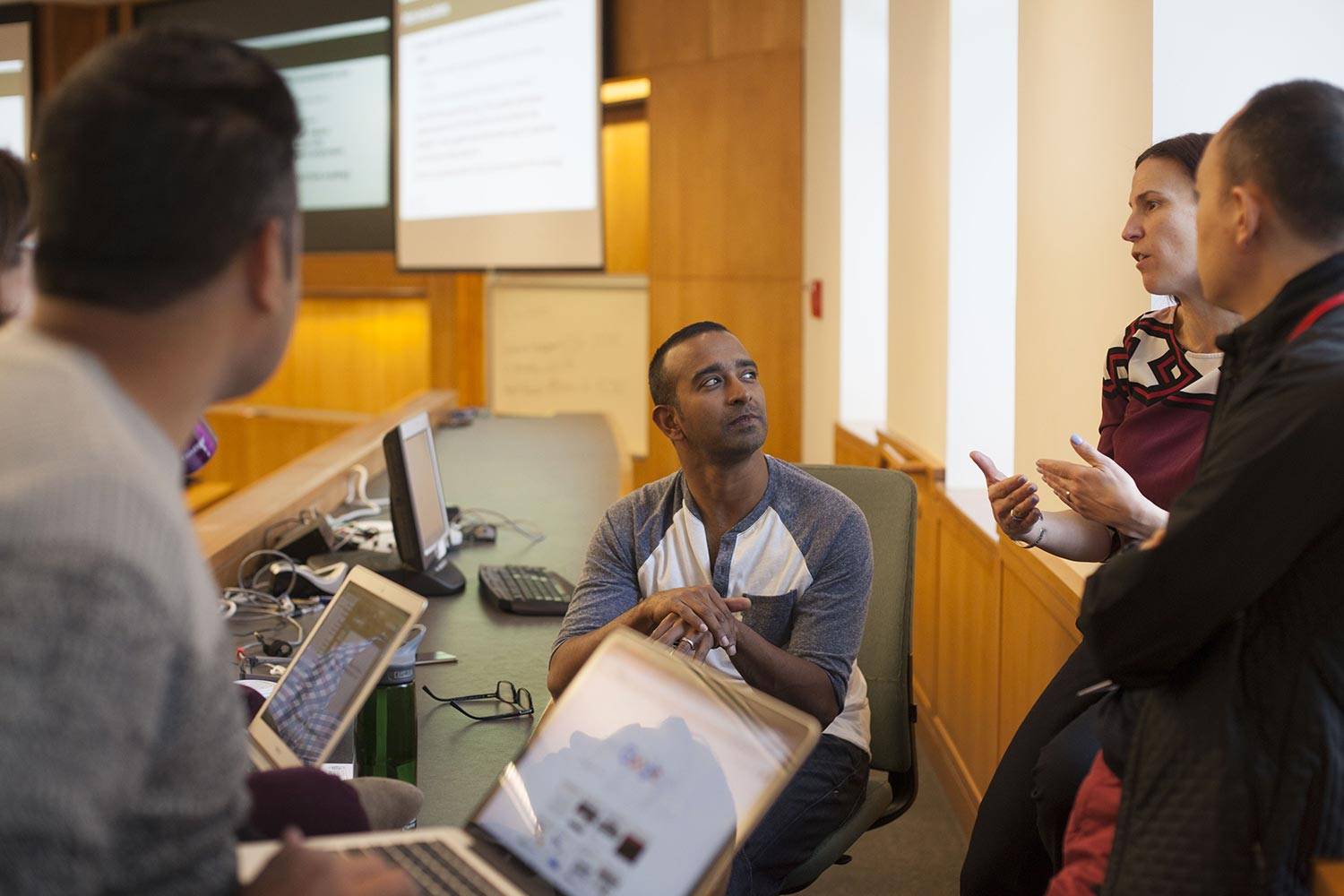 MHCDS students started a group that plans to revolutionize the medical supply chain with mobile phones.

When he said an “army marches on its stomach,” Napoleon Bonaparte proved he understood the importance of supply chain management.

He knew he could have thousands of well-trained troops, but without a way to get food to the front lines, they didn’t stand a chance. In the same way, a hospital is only as good as the medicine and supplies on its shelves. Those words are no truer than in Nepal, where hundreds of babies and mothers die during childbirth every year because medical supply orders don’t get fulfilled on time. Now, thanks to an action learning project in the Master of Health Care Delivery Science program at Tuck, remote villages in Nepal may finally have a solution.

The connection between Hanover and Nepal begins with Surya Bhatta MHCDS’18, the country office program director for One Heart Worldwide (OHW), a nonprofit organization based in Kathmandu that works to prevent maternal and neonatal mortality in rural areas of the country. Since its founding in Nepal seven years ago, OHW has helped 60,000 pregnant women in the country. Bhatta has specialized in technology integration at OHW, so he recognized the role technology could play in modernizing health care delivery. When he came to Tuck and explained the acute need in Nepal for a system that supplies remote health care centers with medications, five other MHCDS participants quickly signed up to help.

Together they have started Maternal Outcomes Modernization (MOM), a student group that plans to revolutionize the medical supply chain through the use of mobile phones. Currently, community health workers and medical clinics in rural villages order supplies with paper forms. The orders travel to Kathmandu, a 12-hour drive away. The three key medicines that prevent postpartum hemorrhaging and infection arrive only every three to four months, and sometimes the orders take so long that the medicine has expired by the time it reaches its destination. MOM is working to equip those health care providers with mobile phones so they can order supplies via text messages, and it’s building a software platform to receive and translate the orders and keep track of inventory. As of September, the group was beginning to train local health care workers on how to use the mobile order system. If the system is effective, it could become a model medical supply chain for rural villages through out the world.

George Newcomb, director of marketing and admissions for MHCDS, has seen dozens of action learning projects since the program began in 2011. To him, this one illustrates the power of tackling a discrete problem with a sharp focus. “This isn’t about super complicated technology or a miracle cure,” he says. “It’s really about being strategic, thinking about the situation and the need, and coming up with an actionable plan to address it.”

For Bhatta, whose mother suffered terribly during the birth of his older sister in central Nepal, MOM is much more than a learning project. It’s bringing him one step closer to his longtime goal of making sure other mothers don’t need to endure the same thing. “Research on newborn interventions in Nepal specifically identified poor supply chain management as one of the challenges in every single category for newborn care and treatment where there is a need for medication,” he says. “While other maternal health programs in Nepal do address related maternal and neonatal health topics, not one has approached this particular gap.” 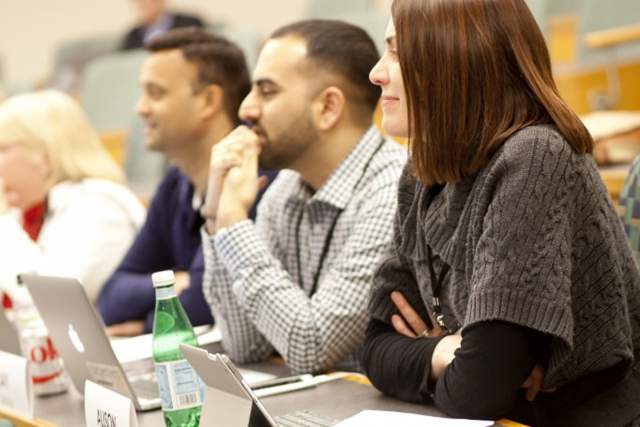 The Master of Health Care Delivery Science program was recognized for its innovation, leadership, and educational excellence. 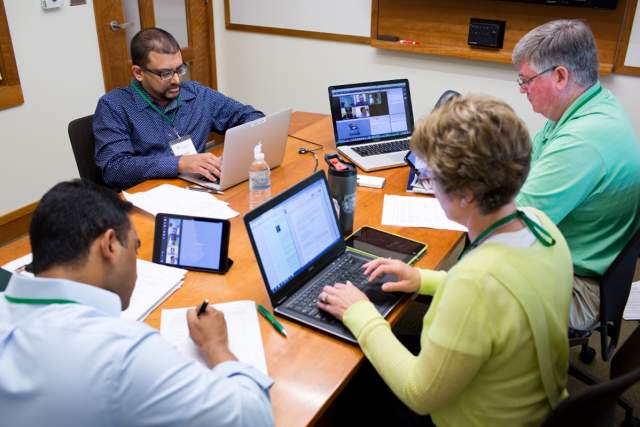