Saving the Children, Not Just the Child 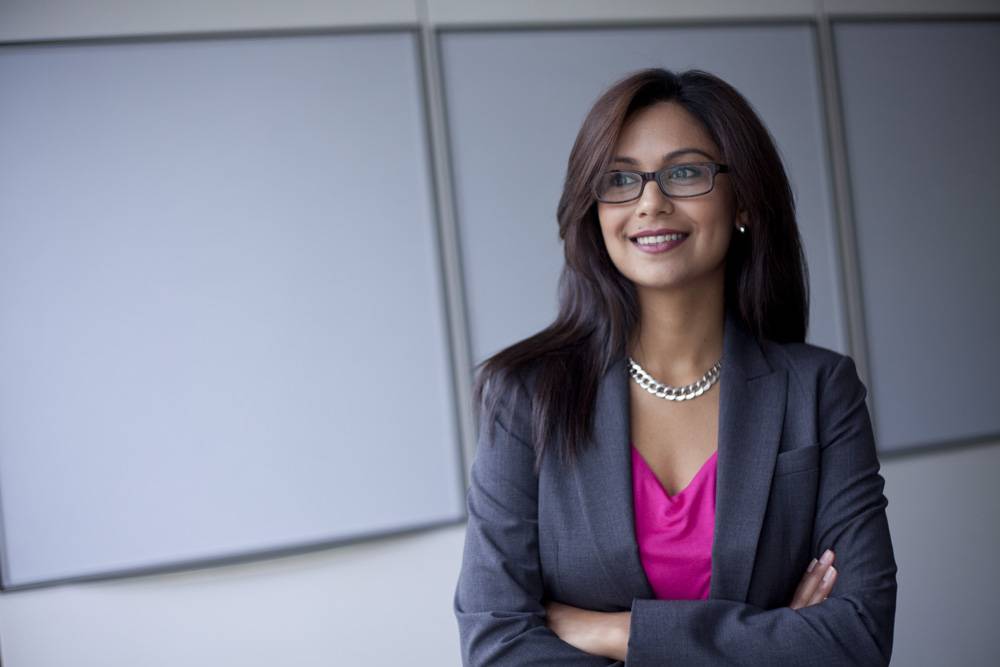 Marketing professor Eesha Sharma shows how charities can win donations without focusing on a single beneficiary.

Child Fund International’s television commercials are hard to ignore. In one, actor Alan Sader sits on a bench outside a mud hut next to a thin girl, who looks wearily at the camera. “This little girl is Ellen,” says Sader. “She tells me that her tummy aches from constant hunger. And tonight like many nights, she’ll go to bed hungry again. Ellen is praying for a sponsor like you, just pick up the phone.”

The emotional impact of such commercials is undeniable. Researchers have shown that people tend to give more to charities when their donations benefit a specific individual, rather than a class of beneficiaries—like all malnourished children in Central America, for example. Yet this phenomenon is problematic.  Funneling donations to specific individuals isn’t always feasible or efficient—particularly when beneficiaries are in remote areas or charities are focused on issues like research or preventative aid.

New research by Eesha Sharma, an assistant professor of business administration at Tuck, and Vicki Morwitz at New York University’s Stern School of Business, examines this issue. In particular, the researchers sought to uncover situations when people might give as generously to multiple recipients as to an individual like Ellen.

“There is diminished sensitivity to the value of life when the number of potential beneficiaries is larger,” says Sharma. “People are more sympathetic to a single individual and that sympathy decreases when it’s multiple beneficiaries—whether it’s millions or just two.”

In general, research has shown that many donors give to charity primarily because they form an emotional connection to the intended beneficiary. Since much research already shows that people will form a tighter emotional bond when donating to an individual (rather than a group), Sharma and Morwitz decided to focus on changing donors’ perceptions of the efficacy of giving to multiple recipients.

To do this they recruited individuals to participate in a series of laboratory experiments. In one of the experiments, participants were told that by giving money to UNICEF, their donations would be used to give either one child or multiple children the first vaccine out of a series of six—and that each vaccine significantly improved the health of the recipients. A second set of participants was given the same message but told that the first vaccine would only improve the health of its recipients if the other shots were administered.

In another experiment, the two researchers sought to determine if the generosity of donors to either single or multiple beneficiaries could be increased by helping the donors to feel like they generally make a positive impact in the world. First, participants were given an exercise in which they were asked to write about a task important to them that they either had or had not completed effectively in the past. They were then given a charitable donation scenario and asked to give to either one child or a group of eight children.

The results showed that when the subjects had been asked to recall and write about something they had failed, they were more likely to donate to a single child than the group of eight. But when they were asked to write about something they had done successfully, they chose to give to the group of children rather than the individual by a nearly two to one margin.

Eesha Sharma and Vicki Morwitz, “Saving the Masses: The Impact of Perceived Efficacy on Charitable Giving to Single vs. Multiple Beneficiaries,” is under review at the journal Organizational Behavior and Human Decision Processes.