Security Issue Timing: Betting on a Sure Thing

Katharina Lewellen and her colleagues find that managers are effective at identifying mispricing of their own securities and are willing to exploit it by selling or buying securities using the corporate account.

How clear is the corporate crystal ball when it comes to timing security issues? Can managers anticipate changes in their companies’ share value? Do they use this ability to turn a profit for their corporations? Solid evidence from research by Professor Katharina Lewellen and her colleagues indicates that managers are effective at identifying mispricing of their own securities and are willing to exploit it by selling or buying securities using the corporate account. “We found that they use timing skills effectively,” she says, “and are willing, essentially, to trade against some of their shareholders.”

The importance of market timing by corporations is hotly debated in finance. Existing studies have focused on long-horizon activity, such as share issues and repurchases, which involve many variables and motives that can hide the effect of market timing. As they pursued a suitable experiment design, Lewellen says she and her colleagues “noticed a group of weird transactions and decided to understand what was going on.” The weird transactions? Put option sales by large, profitable growth firms such as IBM, Boeing, and Microsoft. Starting with an SEC ruling in 1991 and ending with a Financial Accounting Standards Board statement in 2003, put option sales in conjunction with share repurchase programs surged. These short-term, tax-free transactions offered a confidential way for corporations to exploit mispricing of their shares without signaling information to the investment community. Unlike long-horizon debt and equity offers, put options are all about short-horizon timing, making them a perfect test bed for Lewellen’s research. 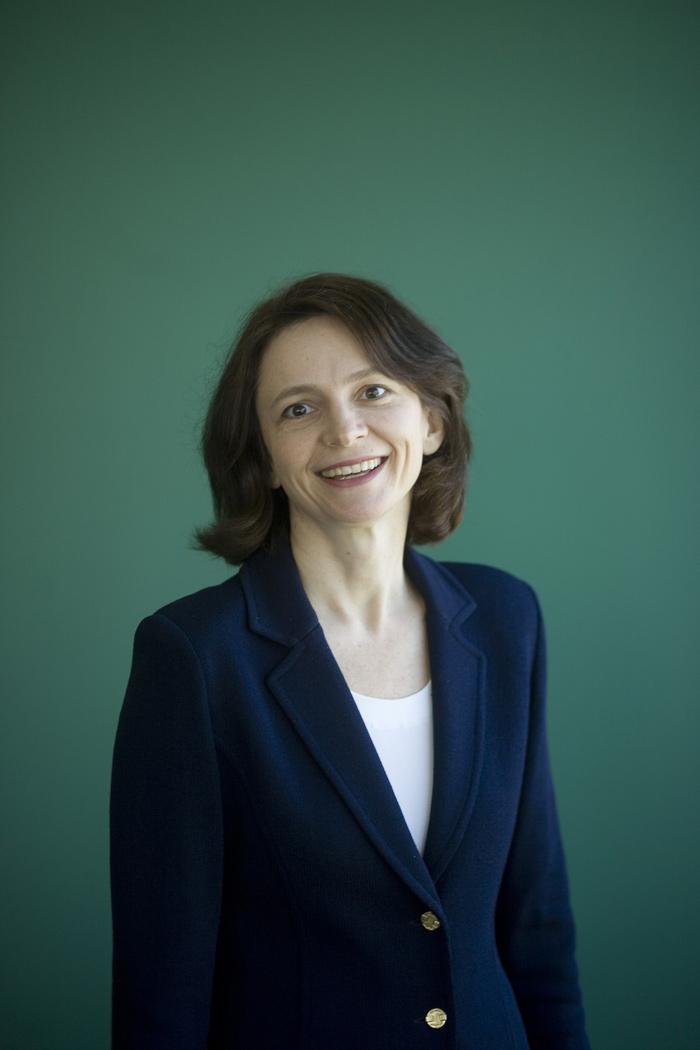 Independent of the research study, the put option sales themselves were an interesting phenomenon. It appears that these privately-negotiated transactions were initiated by investment banks, who recruited appropriate corporations as counterparties. The corporations issued options anonymously through the banks, who hedged the purchase by selling puts or buying shares and passed the exposure on to other investors. If things went as planned, the stock price at maturity would have risen above the strike price, the put options would be out of the money, leaving the “other investors” empty handed, and the bank and corporation would, essentially, split the premium receipts. Complicated and veiled? Yes, but as Lewellen says, “Neither the banks nor the corporations were fooled in these transactions.

The key to the new research was “things going as planned.” Using a hand-selected database that was winnowed of put sales not matching the profile, the researchers crafted a sample of 137 firms and about 800 put issues. They then searched for abnormal returns on the issuing company’s stock during 100 days before the put sale to 150 days after the sale. “The results were striking,” says Lewellen. The average cumulative abnormal return was close to zero during the 100 days prior to the put sale, but it increased immediately thereafter—from 1.87 percent within 50 days to 3.75 percent by day 100. Similarly, the stock return volatility decreased, on average, after put sales, making the put options less valuable to investors.

“The findings are strong evidence that managers use private information to time put option sales,” says Professor Lewellen. And their information is relatively short lived. In fact, most of the post-issue rise in stock returns are realized within a short window around the first post-issue earnings announcement. “In addition to advancing the extensive literature on market timing,” says Lewellen, “we also provide some of the first evidence that firms issue securities for the sole purpose of taking advantage of mispriced equity. Even more important, the results underscore the potential importance of timing for a range of security transactions beyond put options.”

Jenter D, Lewellen K, Warner J B: Security Issue Timing: What Do Managers Know, and When Do They Know It?