Andrew King worries that industry self-regulation may attract “undue credence,” but his research is discovering factors that can help make it a success.

In a world where Volkswagen’s revenues are on par with the GDP of a nation like Pakistan, says Tuck professor Andrew King, self-regulating industries and their rule-making abilities will constitute a significant part of any sustainable solution to environmental and social problems. But the more relevant question for King is not whether such programs can work but how and when they do. “While the number of self-regulatory institutions is growing rapidly,” he says, “we don’t know enough about how self-regulation is sustained.”

Considering that the recent financial crisis has been blamed on the failure of self-regulation, King says, we probably can’t expect much help in solving global problems, at least for now. Even formulating common rules to reduce the temptation to engage in dangerous conduct has not been uniformly successful. For insight, King and his co-author have studied the formation of the chemical industry’s Responsible Care Program following the deadly release in 1984 of poisonous methyl isocyanate gas at Union Carbide’s facility in Bhopal, India. 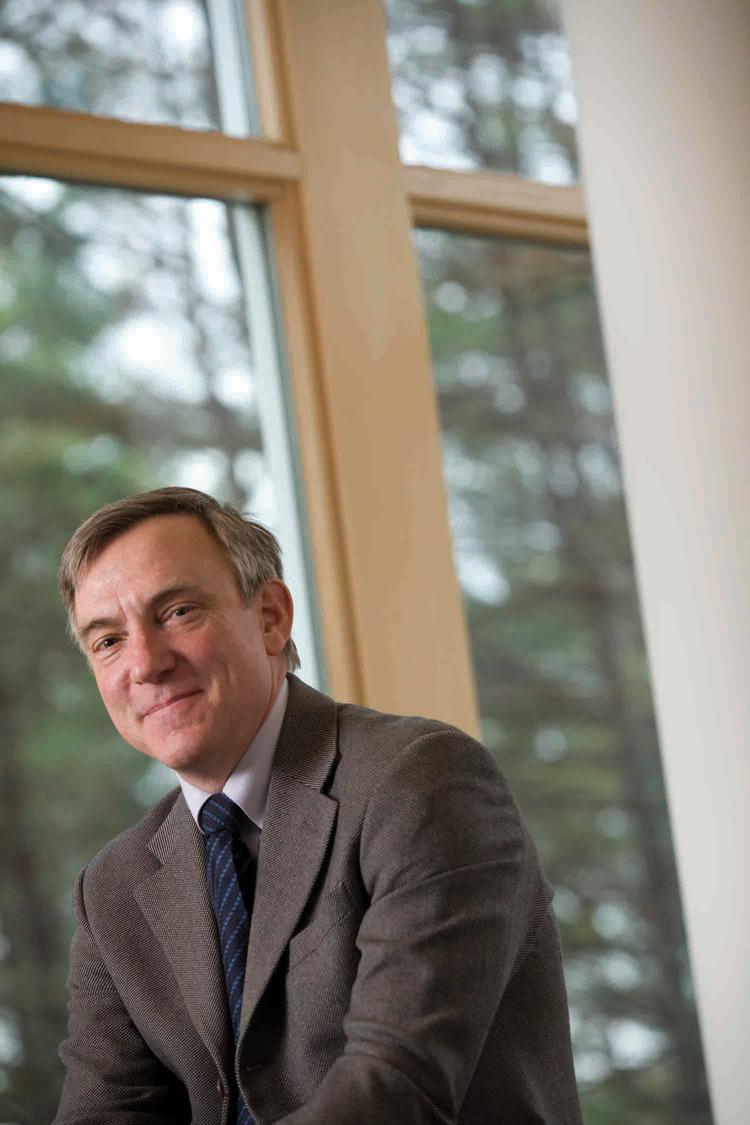 King explains that the industry faced a type of “commons problem” in which the pursuit of individual short-term interests results in the loss of a collective resource. In the chemical industry, all firms shared a common threat of financial losses, increased regulation, and stakeholder action after each successive accident, no matter who was at fault. The researchers show that the perception wasn’t misplaced: stock prices of companies with related operations suffered in days following each successive accident in the industry. “From a financial perspective,” says King, “the Responsible Care Program was a success. After it began, spillover stock value losses became much less pronounced.”

The story might end there except that King’s other research has shown that the program hasn’t actually attracted more responsible firms nor caused members to improve their performance. Together, these findings paint a disturbing picture. “I think there is a real concern among scholars who study self-regulatory institutions that they may gain undue credence with stakeholders and regulators,” says King.

Indentifying the conditions under which programs can be effective is a trillion-dollar issue. King points to Nobel laureate Elinor Ostrom, who seeks to understand when common resources such as forests, fisheries, and oil fields can be managed successfully by the companies. King and his colleagues are trying to do the same thing for common industry problems. Some criteria have already emerged from their work. Based on a comparison across several different programs, King argues that credible sanctions, sophisticated stakeholders, information transparency, and third-party verification are necessary to make sure that programs carry out their intended goals. “The potential of self-governance will only be realized if stakeholders reward effective programs and punish ineffective ones,” he says. He is now working with colleagues around the world to explore the functioning (and malfunctioning) of self-regulatory programs in divergent industries such as high-end restaurants, open-source software, integrated circuits, coffee production, and flower farming.

“Despite all of its flaws and weaknesses, voluntary and collective regulation by firms is going to have to be part of the solution to world problems,” argues King. “Firms can regulate where nations cannot. They often have financial resources that exceed those of nations, and they span the globe. Self-regulation is one of the main tools we have at hand, and we need to understand how best to use it.”

Michael Barnett is professor of strategy at the University of Oxford’s Saïd Business School and research director of the Oxford University Centre for Corporate Reputation.