Should We Be Afraid of Accruals? 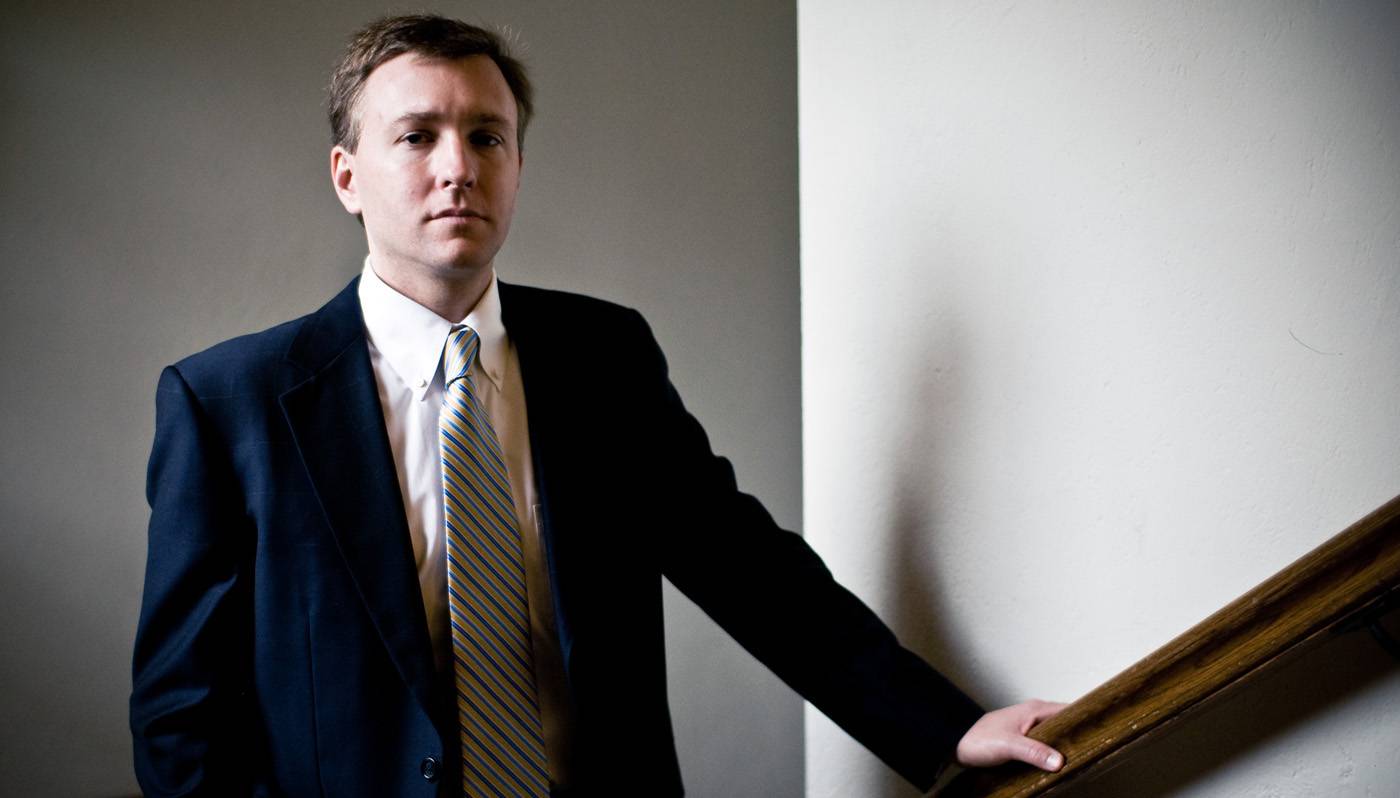 When a firm manufactures a large quantity of products that fail to sell—say, Microsoft’s Surface RT tablet, which was intended to unseat Apple’s iPad—it has several options for how to report the bad news. The legal and ethical route is to write-down the increased inventory to reflect the firm’s lower value. This is what Microsoft did, posting a loss of nearly $1 billion dollars. A less scrupulous firm or manager, however, might opt not to write-down the inventory that is no longer valuable. Instead, it becomes a curious species of the accounting world: an accrual. Accruals create a wedge between the earnings a firm reports and the cash flows it actually receives, and they present an opportunity to manipulate earnings. Many academics and analysts believe that managers use accruals to game the system on such a pervasive basis that firms’ overall earnings quality has worsened over time.

But Tuck professors Jonathan Lewellen (above) and Robert J. Resutek don’t see it that way. In a new working paper titled “Why do accruals predict earnings?” they argue that the accrual problem may be much less severe than people think, and “that things that look like manipulation may actually have lots of other causes.” In the paper, the authors review the claims of the cynics—those who believe managerial manipulation is behind most accruals—and offer their own alternative hypotheses.

Lewellen calls one of these “the Apple hypothesis,” basing it loosely on that corporation’s massive success. In this scenario, a firm’s rapid growth and global popularity lead to high earnings and high accruals. Basic economics holds that this success cannot persist indefinitely, mostly because the firm will attract competition—the hypothetical equivalents of Google, Samsung, and Microsoft—who will push profits down. “If that occurs on a systematic basis across lots of firms and industries, it would provide an explanation for the low persistence of accruals that has nothing to do with manipulation,” Lewellen says.

Then there’s the “canary in the coal mine.” This is when a firm’s increasing costs—due to rising oil prices, for example—show up in inventory more rapidly than in earnings, which wouldn’t hit until the firm actually sells the goods. “That would have the similar type effect: high inventory accruals today preceding lower earnings in the future, having nothing to do with manipulation,” Lewellen says.

A third explanation is the “time-to-build” hypothesis, which describes a scenario where profits are reduced in the short run but with an eye to longer-term profitability. For instance, a new production facility may incur negative margins at first despite the fact that it is projected to become profitable once it’s up and running.

To apply their more nuanced analysis to earnings quality, the authors examined a sample from the Compustat annual file of publicly traded, nonfinancial firms that have data from 1970 to 2012. By constructing empirical tests projecting firm performance for up to seven years in the future, Lewellen and Resutek analyzed the data through the lens of several commonly used measures of discretionary accruals.

They found that if a firm reports an extra $1 of accruals, only about $0.04 cents of that, on average, might be earnings management, while the other $0.96 behaves in a way inconsistent with manipulation. “We’re saying that the models of discretion or manipulation that people use in the literature at the moment seem really bad. Just because something appears abnormal and looks, at face value, like discretion or manipulation, most of the time it doesn’t actually show up in the data in a way that supports that,” Lewellen says.

The authors hope their call for more holistic analyses will have far-reaching implications for policy makers such as the Financial Accounting Standards Boards (FASB) and other standard-bearers for generally accepted accounting principles (GAAP), who spend a lot of time and resources investigating the quality of earnings. “In a perfect world, accounting rules would be flexible,” says Lewellen. “Since they know what’s going on with the firm better than anyone else, managers would be given lots of discretion into how they report earnings.”

The danger is that managers don’t always behave well, and they do have an incentive to manipulate. Even so, Lewellen and Resutek’s findings suggest that manipulation is not as widespread as is commonly thought, and some of that discretion may actually be used wisely.

J. Lewellen, R. Resutek, “Why do accruals predict earnings?” under review at the Journal of Accounting and Economics.