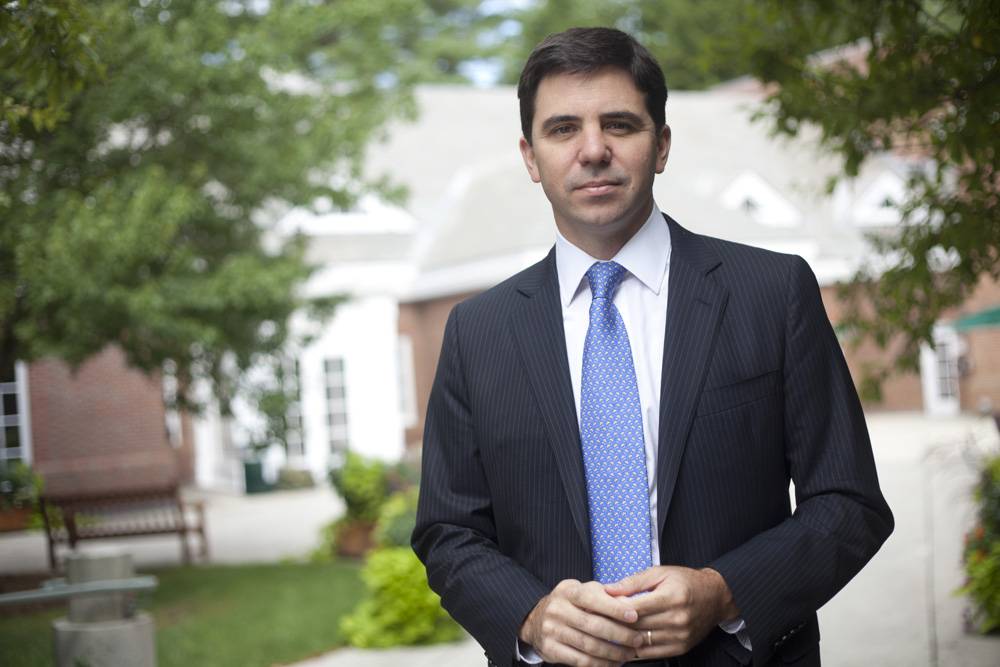 In 2010, Andy Dunn, CEO and co-founder of the online men’s clothing company Bonobos, spoke passionately about “The End of Apparel as We Know It.” Describing how naysayers had told him in 2007 that his dream of building a clothing brand over the Internet was impossible, he offered up the subsequent success of Bonobos as a testimonial to how a new era of retail was supplanting the old.

“This has been known by basic e-commerce retailers, but it’s just being discovered by people who actually want to build a brand,” Dunn said. “You don’t need a store to do it. We’ve sold 100,000 units of menswear in the last three years without a single store.”

So why, two years later, did Bonobos open six brick-and-mortar stores to supplement its still-successful web presence? In their new working paper, “Inventory Showrooms and Customer Migration in Omni-channel Retail: The Effect of Product Information,” Tuck assistant professor of business administration Santiago Gallino and his co-authors David Bell and Antonio Moreno offer an answer. Businesses today, they say, have the greatest chance of success when they maximize both online and offline channels, regardless of whether the business already exists as a brick-and-mortar retailer or as an online entity.

Their key finding is that customers self-select based on personal shopping preferences and the type of product they’re looking for. Those with a stronger urge to physically sample a product will often go to a store, while those who are comfortable with e-commerce might just shop online. Retailers will do better when they appeal to both types of customers, even if it seems counter to their original business plan.

As an example, the authors describe the success of online eyewear purveyor Warby Parker. At first, it gave customers two choices: purchase their glasses directly from the website, or participate in a home try-on program in which they received five sample frames in the mail. After testing the samples, customers could then complete their purchase online. But when the company opened physical showrooms where customers could try on glasses before purchasing them online, the home try-on program saw bigger sales and fewer returns. Gallino explain this with the “picky customer” theory: people who would normally request multiple home try-ons “are self-selecting into the channel [in this case, the showroom] in which they are better served,” he says.

Framing the retail business as a battle between online and offline is outdated, the authors assert. Instead, they argue businesses should offer both options and let customers choose what works best for them, being mindful that preferences can change. For example, a die-hard online shopper might make an exception to buy fancy clothing in person, while someone who loves to browse in stores may shop online more frequently once she has children.

Few companies are exempt from customer migration and its consequences. In the paper, the authors mention Amazon.com as an interesting example. Arguably the ultimate example of a successful online-only entity, most of the products Amazon sells can be found in the physical stores of other companies. And yet Amazon made headlines in October when it announced plans to open its first brick-and-mortar site in New York City.

While this might look like a step back, it’s actually a giant step forward, Gallino says, predicting that showrooming will be the future of retail. “With so many different ways to offer information about and fulfillment of your product,” he explains, “the challenge for retailers nowadays and going forward will be discovering the balance between what your customers want and where you can match that.”

D. Bell, S. Gallino, and A. Moreno, “Inventory Showrooms and Customer Migration in Omni-channel Retail: The Effect of Product Information,” a working paper.

David Bell is the Xinmei Zhang and Yongge Dai Professor and professor of marketing at The Wharton School, University of Pennsylvania. Antonio Moreno is an assistant professor of managerial economics and decision sciences at the Kellogg School of Management.