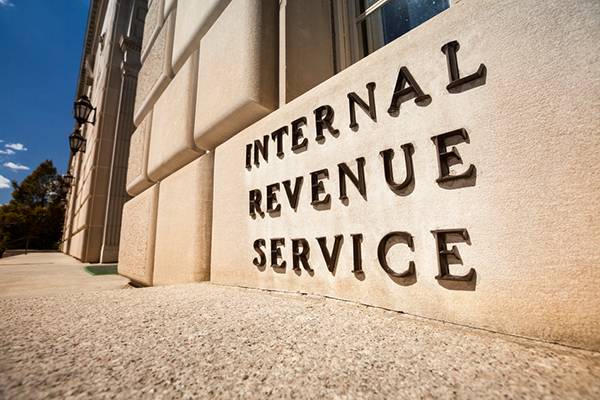 Attentive leaders in government and business continue to fret over America’s sluggish productivity growth. Labor productivity in the U.S. non-farm business sector actually fell in the first quarter of this year, and from 2011 through 2015 it grew at an annual average of only about 0.5%—the worst such five-year stretch since at least 1947.

Boosting productivity should be among the highest policy goals. Washington could strengthen productivity with smarter policies, but unfortunately America’s policy retrograde continues with too much talk and too little proper action. Exhibit A? The recent SelectUSA Investment Summit at the Washington Hilton Hotel.

This summit, “the highest-profile event promoting foreign direct investment (FDI) in the United States,” was the third such conclave since the president’s 2011 sound pro-FDI executive order. Among the packed agenda of discussion panels and breakouts, plenary speakers included President Obama and five Cabinet-level officials.

All fine and good. But are current policy actions matching the words of the summit?

Sadly, no. In its scramble to stop corporate inversions, the Treasury Department is proposing to upend decades of established practice and case law in a way that will chill global companies’ interest in America.

On April 4 Treasury proposed a new set of regulations under Internal Revenue Code Section 385 that would grant the Internal Revenue Service latitude to reclassify inter-company debt as equity investment in the borrower. Last Thursday was the deadline for companies to comment to Treasury on these proposed regulations; this coming Thursday Treasury is planning to hold a hearing on all this, after which all indications are Treasury will finalize its intentions very quickly.

The alleged problem motivating these new regulations is that, post-inversions, U.S. affiliates of foreign companies pay too little U.S. taxes on their U.S. income by “stripping” away those earnings by incurring too much debt and thus interest payments to foreign parents. But for decades, U.S. law (under IRC 163) has already been limiting how much interest U.S. affiliates can pay to foreign parents. Any business in America, regardless of nationality of ownership, must pay U.S. taxes on its income earned in America. The major tax consideration of inversions is income earned around the world, not income earned in America.

What is so worrisome about the proposed new 385 rules are their expanded breadth and depth relative to long-standing tax policy and case law. Empowering the IRS to reclassify debt as equity would raise a thicket of fundamental questions about the capital structure and overall operations of global companies. Would interest payments reclassified as dividends be subject to withholding taxes? And the IRS would be granted a six-year window within which to deploy this new power, including three retrospective years.

Through several channels these new rules would raise the cost of capital to foreign companies operating in America. First, on debt converted to equity, companies would lose interest deductions. Second, companies might need to turn to more-expensive sources of external finance, such as third-party loans. Third and more generally, companies would face heightened uncertainty stemming from these regulations themselves. Indeed, with the three-year look-back, companies today already may start considering future IRS rulings. Forcing managers to consider taxes before basic strategy, such as the extent and structure of ownership, is never sound policy.

Raise the cost of capital in America and you lower investment in America. And lowering the investment of foreign-headquartered multinational companies is especially unwise because the U.S. operations of these companies have long accounted for a disproportionately large share of critical economic activities that drive growth in productivity and thus in high-paying jobs.

In 2013 (yes, here in mid-2016 that is still the most recent year of data we have because America continues to underfund its vital statistical agencies, a topic we have addressed here) multinational affiliates in America performed 15.3 percent and 16.4 percent of all U.S. private-sector capital investment and research and development, respectively. That year these affiliates employed over 6.1 million U.S. workers, 5.2 percent of total private-sector payroll employment, and paid them an average compensation of $79,979, about a third above the average for the rest of the private sector.

Contrary to the commonly heard refrain that foreign affiliates do not embed themselves into the fabric of American business, in 2013 they purchased over $2.4 trillion in intermediate inputs from other U.S. companies, which was 78.3 percent of their total input purchases. Thus do good jobs get created not only at these affiliates but also at their suppliers throughout America.

The options the world presents global firms continue to expand as countries pursue policies to welcome these companies. The United States cannot take for granted its attractiveness to multinationals: its share of global FDI inflows fell from 39 percent in 2000 to just under 22 percent in 2014. When America pursues new policies like what Treasury is proposing, the country loses its appeal—and, ultimately, good jobs. Here as in so many other aspects of life, actions speak louder than words.