“Everything should be made as simple as possible—but not simpler,” counseled Albert Einstein. As with physics, so too with public policies aimed at addressing the world’s tensions of rising income inequality. 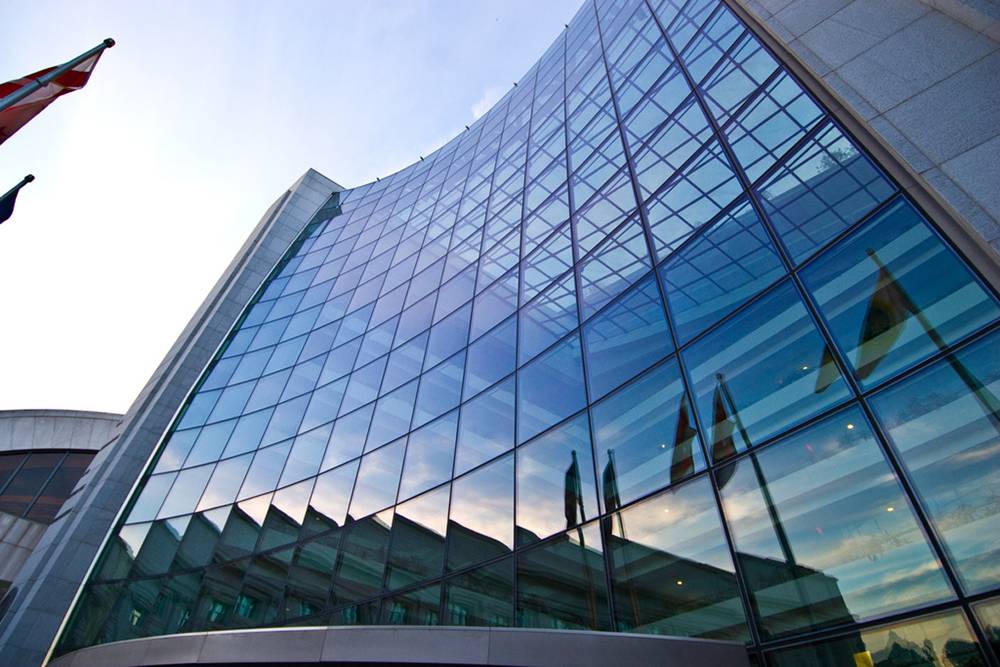 “Everything should be made as simple as possible—but not simpler,” counseled Albert Einstein. As with physics, so too with public policies aimed at addressing the world’s tensions of rising income inequality.

A few weeks ago, America’s Securities and Exchange Commission promulgated a new rule that will require many U.S. public companies to disclose annual total CEO compensation, the median of the annual total compensation of the company’s employees, and the ratio of these two amounts. Earnest supporters hope this expanded transparency will help rank-and-file U.S. workers.

But in the thousands of U.S.-headquartered multinational companies likely to be affected, this new rule will tend to hurt American workers, not help them. This is because this rule will deter these companies from making the foreign investments that help create and maintain some of America’s highest-paying jobs.

U.S.-headquartered multinationals are among the relatively rare companies in America paying high and rising wages. In 2012 (the last year of relevant data available from the U.S. Bureau of Economic Analysis), the 23.1 million people working at the parent operations of U.S.-headquartered multinationals earned an average annual compensation of $76,538—over a quarter above the private-sector average. At these companies, since 2000 inflation-adjusted average annual compensation rose by 20.6 percent These high and rising earnings are in stunning contrast to median U.S. household income, which stood in 2012 at just $51,017—8.9 percent lower than in 2000.

In multinational companies, expansion abroad by their foreign affiliates tends to complement their U.S. parent operations. Public-policy discussions often assume the opposite: that engagement abroad necessarily substitutes for U.S. activity by rapaciously “exporting jobs.” This assumption misses the several channels through which affiliate growth tends to support, not reduce, parent operations in America.

For example, when affiliates expand abroad to serve new foreign customers, the resulting boost in worldwide profits and output often drives more U.S. hiring. And affiliate expansion often refines the mix of company activities, such that U.S. parents’ employment can rise as they shift into higher value-added tasks according to comparative advantage.

The balance of academic research to date continues to find that growth abroad by global companies tends to expand, not contract, their U.S. employment and earnings. One recent study carefully analyzed the BEA company-level data spanning all U.S.-based multinationals—in both manufacturing and services alike—over the generation 1990 through 2009. It found, for example, that a 10-percent increase in employment at foreign affiliates in manufacturing causes a 3.8-percent increase, on average, in that affiliate’s U.S. parent employment. During the same period, foreign-affiliate employment at all U.S. multinationals rose by 5.6 million, to 10.8 million, while U.S.-parent employment rose by 3.3 million, to 22.9 million.

Notice, however, that because of reasons including much faster GDP growth abroad than in the United States, the U.S. parent share of worldwide employment within U.S. multinationals has been falling: from 79.0 percent in 1989 to 65.6 percent in 2012. And foreign-affiliate jobs, even though they typically pay above the prevailing host-country wages, tend because of international productivity differences to pay less than U.S. parent jobs: at an average of $44,336 in 2012, just 57.9 percent of the U.S.-parent average.

Now imagine the post-SEC rule world. If public income-inequality concerns pressure companies enough, CEOs may avoid actions that raise their SEC pay ratio. In its pay-ratio calculation, any U.S.-based multinational will need to include all employees, according to the new SEC rule. This means not just U.S.-parent employees but all (subject to a few exceptions) foreign-affiliate employees, too.

That U.S. multinational’s CEO will now tend to shy away from new investments in its foreign affiliates—even though such investments support the hiring and wages of its U.S. workers.  Why? Because foreign-affiliate expansion will tend to bring into the overall company more lower-paid workers. This, in turn, will tend to lower the median of the annual total compensation of the company’s employees—and thereby to raise the ratio of CEO pay to median pay. This simple ratio cannot reflect the rich complexity of income-raising gains that global engagement brings to U.S.-parent workers.

This SEC rule needs modifying, in ways that Albert Einstein would approve of: enhance transparency—but don’t punish American workers in the process.