Recent events in the U.K. provide a sobering reminder that nations facing economic stagnation are nations ripe for anarchy, say Slaughter and Rees.

On November 26, 1976, the English punk-rock band the Sex Pistols released “Anarchy in the U.K.,” arguably “the definitive punk anthem.” The song is number 56 on Rolling Stone magazine’s list of the 500 Greatest Songs of All Time. It is similarly included in the Rock and Roll Hall of Fame’s “500 Songs that Shaped Rock and Roll.” With lyrics that wailed, “Anarchy for the U.K., it’s coming sometime,” the band wanted to craft a song that “sounded like nothing that had come before,” amidst high inflation and high unemployment—both of which were hitting youth especially hard.

On September 6, Liz Truss became the new prime minister and met with Queen Elizabeth II, to be asked to form a new government. The morning of September 8, Prime Minister Truss declared that to confront the country’s economic challenges, now was “the moment to be bold.” Later that day, the Queen died at 96—after 70 years and 214 days on the throne. On September 23, the chancellor of the exchequer, Kwasi Kwarteng, unveiled “The Growth Plan 2022,” centered around £45 billion in annual, unfunded tax cuts on corporations and individuals—a plan that, unusually, had not been vetted by the Office for Budget Responsibility. The goal, he averred, was to spur economic growth.

Growth is not as high as it should be. This has made it harder to pay for public services, requiring taxes to rise. In turn, higher taxes on capital and labour have lowered returns on investment and work, reducing economic incentives and hampering growth still further.… We are determined to break that cycle. We need a new approach for a new era, focused on growth. Our aim, over the medium term, is to reach a trend rate of growth of 2.5%. And our plan is to expand the supply side of the economy through tax incentives and reform.… So as a Government, we will focus on growth.

Markets reacted not with pro-growth gusto but with anti-inflation horror. That day the pound plummeted to a 37-year low against the dollar. In the days that followed, interest rates on U.K. gilts—and thus on other financial instruments, like mortgages—surged. A liquidity crisis at many major U.K. pension funds ensued, which in turn forced multiple unprecedented interventions by the Bank of England (BOE) to buy U.K. gilts “on whatever scale is necessary” to prevent further turmoil in financial markets. These emergency purchases flew in the face of ongoing BOE interest-rate increases, which have been trying to slow U.K. price inflation that hit 10.1 percent last month.

All this market chaos engulfed the Truss government. The government’s obstinancy about the Growth Plan then drained its support across the Tory party, the U.K., and arguably the world. In a desperate bid to stay in office, on October 14 Prime Minister Truss fired Chancellor Kwarteng and reversed the corporate tax cuts. But it was too little, too late. On October 20, with her net approval rating at minus 70, she resigned: the shortest-serving British prime minister in history. On October 25, Rishi Sunak became the country’s third prime minister in just eight weeks.

This would all be laughable were it not so serious. The U.K. remains the fifth-largest national economy in the world, a stalwart ally of much of the free world, and a nuclear-armed permanent member of the United Nations Security Council. How could such anarchy befall the U.K.?

The U.K. is suffering from slow growth in output, which, in turn, reflects painfully slow growth in labor productivity—and thus in inflation-adjusted real incomes.

The Growth Plan did have one nugget of insight: the U.K. is suffering from slow growth in output, which, in turn, reflects painfully slow growth in labor productivity—and thus in inflation-adjusted real incomes.

From 1997 to 2007, U.K. output per hour grew at an average annual rate of 1.9 percent. This was second fastest among the G7 nations. But from 2009 to 2019, this annual rate of growth decelerated to only about 0.7 percent. This was second slowest in the G7. Had this deceleration not happened, in 2019 U.K. output per person would have been £6,700 ($8,380) higher than it turned out to be. Real wages in the U.K. at the start of 2022 were still a tad below where they were before the world financial crisis in 2008. In the second quarter of 2022, U.K. real wages fell year-over-year by 3 percent, the largest such decline since the government began collecting these data in 2001. And the Office of Budget Responsibility is currently forecasting that real wages in 2026 will still be lower than they were in 2008.

The causes of this productivity and income stagnation appear to be myriad. Investment in human capital continues to be plagued by class and geographic inequality. Investment in physical capital lags that of other countries, and there’s limited venture capital for entrepreneurs. Brexit only aggravated all this, by discombobulating decades of trade and migration ties with the EU. And in this context, it is essential to recall that research has clearly shown that those facing economic hardship of various kinds were much more likely to vote for Brexit and all its turmoil. As one study found, “The poorest households … were much more likely to support leaving the EU than the wealthiest households, as were the unemployed, people in low-skilled and manual occupations, people who feel that their financial situation has worsened.”

The U.K. is a sobering reminder that nations facing economic stagnation are nations ripe for anarchy. Wise, decisive leaders can chart a path toward investments and institutions that can spark growth in productivity and incomes. But U.K. leaders of late have failed on this front, especially given that their policy ideas center on cutting taxes that few if any are characterizing as dullingly penal.

Wise, decisive leaders can chart a path toward investments and institutions that can spark growth in productivity and incomes. But U.K. leaders of late have failed on this front.

Time will tell with Mr. Sunak. Earlier this year, when serving as chancellor of the exchequer under Boris Johnson, he participated in a photo shoot at a gas station to tout the government’s just-announced cut in fuel taxes. But the Kia he was pictured filling up was borrowed from a grocery-store employee, not his: his father-in-law is the billionaire founder of Infosys, N. R. Narayana Murthy. And when he went inside to pay for the gas plus a Twix and a Coke, he appeared baffled at how to use his bank card. All of this has been widely mocked on British social media.

And for those of you in the United States like us two Matts, let’s not kid ourselves about how far removed we are from the U.K. In 2016, Donald Trump’s path to electoral-college victory ran through some of the most economically devastated counties in America. That devastation can be found today as well. From September 2021 to September 2022, inflation-adjusted weekly earnings for all U.S. workers fell 3.8 percent. And three days ago, a man broke into the home of Nancy Pelosi intending to assault or murder her; as Speaker of the House of Representatives, Ms. Pelosi stands second in the line of succession to the U.S. presidency. There are several other worrying indicators in the United States, particularly related to candidates preemptively threatening to contest the outcome of the House, Senate, and gubernatorial elections being held in eight days. Let’s hope a Sex Pistols equivalent doesn’t see the need to write a song called “Anarchy in the USA.” 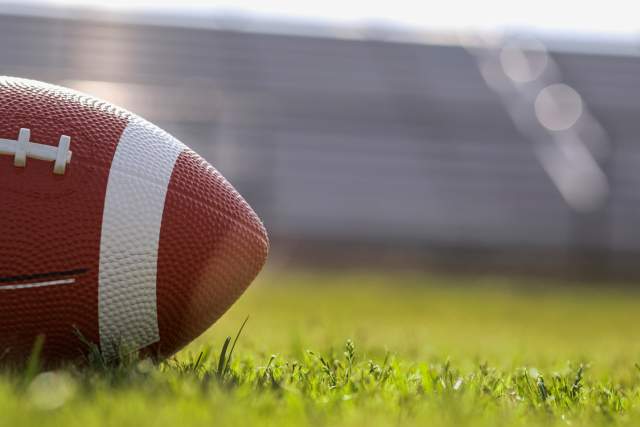 Slaughter & Rees Report: The Quest for the Immaculate Disinflation 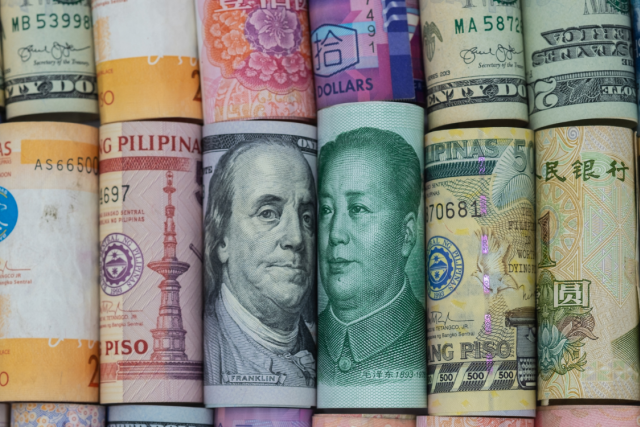