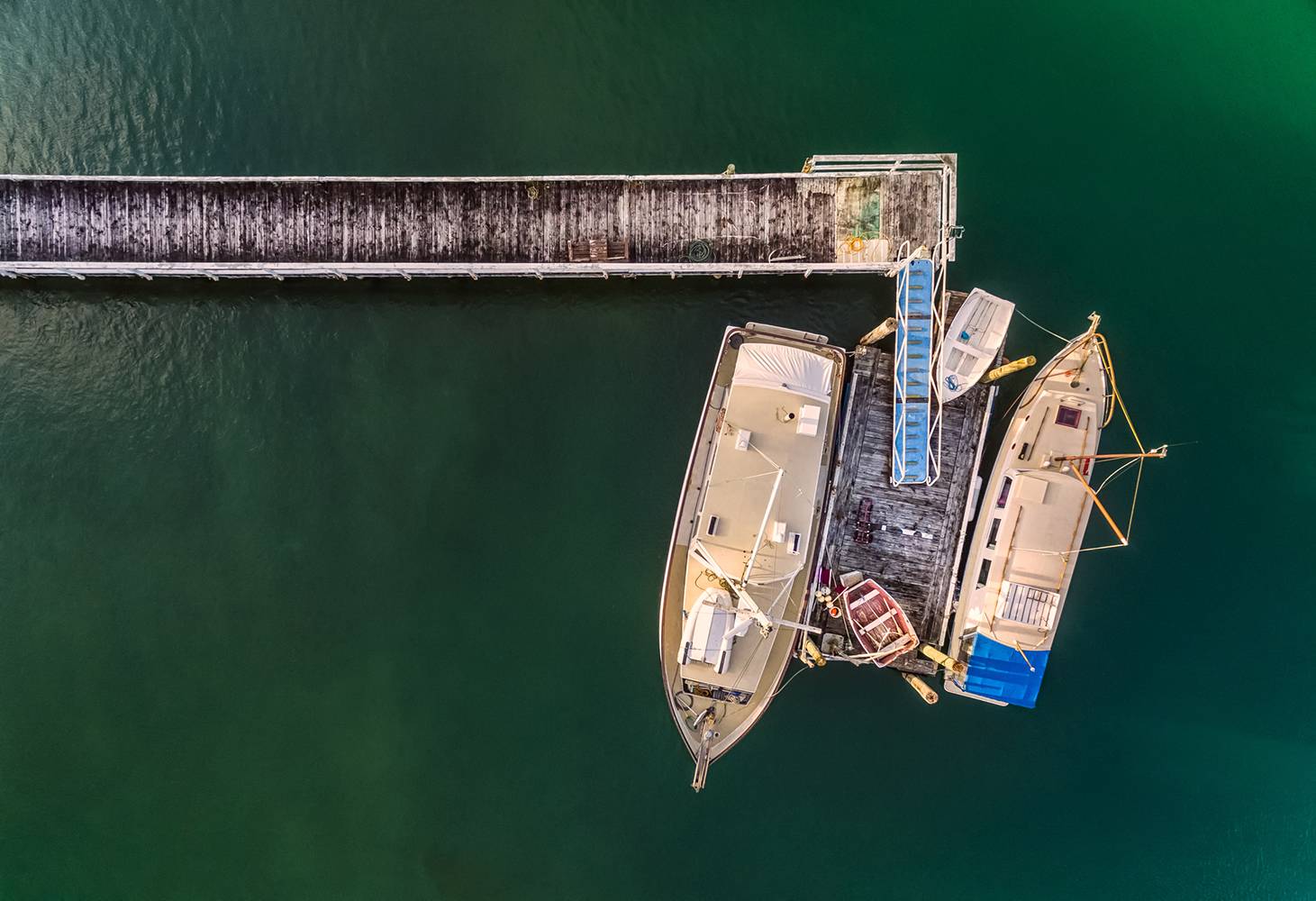 His inauguration address was among the most disquieting in history. True to the narrative of his presidential campaign, he excoriated America’s ruling class and the forces of globalization.

“For too long, a small group in our nation’s capital has reaped the rewards of government while the people have borne the cost. Washington flourished, but the people did not share in its wealth.” Rather, asserted the president, most of America has endured hardships including “mothers and children trapped in poverty in our inner cities” and “rusted out factories scattered like tombstones across the landscape.”

What has caused all this anguish? To President Trump, a primary culprit has been globalization. “For many decades, we’ve enriched foreign industry at the expense of American industry … We’ve made other countries rich, while the wealth, strength, and confidence of our country has dissipated over the horizon. One by one, the factories shuttered and left our shores, with not even a thought about the millions and millions of American workers left behind. The wealth of our middle class has been ripped from their homes and then redistributed all across the world.”

Thus was underscored in the rhetorical zenith of his speech: “This American carnage stops right here and right now.”

Historians may one day juxtapose President Trump’s inauguration address with China’s President Xi’s plenary address before the World Economic Forum in Davos just 72 hours before. The contrast in message, tone, and venue could not have been starker.

Speaking in front of hundreds of CEOs, diplomats, and other architects of the global economy so reviled by President Trump, President Xi argued forcefully for precisely that architecture. He first acknowledged economic anxiety. With “poverty, unemployment, and widening income gap [that] have all added to the uncertainties of the world, many people feel bewildered and wonder: What has gone wrong with the world?”

But then President Xi declared his main message. “The point I want to make is that many of the problems troubling the world are not caused by economic globalization.” Rather, he went on to extol its virtues: “Economic globalization has powered global growth and facilitated movement of goods and capital, advances in science, technology, and civilization, and interactions among peoples.”

President Xi went on to warn against isolationist, selfish tendencies. “Countries should view their own interest in the broader context and refrain from pursuing their own interests at the expense of others. We should not retreat into the harbor whenever we encounter a storm or we will never reach the opposite shore.” Indeed, he argued that such attempts at retreat are futile. “Whether you like it or not, the global economy is the big ocean that you cannot escape from … Pursuing protectionism is like locking oneself in a dark room. While wind and rain may be kept outside, the dark room will also block light and air. No one will emerge a winner in a trade war.”

Thus did President Xi argue toward his speech’s final sentence: “Let us boost confidence, take actions, and march arm-in-arm toward a bright future.”

Sometime today, take a moment to ponder the historic contrast of these two speeches. President Xi, the leader of the world’s largest communist party, extolled the global economic system before its assembled elites, while the new president of the United States—the country that in the past century did more than any other to conceive of and craft that system—excoriated it. How few years ago would such a contrast have been unthinkable?

Love Donald Trump or hate him, his message of carnage resonates with many. Current surveys indicate that twice as many Americans think the country is on the wrong track as on the right track, a gap that has been that shockingly wide for years. And, as we have been writing for years, much of Americans’ gloom stems from economic anxiety about too few good jobs at good wages. “Falling incomes for the vast majority of workers is among the gravest problems America faces,” we wrote back in 2014.

President Trump’s “America first” would seem to sound to President Xi like an attempt to “retreat into the harbor.” Wow. The year ahead will be nothing if not interesting. 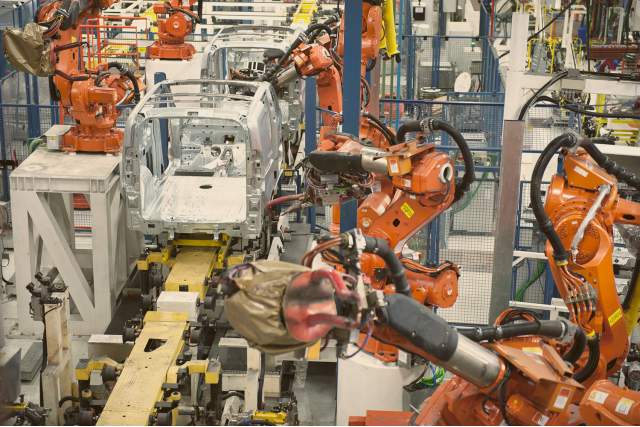