"There remains a wide range of post-election thoughts and feelings here in our Tuck community and far beyond. At times like these, empathy can be especially useful," say Slaughter & Rees. 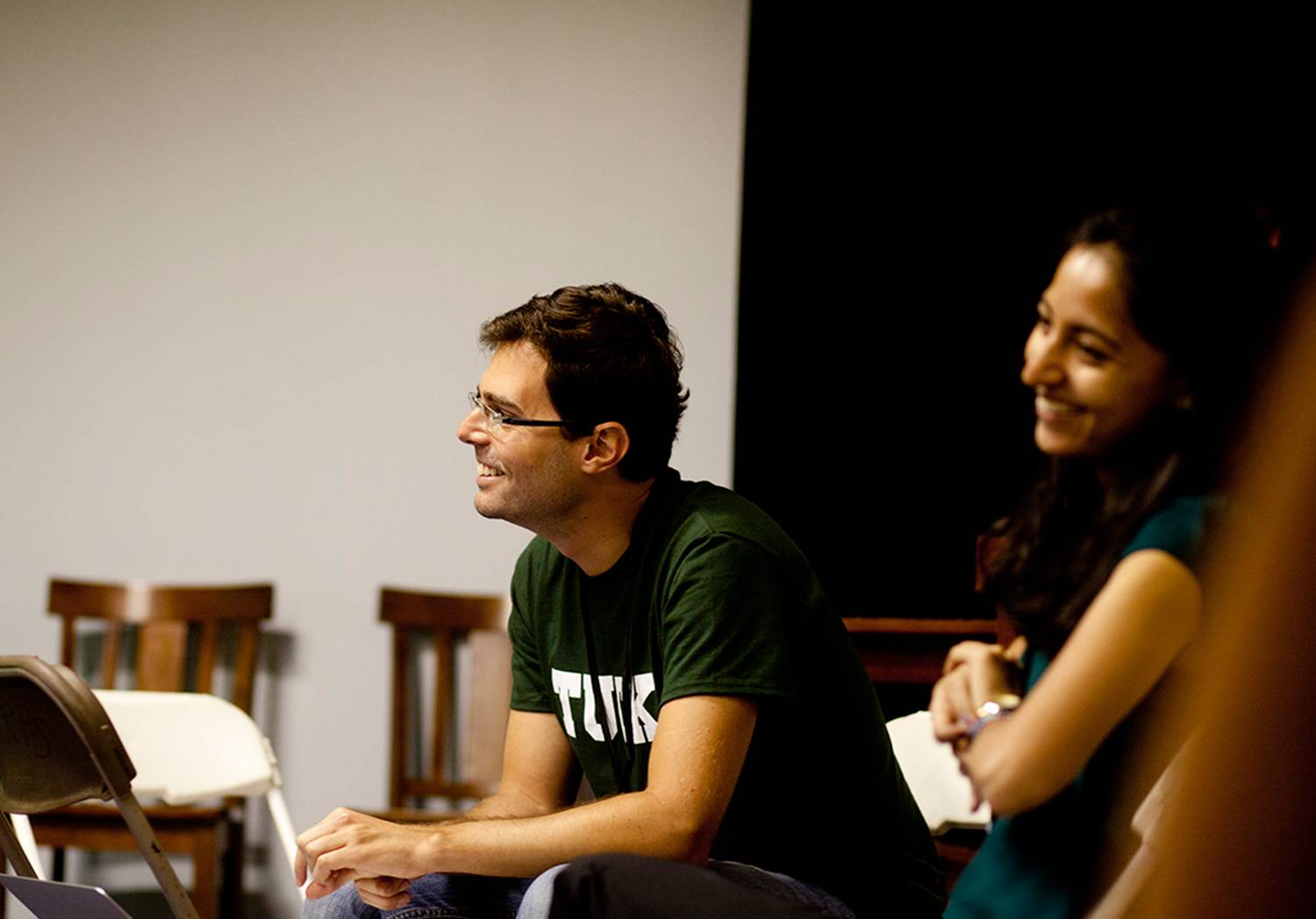 The mission of the Tuck School is to educate wise leaders to better the world of business. Wisdom encompasses the essential aptitudes of confident humility, about what one does and does not know; empathy, towards the diverse ideas and experiences of others; and judgment, about when and how to take risks for the better. Through the application of such wisdom, enlightened decisions can be made to substantially improve business performance and the world we live in.

It has now been a bit more than five days since the presidential election was called for Donald Trump. We suspect that every one of you readers is like us two correspondents: working to make sense of it. To do so, in the spirit of the Tuck mission we encourage you to exercise your capacities for confident humility and empathy.

Start with confident humility. Although we have earlier written here about the increasing problems with public-opinion surveys, we still sympathize with the authors of a Washington insider tip sheet—Politico’s “Playbook”—who published the following last Wednesday morning:

We were all wrong. That seems obvious, right? But we were more than wrong. We were laughably oblivious. The entire Washington political-media complex completely missed the mark. Not by inches or feet, but by miles. For a year and a half, we scoffed at those who said the polls were wrong. The polling industry is broken. We had our eyes trained on prognosticators and pundits—but they were all wrong, too. There will be plenty of time to dissect it all. The joke is on us.

To help all of us with our confidently humble dissection, for your consideration we list here five facts that we find most striking about what was perhaps the most bizarre presidential election in U.S. history.

Finally, a word about empathy. As with the Brexit vote in the United Kingdom and the FARC vote in Colombia, the world of late has presented a number of examples in which the interests of citizens, policymakers, and business are playing out in surprising ways that business leaders must address.

There remains a wide range of post-election thoughts and feelings here in our Tuck community and far beyond. At times like these, empathy can be especially useful. You may have voted for Hillary Clinton and feel sad. You may have voted for Donald Trump and feel glad. Regardless of for whom you voted (if anyone) and what you are currently thinking and feeling about the election, scores of millions of Americans voted differently and think and feel differently.

The United States faces enormous challenges, as will President Trump. The odds of meeting these challenges will improve as more people can empathize with the diverse experiences, ideas, and aspirations of others whose political views differ from their own. To empathize is not to relinquish your vote, or your sense of ethics and morals, or your policy preferences. But it is to exert effort to understand differences—even while those differences often remain. And that is immensely important, for from such understanding can spring broadly motivated actions that better the world.

As you and your organization start to take measure of the coming Trump presidency, best wishes honing your skills of confident humility and empathy.