In case you hadn’t noticed, the forces against free trade are ascendant around the world. The latest example? This weekend’s stumble over the finish line of the European Union and Canada. 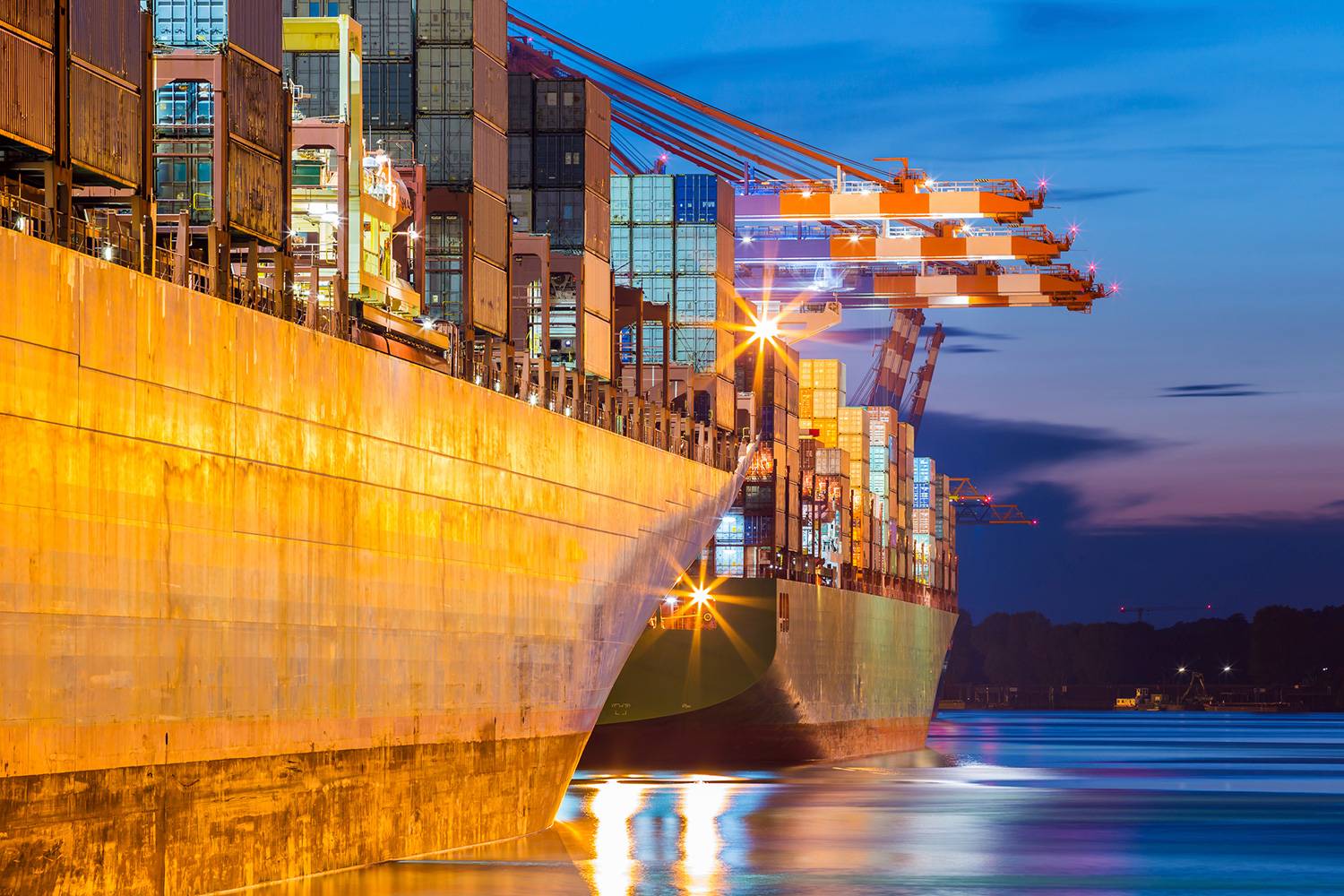 In case you hadn’t noticed, the forces against free trade are ascendant around the world.  The latest example? This weekend’s stumble over the finish line of the European Union and Canada.

Negotiations on the Canada-EU pact, known as CETA (Comprehensive Economic and Trade Agreement), started seven long years ago, and they’ve been focused on eliminating 98 percent of the tariffs between the trading partners. True to its name, the agreement aspires to eliminate tariffs on thousands of goods and to eliminate barriers and harmonize regulations across large swatches of the services sector too—which involves rules on cross-border investment as well as trade.

Because of the complexity of this agreement—in particular, because of its breadth across services and because of its investment rules—it was deemed by EU officials to be a “mixed agreement.” In the past, EU trade treaties were, once negotiated by the European Commission, legally binding after a majority vote of the EU’s Council of Ministers, one vote per member country. But the Lisbon Treaty that governs the EU, and which came into force in 2009, contains a provision that permits countries to seek approval of mixed agreements by both national and regional legislatures. And for an agreement to go forward, all of these legislatures—there are 38 in all—must approve (or not oppose) the agreements.

Enter Wallonia, a primarily French-speaking region in southern Belgium. Concerned that CETA might trigger a surge in agricultural imports from Canada, several weeks ago Wallonia’s regional parliament—one of five regional legislatures in Belgium—voted to reject CETA. This set off a diplomatic kerfuffle involving teary ministers at press conferences and panicked new negotiations that ran around the clock amidst starts, breakdowns, and lots of recrimination all around.

All these hurried and harried efforts finally paid off. The concerns of Wallonia were addressed, and yesterday Canadian prime minister Justin Trudeau flew to Brussels to sign the CETA agreement with his EU counterparts. Note that although this signing means that the majority of CETA liberalizations can now go into effect, its furthest-reaching components will go into effect only after votes of approval by the 38 sub-EU legislatures—a process that likely will take years.

The veto power of Wallonia is worrisome, not just for the EU but for the world overall. There is a fuzzy definition of what kind of agreements must go to legislatures for approval (it’s ostensibly based on what sectors the agreements cover) and, as The Financial Times has pointed out, “the decision has a strongly political element.” Expect a ratcheting up of that politicization. Again, the FT: “Having blocked one deal, the Walloons—along with other national parliaments and campaigners against trade pacts—may well have the taste for blood.” By conditioning the approval process on unanimity, the EU’s trading partners may in the future devote less—perhaps far less—energy to negotiating new treaties. Thus the pervasive pessimism about the prospects for the landmark trade and investment agreement being negotiated by the EU and the United States, the Transatlantic Trade and Investment Partnership.

We wish we could say that CETA’s collapse simply reflected one regional legislature’s narrow view of trade. Alas, the episode represents well the global trade landscape. In the United States, both Hillary Clinton and Donald Trump have firmly declared their opposition to the Trans-Pacific Partnership, which would liberalize trade between a number of large economies, including Australia, Canada, Japan, Mexico, and the United States. Clinton helped negotiate it while secretary of state (once calling it the “gold standard” of trade agreements), and so her opposition underscores the way in which trade has become a toxic political issue. Trump, trying to rally trade opponents, has also lambasted the North American Free Trade Agreement (NAFTA), calling it “the single worst trade deal ever approved in this country.”

Globally, the tide has also turned against trade. In first eight months of the year, governments around the world adopted more than 400 protectionist measures, according to the monitoring group Global Trade Alert. That’s four times as many as were adopted during the same period in 2009, when countries were experiencing steep economic slowdowns in the aftermath of the financial crisis. This heightened resistance to open markets spans the world: the global trade liberalization effort launched in Doha in November 2001 has never been completed and remains moribund.

Free trade is faltering around the world. As we have written in the past, and we expect we will write more in the future, a fundamental challenge is to better address the concerns of those who do not directly benefit from freer trade. Large though the gains of trade liberalization have been and have the potential to be, trade does not benefit every single worker, community, and company. The concerns about these displaced workers are legitimate and have been part of trade debate for many years. In 2007, one of us co-authored a long article on the inequities connected to globalization, arguing that if governments do not craft some sort of new deal for globalization then voices of protectionism will grow only louder. A decade hence, here we are: with Brexit, with the CETA near-collapse, and so on. To chart a path forward, new leaders will need to voice new ideas.