Slaughter & Rees Report: The Betamax Bust and the Future of Global Business

Sony's Betamax gave television viewers the ability to record programs even while they weren’t watching them. 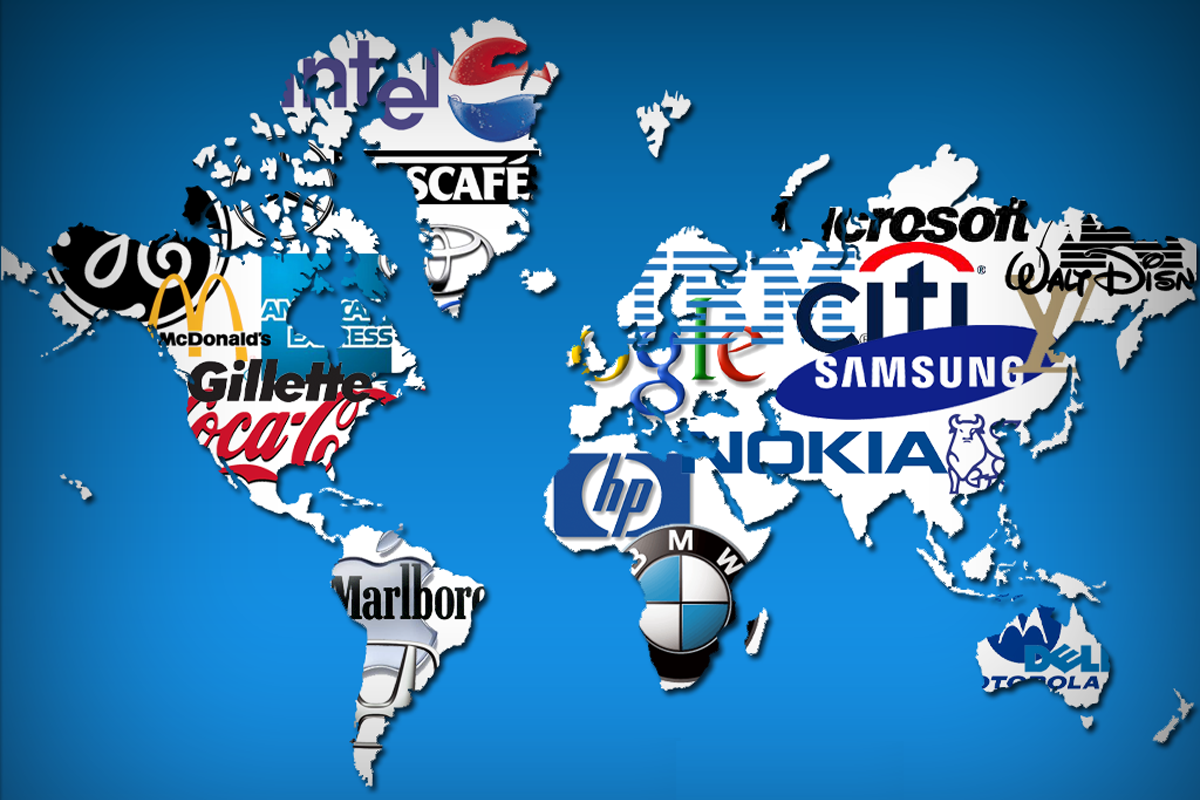 Forty years ago this month, a breakthrough product appeared in U.S. retail stores. Known as Betamax, and manufactured by Sony, it gave television viewers the ability to do something that’s pedestrian today but was revolutionary at the time: record programs on their own TV—even while they weren’t watching the program.

Sony claimed that its unique technology and, crucially, its different-sized cassettes, allowed better picture quality than what was being offered elsewhere in the emerging category of home video recorders.

Thus was the so-called “format war” enjoined, with Betamax squaring off against its arch-rival format, known as VHS. The battle for market share was convincingly won by VHS, of course—but in an amusing historical footnote, Sony revealed just last week that while it is still producing Betamax cassettes, they will be discontinued next March.

The market failure of Betamax is often held up as an emblem of corporate ineptitude. Perhaps, but it was also an early example of the collision of two still-massive business forces: rapid innovation and selling across global markets. Consider the two recent data points about Fortune 500 companies. In a survey of the CEOs of these companies, 72 percent identified their company’s greatest challenge as “the rapid pace of technological innovation.” And Fortune 500 companies have an increasingly global profile, with 26 percent of them headquartered in emerging markets (up from just 5 percent in the 1980s and 1990s).

These management issues, and many others, are addressed head-on in a book published last week, “Growing Global: Lessons for the New Enterprise.” Among the contributing authors are leaders from diverse industries and sectors, including CEOs current (Jean-Pascal Tricoire of Schneider Electric) and former (Sam Palmisano of IBM and Shelly Lazarus of Ogilvy), a Nobel laureate economist and former Federal Reserve governor (Michael Spence and Kevin Warsh, respectively), and a co-founder of Yahoo! (Jerry Yang). There are also Slaughter & Rees Report connections to Growing Global: One of us worked directly with The Center for Global Enterprise, the publisher, to help produce the book, while the other has joined with the former CEO of eBay and others to praise it.

Innovation is a key theme in Growing Global, but the Betamax story (or, more recently, the Palm Pilot and the BlackBerry and …) is a reminder that companies with breakthrough products often struggle amidst global competition. For executives of today’s high-flying companies hoping to avoid the fate of Betamax, or executives of any company grappling with how to navigate the global business landscape, a close reading of Growing Global would be time well spent.