Slaughter & Rees Report: The Day of Reckoning Is Upon Us—Three Reasons to Channel Tigger, Not Eeyore

Surely after all of tomorrow’s votes are counted, America can find similar common spirit in the pursuit of a better economic tomorrow. 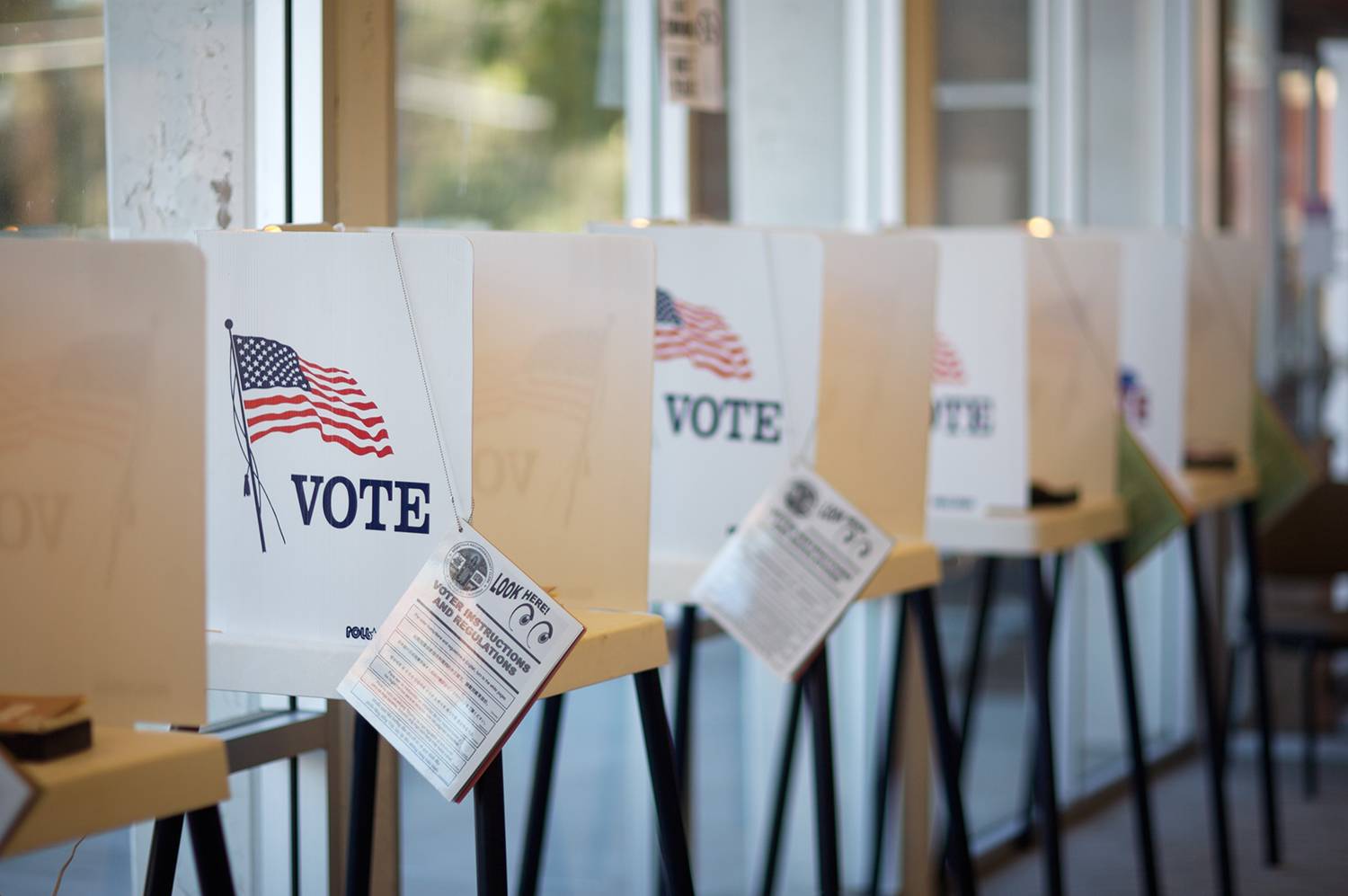 Tomorrow is Election Day. A day that, according to nearly all polls, most Americans are dreading. Majorities of Americans have been voicing deep dissatisfaction with the two leading candidates, Hillary Clinton and Donald Trump, both individually and collectively.

But the process has spoken, and—sorry, Gary Johnson—either Clinton or Trump stands on the precipice of becoming America’s 45th president. In its 11th hour the race has tightened considerably, with a Donald Trump victory now much more conceivable. At the time of writing, FiveThirtyEight’s forecasted chance of winning for Hillary Clinton has fallen to just 64.9 percent, while Donald Trump’s has surged to 35 percent.

Your two correspondents share in this dissatisfaction: we think each major candidate has major flaws. If we lived in Nevada, we would have the option of marking our ballot “none of these candidates” (a choice that in 2014 garnered 30 percent of the votes to beat all eight Democratic candidates for governor). But we don’t live in Nevada. So, only half-jokingly, Plan B.

Neither of us will be voting for Donald Trump. The point of our missive today is not to explain to you our intended vote. This is partly because we suspect that few of our readers remain undecided. We will here simply note that we both aspire for a president who resonates with Tuck’s mission of educating wise leaders who better the world of business. Wisdom encapsulates a set of aptitudes that include confident humility, about what one does and does not know; empathy, toward the diverse ideas and experiences of others; and judgment, about when and how to take risks for the better. Neither of us can bring ourselves to vote for a candidate whose words and deeds are so consistently so far from the nobility of wisdom.

Rather, amidst all the world’s Eeyore around this election, with this missive we are going to sling some Tigger. Please enjoy these three reasons to be optimistic about the future of America’s economy and its economic policies.

First, the forces that drive economic performance in any four-year window were often set much earlier than and/or roll along largely independent of the statements and actions of whoever occupies 1600 Pennsylvania Avenue.

Many credit most or nearly all of this performance to one thing: Bill Clinton. But this is wrong. The main force driving all these improvements was an unexpected acceleration in the growth of U.S. labor productivity: from less than 1.4 percent in the previous generation to about 3.0 percent during this period. The unexpected fiscal improvement, for example, was almost entirely accounted for by un-forecast surges in personal and business tax receipts. More generally, today in the U.S. economy there are 159.7 million people in the labor force and over 30 million businesses. All these economic actors do not march to the tune of a single leader.

Second, the fundamental policy changes that will improve America’s economic outlook can originate from Congress as new laws, not from the White House as executive orders.

Policies that shape the incentives and opportunities for American workers and families tend in practice to be a blend of two things: (1) laws passed by Congress that set basic rules, and (2) regulations promulgated by the executive branch that flesh out details on how those basic rules are to be implemented. Presidents frustrated by the actions or inaction of Congress often try to alter policies through executive orders (and other mechanisms) that tweak regulations. But these tweaks to policy tend to be much more fragile than legislative changes, in part because court challenges can invalidate them as inconsistent with existing laws.

Think of President Obama and immigration reform. In 2013 the U.S. Senate passed a bill that would have made substantial changes to U.S. immigration laws—but the bill died in the U.S. House of Representatives. Frustrated at this legislative failure, in 2014 President Obama unveiled new programs that aimed to slow the deportation of millions of undocumented U.S. immigrants. But these executive actions soon prompted several court challenges, one of which the U.S. Supreme Court eventually upheld in June of this year.

Would you like to see comprehensive immigration reform—especially one that expands high-skilled immigration and thereby boosts U.S. innovation, jobs, and incomes? How about comprehensive tax reform that reduces the double burden of high rates and high complexity that faces so many American-based companies? And how about an evidence-based program to invest in America’s creaking infrastructure and thereby expand the country’s productive capacity? Clean, crisp new laws to enable all of this can be written and passed by the next U.S. Congress regardless of who is the next president. And even if s/he vetoes these new laws, thanks to Article One, Section 7, of the Constitution these vetoes can be overridden.

Third and finally, the disaffection of American voters today can itself become an impetus for better economic policies tomorrow.

We don’t mean to sound like Pollyanna here. We acknowledge how deeply divided Americans are between Hillary Clinton and Donald Trump. We also acknowledge (as we have written about, such as here) the disaffection so many voters feel toward elites and the economic fragility they seem to have delivered to so many. But sometimes negativity simply exhausts itself. Deep in human nature is optimism and hope, not pessimism and anger. And public opinion—and thus the public policies driven by this opinion—can shift quickly. Witness, for example, how quickly U.S. voters and U.S. laws evolved on the issue of gay marriage.

Perhaps America’s pastime is a harbinger for what is to come. The Chicago Cubs edged out the Cleveland Indians in the final game of the World Series—and only after the Indians rallied from three runs down in the game, and only after the gods saw fit to shower down a rain delay at the end of nine tied regulation innings. Across the entire series both teams alternated between flashes of brilliance and stumbles of nerves. And last Friday in Chicago, an estimated five million people turned out to cheer the end of 108 years of waiting since the last Cubs World Series championship.

Surely at that rally Trump supporters and Clinton supporters were cheering and high-fiving shoulder to shoulder. Surely after all of tomorrow’s votes are counted, America can find similar common spirit in the pursuit of a better economic tomorrow. Leaders and citizens alike, get ready.