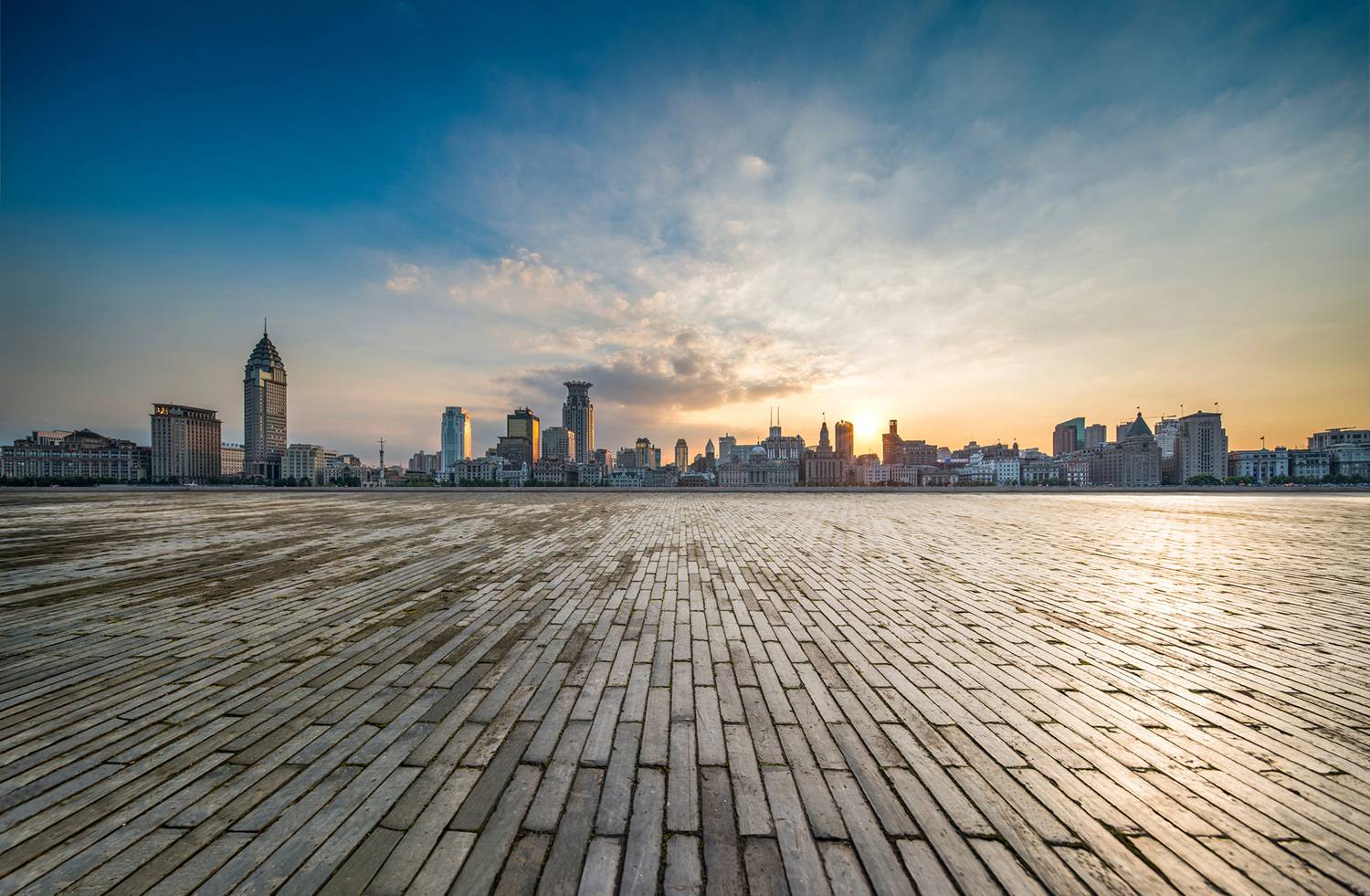 One casualty is the Trans-Pacific Partnership. Republican congressional leaders informed the White House and others that they have no intention of considering the TPP in the lame-duck Congress, which was the only path forward seen for this agreement in advance of Inauguration Day. And leading European Union officials declared as effectively over the years of efforts negotiating with the United States the Transatlantic Trade and Investment Partnership.

But Americans need to remember that, in the crooning words of Elvis Costello, the United States is not the only flame in town. As America stumbles along trying to determine what role it wants to play in the global economy, other world leaders are striding along with much greater clarity.

One such leader is Chinese president Xi Jinping. This past weekend President Obama took his last official overseas trip, to Lima for the annual Asia-Pacific Economic Cooperation summit. But the Financial Times claimed that the “real star” of the summit was President Xi, who, in the wake of the TPP’s demise, exhorted fellow leaders to join the China-led Regional Comprehensive Economic Partnership. “China will not shut the door to the outside world but will open it even wider,” Mr. Xi proclaimed.

Many in attendance were listening closely. “We are open to new alternatives,” stated Peru’s trade minister, Eduardo Ferreyros. “If the TPP doesn’t advance in the short term due to evaluations by the new [U.S.] president, that doesn’t prevent us from continuing to advance our trade agenda.”

The other is U.K. prime minister Theresa May. In today’s Financial Times she has penned a column entitled, “The New Role for Business in a Fairer Britain.” Resonant with the U.K. Brexit vote and the U.S. presidential vote, she acknowledges that too few citizens have seen economic gains and opportunity: “We are a government that is not afraid to act to ensure the benefits of economic growth are shared by all.”

Yet Prime Minister May does not go on to inveigh against past trade agreements, markets, and the global economic system. She first states, unequivocally, that “we will show that capitalism and free markets continue to be the best way to create prosperity, spread opportunity and give people the chance of a better life.” Yet she then acknowledges that markets alone do not suffice to ensure the political and economic buy-in of the citizenry: “If we are to maintain confidence in a system that has delivered unprecedented levels of wealth and opportunity … we need to ensure it works for everyone.”

Yes, it remains very early days for President-elect Trump. But other world leaders are not camped with many TV cameras outside the Trump Tower to glimpse which possible cabinet members are coming and going. They are working with alacrity to build a better tomorrow for their citizens and for the broader world. Good on them. And, Mr. Trump: Don’t tarry.