Slaughter and Rees discuss the current economic malaise in Italy after a failed referendum prompted Prime Minister Renzi to resign. 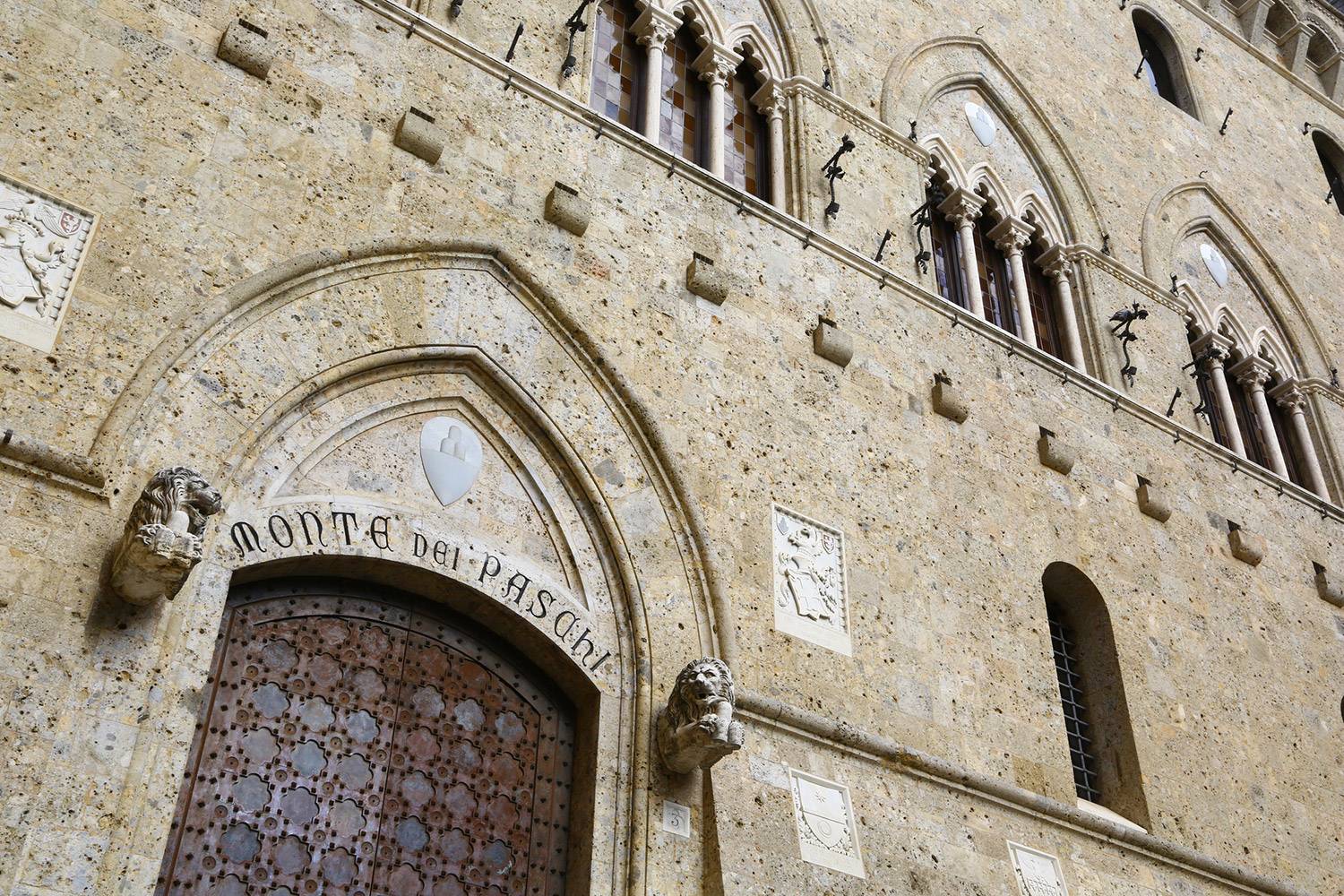 “Buona fortuna a noi tutti” said Italy’s prime minister, Matteo Renzi, on December 4, a few hours after the national referendum on constitutional reform he supported went down to a stinging 20-point defeat. The wish of “good luck to us all” hints at the uncertainty felt by Renzi—and many others—about the future of Italy and the rest of Europe.

The backdrop to the referendum’s defeat, which prompted Renzi to resign three days later, is the horrendous state of the Italian economy. The country’s GDP is lower today than it was in 1997, and the International Monetary Fund has projected that it won’t return to its pre-financial crisis level until 2025. The country’s unemployment rate is one of the highest in Europe (11.6 percent); among people aged 18-25, it is a mind-boggling 40.3 percent.

A key contributor to the economy’s weakness is the country’s banking system. Non-performing loans—a perfumed way of saying “loans in default”—account for about 20 percent of all the loans extended by Italian banks. By comparison, the equivalent figure is 4 percent in France, 2 percent in Germany, and 1.5 percent in the United States. And two-thirds of these loans are on the books of the country’s five largest banks. One of those banks, Banca Monte dei Paschi Siena, has been teetering for months, and the media is rife with rumors of an impending government bailout. The limited ability of banks to extend credit has been a major force depressing economic activity and stifling growth.

This stressed environment has created an opening for an anti-establishment party, the Five Star Movement, which was created in 2009 and is headed by a comedian. It has quickly become one of the country’s most popular political parties, and its vocal opposition to the Renzi-backed referendum is credited with helping to swing young people (aged 18-34) in particular to vote no—81 percent of them did so, according to one exit poll.

If you’re feeling a sense of déjà vu, you’re in good company. The outcome in Italy is the latest example of the established political order being upended this year, following the United Kingdom and France (and yes, the United States). While every country has its own distinctive political dynamics, the upheavals are linked together by a belief among voters that the established political class is unresponsive to their concerns about slow economic growth, stagnant incomes, and an uncertain future.

The reasons for this are varied. As we’ve noted previously, Europe is cursed by “demographic suicide” (in the memorable words of a vice president at the European Central Bank). Only three of the European Union’s 28 member states—France, Ireland, and Sweden—have birthrates high enough to maintain the size of their working-age populations. Seven of the world’s ten oldest countries are in Europe (Germany is 2nd; Italy, 4th; Portugal, 5th; Greece, 6th; Bulgaria, 7th; Austria, 8th; and Spain, 10th). And in 2014 the population of seven European countries actually declined.

Europe’s economies also continue to maintain countless regulations related to hiring and firing—the net effect of which is to depress hiring. Thus does unemployment remain stubbornly high across Europe, close to 10 percent in the eurozone. And so it’s not surprising that the continent is also handicapped by its sluggish productivity—30 percent lower than in the United States, among all EU members, according to a Conference Board database.

There’s also the small matter of the sheer volume of time worked by Europeans. An academic paper published earlier this year by a German research institute compared the number of hours worked by full-time employees in 18 European countries, as well as the United States. The professors found that, on average, Europeans worked 19 percent fewer hours than Americans. The European country with the smallest gap with the United States? Switzerland. The country with the largest gap? Italy.

There are clearly other factors driving the political upheaval. There are 76 million immigrants living in Europe today, according to the United Nations: while immigrants bring clear economic benefits, as we’ve noted previously, a population surge can result in a clash of cultures that vote-seeking politicians can mischievously exploit.

The first half of 2017 will bring national elections in Germany, France, the Netherlands, and probably Italy. A central question is whether the outsider candidates will pursue reforms aimed at expanded economic opportunity for all—or will they retreat to calls for narrow-minded measures that would only prolong economic malaise. The answer is critical, as it will determine the stability—perhaps even the viability—of continued European cooperation and integration.