With a record number of eyes forecast watch the first of three televised presidential debates, this edition of the Slaughter & Rees Report offers three questions moderator Lestor Holt should ask tonight—as well as, for the candidates, what we consider to be the three ideal answers to these questions. 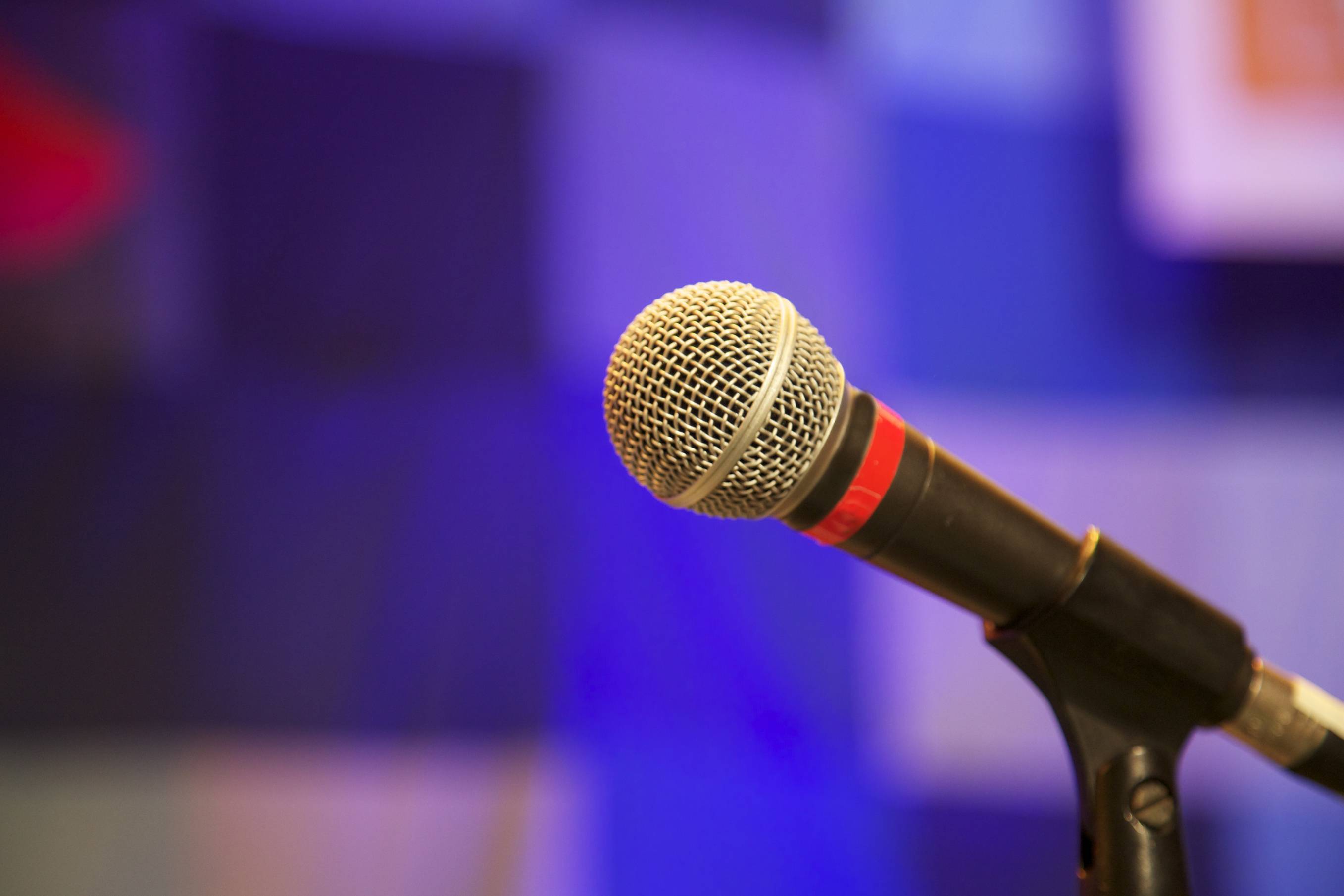 With a record number of eyes forecast watch the first of three televised presidential debates, this edition of the Slaughter & Rees Report offers three questions moderator Lestor Holt should ask tonight—as well as, for the candidates, what Slaughter & Rees consider to be the three ideal answers to these questions.

To the amazement of nearly all, and to the insert-your-preferred-descriptive-noun-here of so many, the race is on. Forecasts that Hillary Clinton would pull away from Donald Trump and take an easy victory lap on Pennsylvania Avenue have proven wrong. Last week the average of major U.S. voter surveys showed Trump having closed the “for whom will you vote” gap to just 0.9 percentage points.

Thus is it forecast that a record number of eyes will this evening watch the first of three televised debates between Secretary Clinton and Mr. Trump. Moderator (and NBC News anchor) Lester Holt has announced that the three broad topics to be covered are America’s Direction, Achieving Prosperity, and Securing America—with two 15-minute segments for each of the three topics, a grand total of 90 minutes without commercial interruption.

In case Mr. Holt is still casting about for how best to moderate, on the topic of Achieving Prosperity we offer him three questions he should ask tonight—as well as, for Secretary Clinton and Mr. Trump, what we consider to be the three ideal answers to these questions.

Question #1. “What is the main reason the American Dream has become so hard to achieve?”

Ideal Answer #1. “The American Dream has waned because growth in American productivity has waned. Reviving that dream starts with reviving productivity growth. As president, all my economic policies will be oriented toward this goal.”

For the typical family watching tonight’s debate, their prosperity is driven first and foremost by their labor income: do they have jobs, and how well do those jobs pay? But for a long time now, incomes for so many American households have been rising very slowly—or not at all. The 2015 median U.S. household income of $56,516 was 2.4 percent below where it stood in 1999.

To gauge the average standard of living of a country’s citizens, the single most important indicator of well-being is productivity: the average value of output of goods and services a country produces (typically measured as gross domestic product, GDP) per worker. The more and better quality goods and services people produce—that is, the more productive they are—the more income they receive and thus the higher standard of living they can achieve.

Productivity in the U.S. non-farm business sector (America’s main measure of economy-wide productivity) has now fallen for three straight quarters, the longest such stretch since the 1970s. From 2011 through 2015 it grew at an annual average of only 0.6 percent—the worst such five-year stretch since at least 1947 (when the Bureau of Labor Statistics began collecting these data).

Thanks to the inexorable math of compound interest, seemingly small differences in productivity growth can accumulate to massive differences in average standards of living. From 1995-2005, U.S. productivity grew at an average annual rate of 3 percent—thanks in large part to the efficiency of and widespread investment in information technology. At that rate, output per worker—and thus the average U.S. standard of living—was on pace to double just under 24 years. At the most-recent rate of just 0.6 percent, how long would it take the average U.S. standard of living to double? 116 years.

Question #2. “Is American prosperity supported by building bridges to the rest of the world or building walls from it?”

Ideal Answer #2. “Bridges, not walls. Walls isolate us from the productivity-enhancing opportunities of the world. Bridges do the opposite. As president, my economic policies will build bridges to the world.”

With globalization, ideas that improve technology can move across borders through many different channels to yield greater returns.

Globalization and economic openness support productivity and thus American prosperity in a number of important ways. With globalization, savings by the world’s households, firms, and governments can be deployed to productive investment opportunities literally around the globe, not just at home. With globalization, ideas that improve technology can move across borders through many different channels to yield greater returns. And with globalization, a country can concentrate people and capital in certain activities to which it is well suited, compared with the rest of the world—activities in which a country holds a comparative advantage, in the lexicon of economics—in exchange for imports of different bundles of goods and services.

Consider immigration, for example. Just last week the National Academies of Sciences, Engineering, and Medicine issued a comprehensive new report surveying all the research on the economic impacts of immigrants on the U.S. economy. Among its conclusions: “Immigration has an overall positive impact on long-run economic growth in the U.S.” High-skilled immigrants, in particular, are especially important in supporting productivity and thus incomes and overall prosperity. As the report notes: “Several studies have found a positive impact of skilled immigration on the wages and employment of both college and non-college educated natives. Such findings are consistent with the view that skilled immigrants are often complementary to native-born workers; that spillovers of wage-enhancing knowledge and skills occur as a result of interactions among workers; and that skilled immigrants innovate sufficiently to raise overall productivity.”

Question #3: “But those bridges do not directly help every single worker, community, and company. They contribute to inequality and anxiety. What do you say to the tens of millions of viewers who are wary of your bridges?”

Ideal Answer #3: “Building bridges will expand productivity and overall incomes so much that together we will have the resources to also build nets and ladders: to craft and fund a broader, stronger social safety net and also more, stronger ladders of opportunity back onto those bridges. As your president, I promise to build nets and ladders in addition to bridges.”

Do the forces of globalization and productivity growth directly benefit everyone? No: they never have, and they never will. But eliminate the dislocations of these forces with walls and you renounce the aggregate gains to leave the country overall worse off, not better. So build bridges, nets, and ladders alike. Many American voters feel legitimately anxious about their jobs and their paychecks. And for too long, U.S. policies—many poorly funded and/or designed in a bygone age when there was less economic volatility—have not adequately met these legitimate concerns.

It is well within America’s power to change all this. For example, unemployment insurance and trade-adjustment assistance should become part of an integrated program that offers a menu of options to displaced workers. To help offset pre-tax pressures on the wages of certain workers, the Earned Income Tax Credit could be expanded—or the Federal Insurance Contributions Act (“payroll”) tax could raise its cap to allow lower rates on lower earners while remaining revenue-neutral. In the longer term, education of all kinds—vocational and technical apprenticeships, and ongoing retraining—is critical to enable more workers to climb onto a bridge.

Sadly, we fear that any questions like these three asked tonight will elicit answers far different from what we have offered. But like so many others, we will be tuning in with hope. Happy watching.