A plurality of Americans support the Trans-Pacific Partnership. 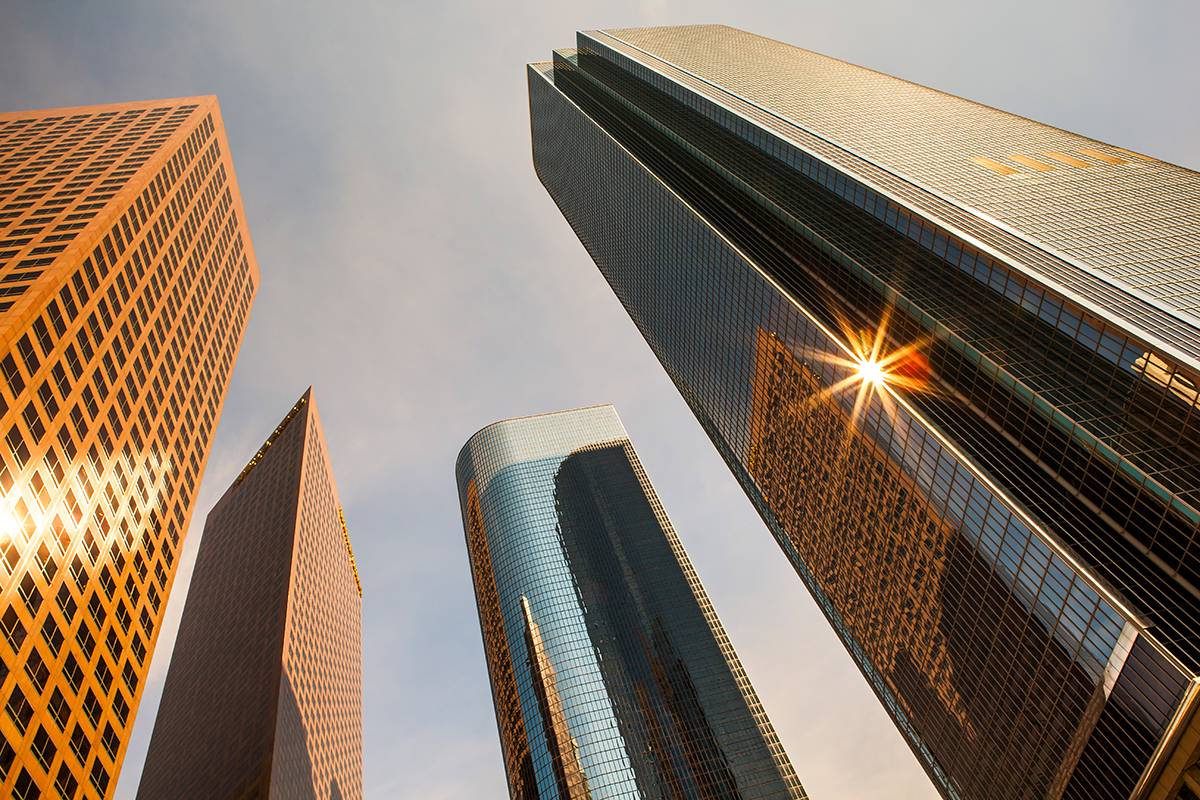 After many years that embodied about a gazillion person-hours of bleary-eyed yeoman-like effort, the 35-word statement issued in Atlanta, Ga., a few days ago was ironically simple. “We, the trade ministers of Australia, Brunei Darussalam, Canada, Chile, Japan, Malaysia, Mexico, New Zealand, Peru, Singapore, the United States, and Vietnam, are pleased to announce that we have successfully concluded the Trans-Pacific Partnership negotiations.”

The TPP would be the largest regional trade agreement in history: spanning 12 countries that together account for about 30 percent of global trade and about 40 percent of global gross domestic product. Part of what would make this pact historic is the breadth of issues covered and the depth of integration within so many of these issues. So many earlier agreements focused on just tariffs and other border barriers in tradable goods. The TPP encompasses trade liberalization, investment liberalization, and behind-the-border regulatory harmonization in little- or never-before-addressed areas such as intellectual property, data flows, worker rights, and even gender issues. Almost-free-trade would be attained for traded goods. Market access and national treatment would be achieved or approached for services delivered via trade and/or investment.

The conditional verb tenses of the previous paragraph reflects that all TPP work is not done. To become the law and policy of all 12 countries, within each further review and approval is still required. Thus the critical question: Should the TPP be supported? For three important reasons, we think the right answer is, yes.

Reason #1: The economic gains to the 12 countries today. Although no one has read and processed the entire text of this freshly inked agreement, over the years sufficient information about its broad structure has emerged to permit analysis that shows TPP would generate non-trivial economic gains. A prominent study recently estimated that by 2025 the TPP would increase annual worldwide real income by about $223 billion and annual worldwide exports by about $300 billion. These estimates are conservative insofar as they do not model any acceleration in countries’ underlying economic growth rates from TPP.

Reason #2: The economic gains to even more countries tomorrow. By design, the TPP process has allowed new countries to enter into the negotiating framework. The hope of many is that in the future, additional countries will accede to the TPP—which would generate even larger economic gains for all involved. The two most notably absent countries from the TPP table have been India and China. Each of these countries has, to date, undertaken very little liberalization with the TPP dozen. Thus could the future economic gains be quite substantial.

Reason #3: The economic and other opportunity costs of failing. Not ratifying TTP would incur substantial opportunity costs—both now and in the future—well beyond the foregone $223 billion per year. The Trans-Atlantic Trade and Investment Partnership, a similarly ambitious agreement between the Untied States and the European Union, would likely fail as the EU loses interest in an unreliable partner. The World Trade Organization, which hopes that a ratified TPP would boost its energy, would almost surely see the death of its 14-year-old, already-on-life-support Doha Development Round. And beyond matters of just economics, world leaders might resign themselves to thinking that global challenges with less-certain, longer-term, more-contentious benefits than TPP—say, climate change—are simply insurmountable.

Yes, in the weeks ahead we will all learn ways in which this agreement is not perfect relative to what could have been attained—for individual countries, for the world overall, or for particular industries and other narrower interests.  And, yes, an enacted TPP would hurt many amidst those gaining.  The aggregate gains from trade and investment liberalizations like TPP do not directly benefit every single worker, firm, and community.  In each of the 12 signatory countries, TPP will help some and hurt others.

As we have previously written (here and here and, for one of us, in a large number of outlets over the many years), distributional concerns about globalization are widespread and legitimate. The aggregate gains of globalization almost always entail a reallocation of resources and opportunity towards some yet away from others. But those hurt by this dynamism are best helped by strengthening and expanding the social safety net.

The TPP review process will be nail-biting in many countries. Canada, for example, holds parliamentary elections this month—and greater import competition from foreign dairy producers in New Zealand and other TPP countries is sharply contentious in Canada.

In the United States, consideration of the TPP treaty now passes to the U.S. Congress. There is a 90-day clock of Congressional review, expected to start very soon. In the first 30 days the TPP text will not be public, but rather will be available only to lawmakers. And, under the “fast track” power-sharing agreement between the president and Congress struck earlier this year, Congress cannot amend the TPP text nor filibuster to delay a vote on it. And, ratification requires only a simple majority.

U.S. ratification is far from assured. Several Congressional leaders have already voiced deep concerns, if not outright opposition. Senator Orrin Hatch, chair of the Senate Finance Committee, stated that, “unfortunately, I am afraid this deal appears to fall woefully short.” Out on the presidential campaign trail, the TPP is under fire from pretty much everyone. With typical understatement, Republican front-runner Donald Trump commented that, “The incompetence of our current administration is beyond comprehension. TPP is a terrible deal.” All three leading Democratic contenders actively in the race—Bernie Sanders, Hillary Clinton, and Martin O’Malley—are on the record opposing the agreement. Senator Sanders decried that, “Wall Street and other big corporations have won again.” Secretary Clinton is the TPP’s newest opponent. In office she had referred to the TPP as the “gold standard in trade agreements.” In her memoir out last year she proclaimed that it would be “important for American workers who would benefit from competing on a more level playing field.” But a few days ago she changed her mind: “What I know about it, as of today … I don’t believe it’s going to meet the high bar I have set.”

All this policymaker opposition—despite the fact that a plurality of Americans support the TPP.  A recent survey asked Americans, “The United States is negotiating a free-trade agreement with countries in the Asia-Pacific region called the Trans-Pacific Partnership. Do you think this trade agreement would be a good thing for our country or a bad thing?” 49 percent replied “good,” 29 percent replied “bad,” and 22 percent did not know or had not heard enough to decide.

Our bottom line: Support the TPP to make the economic pie larger, and allocate some of that larger pie to help those hurt in the process.