Once the inauguration balloons have all fallen and the new Congress is seated, America’s new leaders should endeavor to address the decline in the labor force participation rate, according to Slaughter & Rees. 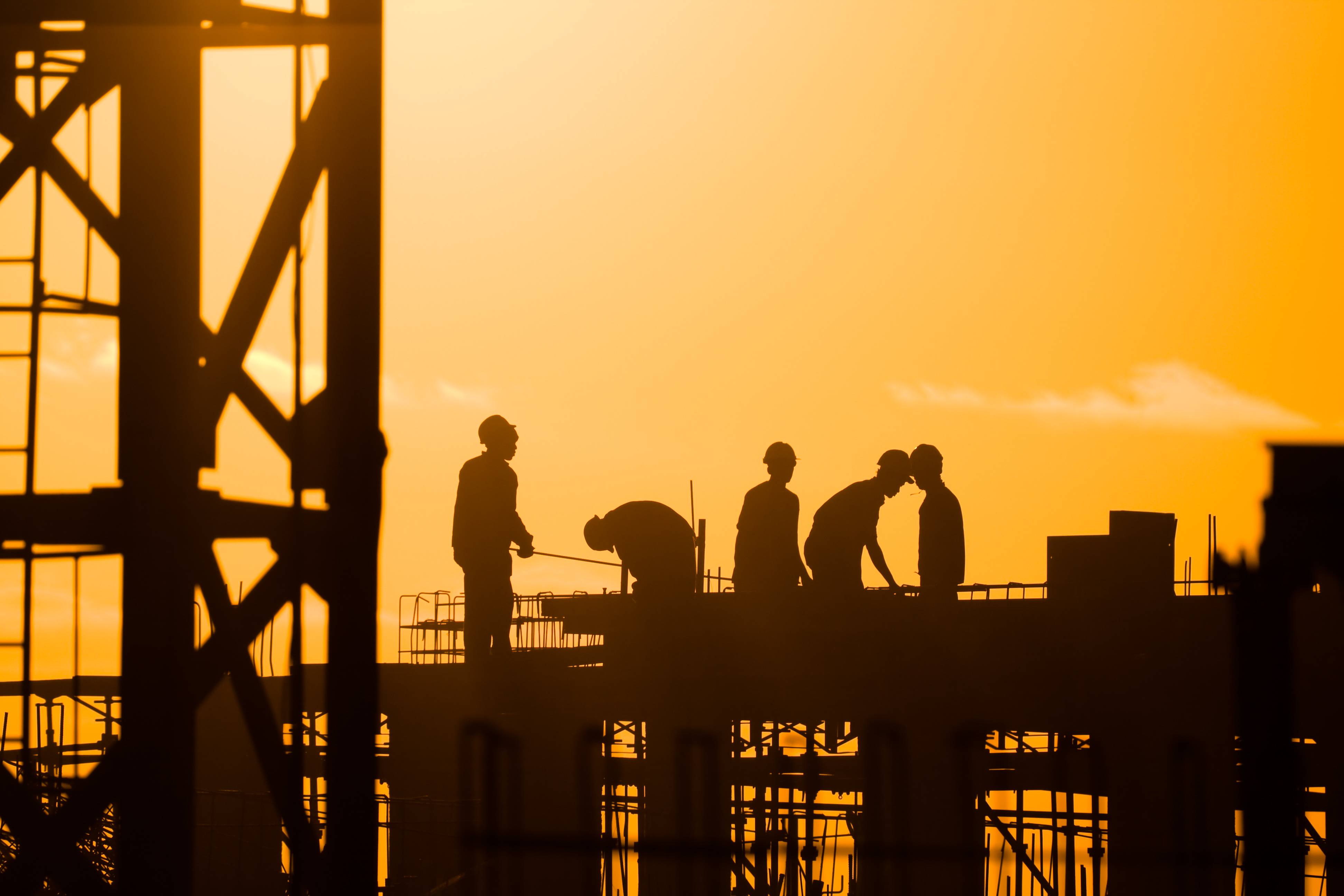 America’s next president faces a lot of challenges. One we hope that tops the to-do list: addressing the decline in the labor force participation rate.

Yes, we know, that is a mouthful. Yes, we know, this topic we have not heard much about from either major-party presidential candidate. But success or failure in reversing this decline will have far-reaching implications for America’s economic future. And how America fares here may well shape how many other countries address the same challenge they are facing.

Two key contributors to economic growth are rising productivity and an expansion of the labor force. Recent U.S. data have been discouraging on both these fronts. As we have written previously, productivity in the U.S. non-farm business sector actually fell in the first quarter of this year, and from 2011 through 2015 it grew at an annual average of only about 0.5%—the worst such five-year stretch since at least 1947.

America’s labor force participation challenge is clearly shown in this Bureau of Labor Statistics image (generated from the BLS Labor Force Statistics calculator). In the words of the BLS, “The labor force participation rate is the percentage of the population that is either employed or unemployed (that is, either working or actively seeking work).” The steady increase from the mid-’60s was driven mainly by the surge of women into America’s labor force. But then the rate leveled off around the turn of the century, after which it began to decline—a decline that accelerated in about 2008.

Many of those who have exited the workforce are American males between the ages of 25 and 54, commonly known as “prime age men.” Consider two startling data points: First, in the 35 developed countries belonging to the OECD, last year only the prime age men in Italy had a lower labor force participation rate than those in the United States. Second, among men in this group, America’s so-called “work rate,” which measures the ratio of employment to population, was 84.4 percent last year. This was two percentage points lower than it was in 1940, at the end of the Great Depression, according to Nicholas Eberstadt, the author of the recently published “Men Without Work.”

The low participation and work rates have persisted even as the U.S. economy has been recovering, with unemployment falling from as high as 10 percent in October 2009 to 5 percent today. Why?

The reasons for this are varied, though Krueger emphasizes one particular factor: health. Surveys show that among those out of the workforce, 43 percent identify their health as “fair” or “poor” (compared with 12 percent of employed men). While Krueger doesn’t delve into the specific maladies, he does cite challenges. For example, 20 percent of those surveyed find it difficult to walk or climb stairs. All of this merits further study, but there’s certainly a strong likelihood that at least some of these challenges are a by-product of being overweight or obese—conditions that afflict 69 percent of the U.S. adult population (as we’ve written about previously).

Another factor, which Krueger mentions in passing, is the rising mortality rate among American white males aged 45 to 54. This has been documented by two of his Princeton colleagues, Anne Case and Angus Deaton. In a paper they published last year, they found that the death rates of these men, which fell by an average of 1.8 percent annually from 1979 to 1998, started rising in 1999 and continued to do so through 2013. Had the earlier rate of decline held steady, there would have been nearly 500,000 fewer deaths from 1999 to 2013. Case and Deaton cite three causes of death that are responsible for the uptick in mortality: suicide, drug and alcohol poisoning, and chronic liver diseases.

Each of these deaths carries a tragic human toll. They bring a collective economic toll too. America already faces the demographic challenge of an aging population and a relatively low birthrate. That challenge escalates when hundreds of thousands of people leave the workforce who could otherwise be contributing to the nation’s output. One dimension of this challenge is lost tax revenue needed to meet future entitlement obligations, not to mention to finance key public investments such as infrastructure. About half of the U.S. economy’s underperformance since 2010 has been a function of “demographic changes that affect the long-term supply of labor,” according to a recent paper by Harvard’s James Stock and Princeton’s Mark Watson.

While there are no quick fixes for reversing the slide in the labor force participation rate (a slide that is slated to accelerate over the next 20 years), there is a clear need to focus on the health-related challenges underpinning part of that slide. A healthier population will be a more productive population—and thus a population better positioned to drive the economic growth that creates opportunity and raises living standards throughout the country. Once the inauguration balloons have all fallen and the new Congress is seated, America’s new leaders should endeavor to address this vital issue.