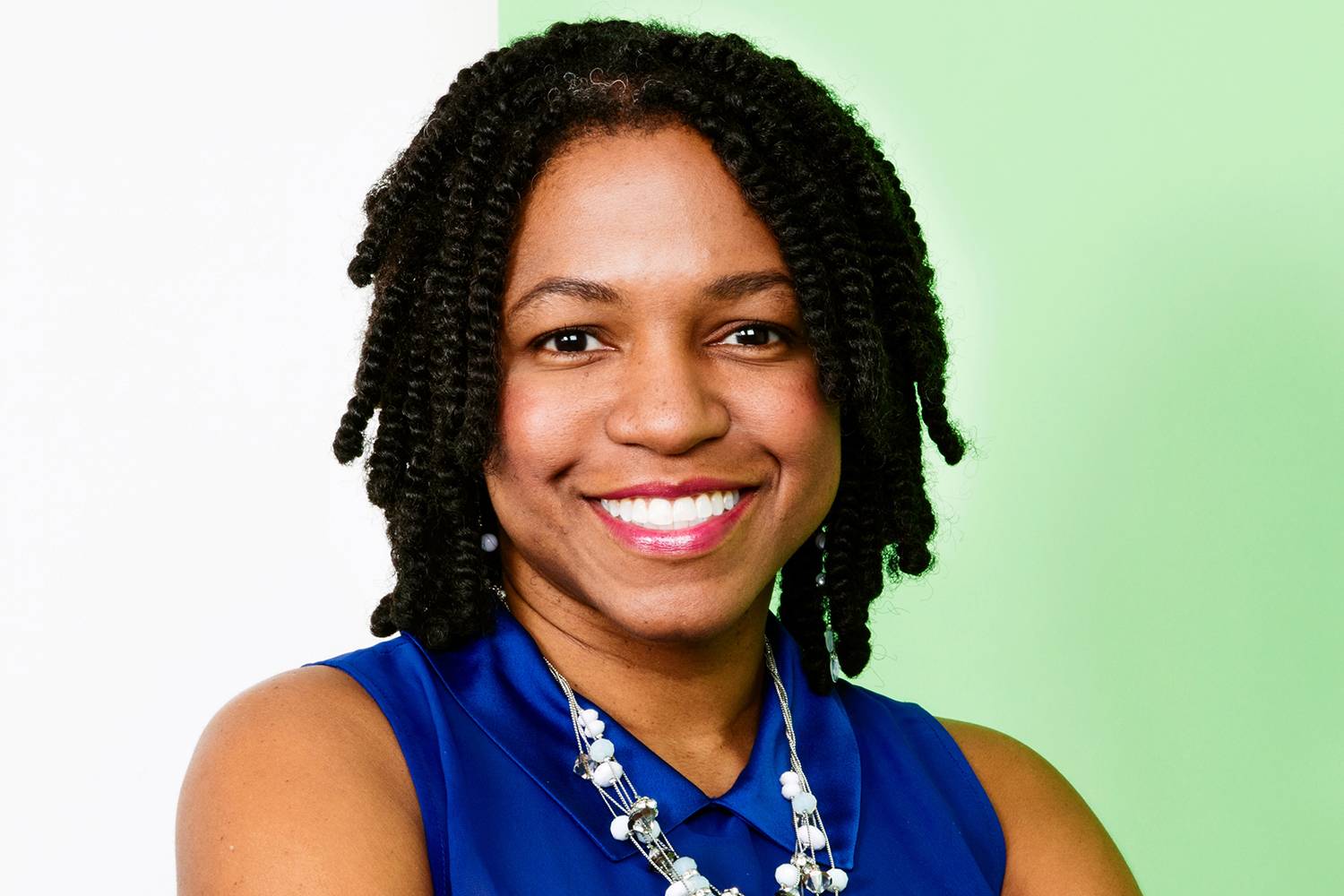 In 2015, Brown-Philpot was appointed to the board of directors at HP Inc. and named one of Fortune's 40 Under 40.

The head of TaskRabbit, an online and mobile marketplace for short-term freelance labor and a pioneer in the sharing economy, will give this year’s Tuck Investiture address on June 10.

An expert at building and scaling large, mission-minded organizations, Stacy Brown-Philpot first joined the company in 2013 as chief operating officer. With her appointment as CEO in 2016, she became one of the first women of color to ascend to the top position of a Silicon Valley firm. Brown-Philpot is focused on creating a strong culture around growth and improvement at TaskRabbit, while pushing the eight-year-old company on its path to profitability. Helping her in these efforts is TaskRabbit COO and Tuck 2006 graduate, Ian Arthurs.

Prior to joining TaskRabbit, Brown-Philpot spent nearly a decade at Google as head of online sales and operations. While there, she founded the Black Googler Network, an employee resource group formed to cultivate black leaders at the company. Shortly after taking over as CEO at TaskRabbit, she launched an initiative with the Congressional Black Caucus to improve TaskRabbit’s diversity recruitment and retention efforts.

In 2015, she was appointed to the board of directors at HP Inc. and named one of Fortune's 40 Under 40. Brown-Philpot holds a bachelor of science in economics from the Wharton School of Business and an MBA from Stanford. She lives in Palo Alto, California, with her husband and two daughters.

Learn more about the 2017 Investiture ceremony. 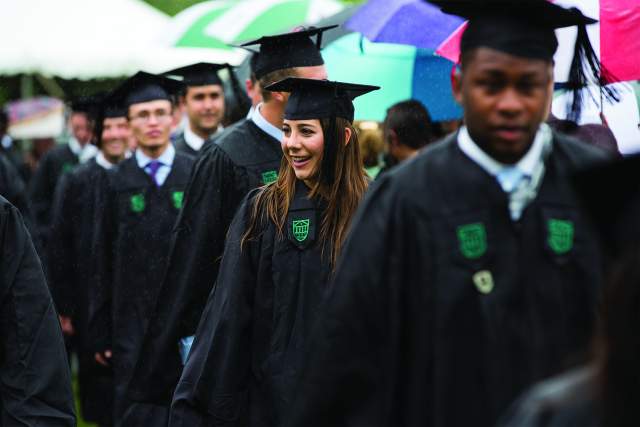 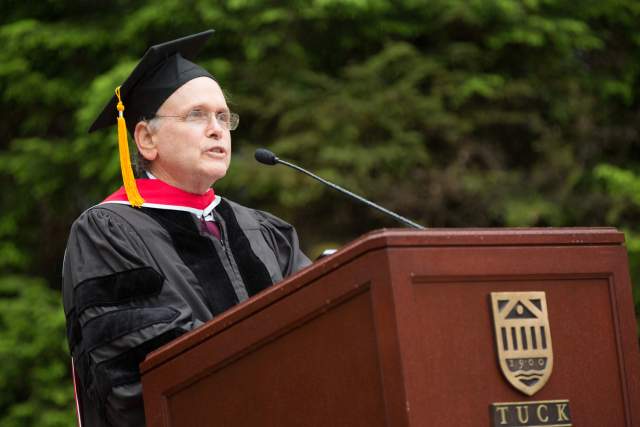