The Business Case For An Open Mind

To take advantage of new opportunities, managers need to be aware of their own cognitive inertia. 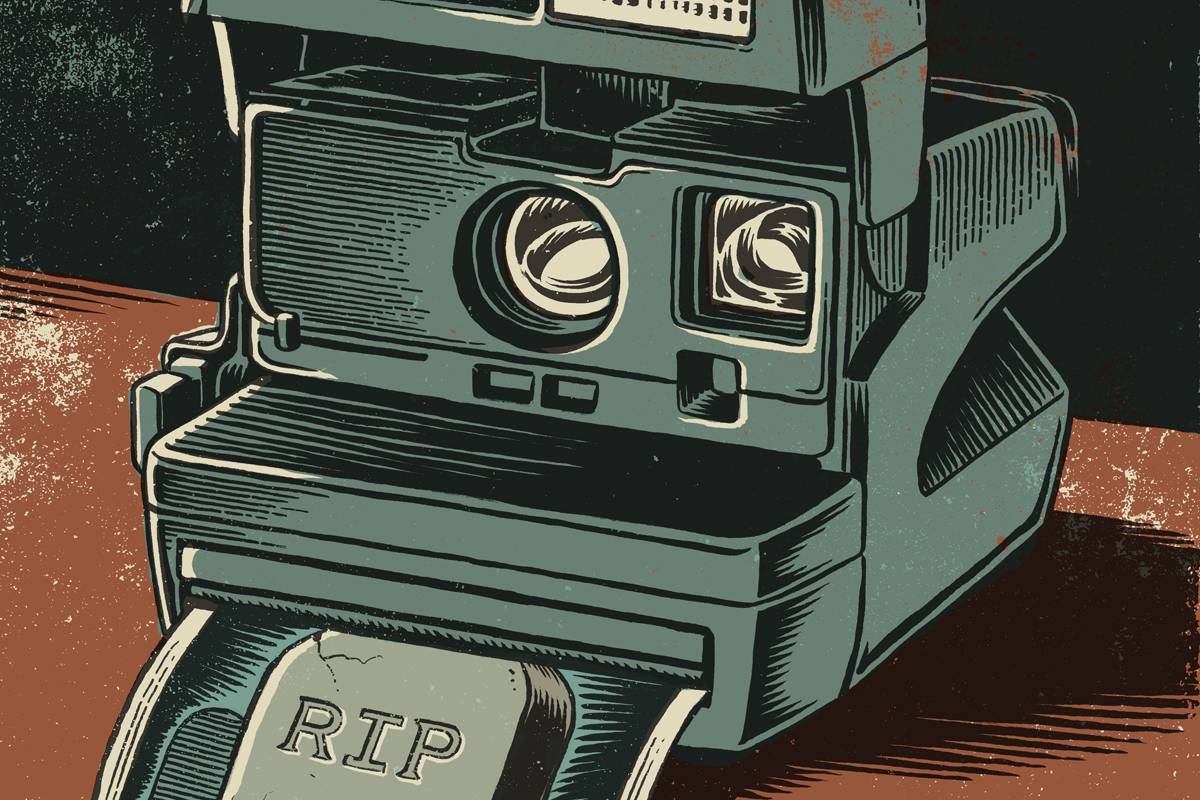 To take advantage of new opportunities, managers need to be aware of their own cognitive inertia.

I recently gave a presentation at a summit for CEOs from the health care industry. They invited me, a strategy professor, because health care is undergoing a massive shift in the way providers interact with patients, and it’s something that could benefit from the insights of an outside thinker. For generations, the practice of medicine has focused on treatment, and a host of incentives have increased procedures, hospitalizations, and drug use. Now, owing to unsustainable costs and mediocre health outcomes, the industry is doing a bit of soul searching. It looks as if a new model is emerging: patient-centered care. This model is much more concerned with population health and value-based care. In this approach, patients’ preferences in deciding which treatment they receive are taken into fuller account, and value is a top consideration throughout the process. The CEOs at the summit were grappling with how to adapt to this emerging health care landscape.

Their situation reminded me in many ways of what Polaroid and Kodak faced in the 1990s, as they contemplated the proper response to the ongoing shift from analog to digital imaging. I studied this aspect of Polaroid’s story for a paper I co-authored with Mary Tripsas called “Capabilities, Cognition, And Inertia: Evidence From Digital Imaging,” which was published in Strategic Management Journal in 2000, and in a Kodak case study I co-authored with Rebecca Henderson and Simona Giorgi. I based my presentation at the health care summit on these companies’ reaction to digital imaging paper, and the reactions from the CEOs proved that Polaroid’s and Kodak’s pitfalls are still extremely relevant to the challenges faced by modern businesses.

Let me tell you the Polaroid story. When we think of Polaroid, we think of their iconic instant cameras that spit out square photos. The Polaroid camera was a product of a unique, two-part corporate ethos. First was a belief in the primacy of technology—that new opportunities come from technological breakthroughs, which in turn create new markets. Second was a belief that in the photography business, all of the money is in the consumables: film, paper, chemicals. Polaroid sold cameras at or below their cost in order to maximize sales of high-margin film. The colloquial name for this strategy is the razor/razor-blade model.

Polaroid failed because its management team refused to adapt its beliefs to the new reality."

In the early 1980s, Polaroid’s fascination with technology manifested in R&D investments in digital imaging. For a few years, starting in the mid-1980s, the digital imaging group tried to make a digital version of the classic Polaroid camera. The project was code-named PIF, for “printing in the field.”

PIF was an idea ahead of its time. The technology was simply not developed enough (both image capture and image print) to sustain a commercially viable consumer product. As a result, the digital imaging group quickly refocused its energies on the digital camera (as opposed to a PIF camera), and by 1993 it had a working prototype of a megapixel digital camera developed for the consumer market, arguably the first of its kind. Polaroid was at the technological frontier in the camera domain.

There was just one problem. Making digital cameras defied Polaroid’s traditional business model of raking in profits on consumables. The digital imaging group, however, didn’t care about that. To them, digital cameras were the future of photography and they believed Polaroid needed to go in that direction. This belief clashed with the position of senior management, which was rigidly anchored to the razor/razor-blade model. The senior managers won, and the digital imaging group was forced to turn its attention to a digital X-ray machine that ended up being a flop. In November 2001, with the digital revolution well underway, Polaroid declared bankruptcy.

When fundamental changes occur in an industry, businesses are advised to develop the capabilities to exploit those changes. But, as Polaroid shows, it’s not enough to have cutting-edge capabilities. Polaroid failed because its management team refused to adapt its beliefs to the new reality. It couldn’t see beyond its mental model of photography, which had been reinforced by decades of unparalleled success. Inertia in capabilities is a form of “action inertia.” Inertia in a mental model is a form of “cognitive inertia.”

In the past decade there have been striking cases of cognitive inertia, from the reaction of cell phone companies to the challenges posed by the iPhone, to the newspaper industry’s response to the digital revolution. In most of these cases the problem was not that companies were taken by surprise—indeed, they largely anticipated a major shift was about to happen—but that they made halfhearted investments in the new direction because the changes necessary to properly compete in this space were inconsistent with the top management’s core beliefs.

At the health care summit, I could tell the CEOs were drawing lessons from Polaroid and Kodak. They discussed the difficulty of abandoning their traditional model, a difficulty rooted in the cognitive dissonance between the way of thinking they have known for years, and the new patient-centered model. Like Polaroid, I suspect their central challenge won’t be antiquated technology, but the subtly powerful effects of cognitive inertia.