COP16 and the Complexities of Climate Change 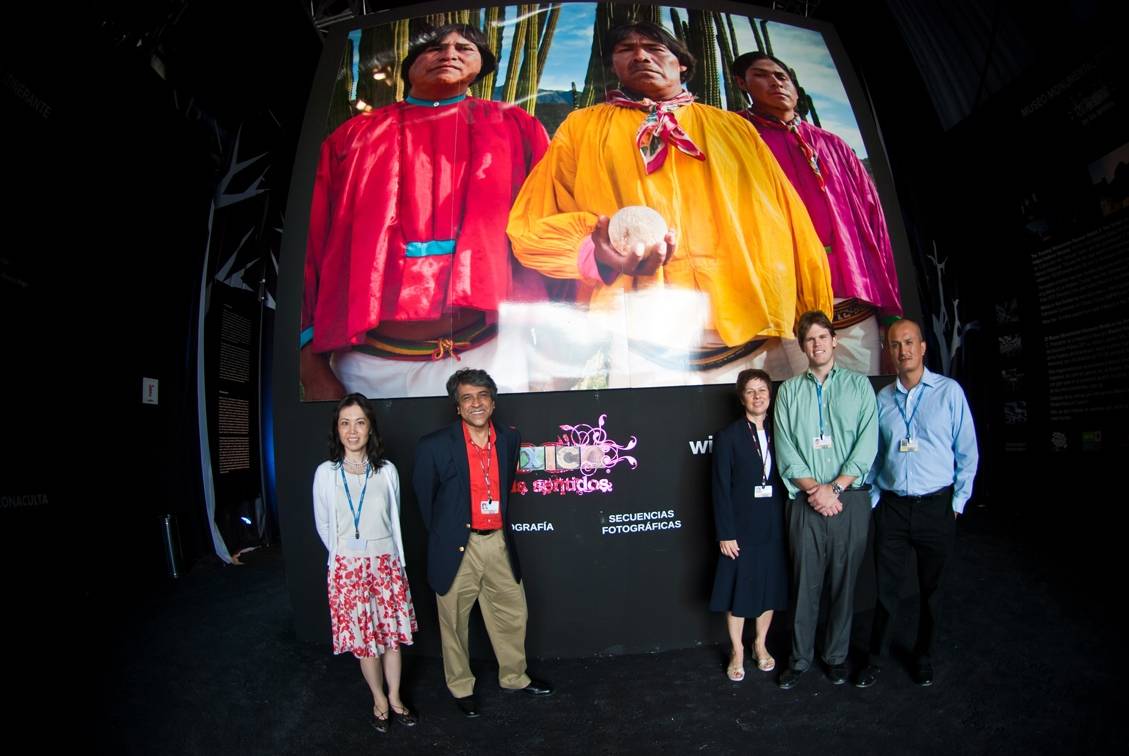 One of the Tuck students who attended the recent United Nations’ Climate Change Conference in Cancun, Mexico, says he has returned with a renewed sense of purpose and optimism.

“It was so different from anything I have experienced as part of my Tuck education,” said Karsten Barde T’11, one of four second-year MBA students who attended the climate summit, known as the Conference of Parties (COP16), from November 28 to December 5. “The business of dealing with climate change is truly an international relations challenge. But to people who don’t know the UN frameworks, processes, and acronyms, it can seem almost impenetrable,” he added. “Part of the value for me was in beginning to understand how some of this operates and what we in the private sector can do to have a positive influence.”

This was the second consecutive year that Tuck sent a delegation to the conference, and was again the only business school in attendance. The trip, which was open to all second-year students, was organized by Tuck visiting professor Anant Sundaram and Pat Palmiotto, director of the Allwin Initiative for Corporate Citizenship, which hosted the delegation. The goal was to engage Tuck students in the climate-change debate and the search for solutions. Tuck students Momoka Osako, Alex Meditz, and Dawson Her Many Horses accompanied Barde on the trip.

For Barde, the week’s highlights included the panel discussion, “Institutions and Governance Mechanisms for Climate Finance,” that the Tuck delegation presented in partnership with New York University Law School. Sundaram moderated the discussion, which comprised panelists from NYU, the Carbon Disclosure Project, and the World Resources Institute. They discussed the institutional structures that are needed to curb climate change, the challenges of current measurement, monitoring and verifying systems, and the potential for change in public institutions.

“It was one of the few officially-sanctioned UN side events that acknowledged the role of the private sector,” said Barde. Barde noted that a separate conference, the World Climate Summit, took place the following weekend in Cancun, underscoring just how complex an issue climate change is. The latter event was organized and attended by leading global companies like General Electric and Coca-Cola, who met to talk about their own internal strategies for dealing with climate change. “My sense of it was that they either weren’t interested in the UN process or they tried to get involved and failed at some point in the past and thought, ‘we still want to come to these things, but we’re speaking a different language.’”

Still, Barde left the UN conference with the resolve that wherever his career takes him, he would like to be part of the solution. “It was incredibly exhilarating to be there for the week because you get to see how difficult it is but also how many brilliant, committed people are trying to understand the thousands of dimensions of this problem. Everyone is trying to figure out what their own contribution will be.”