The Hidden Influence of Numerical Formats

The researchers examined payment formats on eBay, Priceline, and on charity sites.

If you’ve ever visited Priceline.com to book a flight or hotel, you know that the website allows you to “name your own price.”

If you use a desktop web browser, you choose your price by manually typing in the numbers in a text box. But if you use Priceline’s mobile app, you name your price by sliding your finger across the screen to manipulate a slider scale, moving it to the right to increase the price and to the left to decrease it. In all likelihood, the price formats are different for practical reasons. Maybe it’s easier for mobile consumers to use a slider scale than press numerical keys. Or perhaps slider scales are simpler to program than text boxes. In any case, the varying formats made Tuck professor Ellie Kyung curious.

Kyung, an associate professor of business administration, studies topics such as memory and mental representation, with implications for interface and survey design—and how they relate to marketing. She often partners on research projects with Manoj Thomas, a marketing professor at Cornell with whom she shares research interests in these areas and the study of numerical cognition. Together, they saw an opportunity to examine the inconsistent payment formats popping up in the many interfaces people and businesses use to buy and sell online. “We were fairly sure managers, when making interface decisions, were not thinking about the effect of these formats on the values consumers were willing to pay,” Kyung says.

Why might consumers be willing to bid more in an eBay-style auction when they use a slider scale? The answer, Kyung and Thomas believe, has something to do with our mental perception of numbers. When we think of a range of numbers, we picture a mental number line with values that ascend from left to right. But unlike an actual number line in a math textbook, our mental number line is logarithmic: the distances between the numbers are not consistent. We imagine the space between zero and 30 to be bigger than the space between 50 and 80, even though the arithmetic difference is the same. As such, the “psychological impact of increasing a price from $10 to $20 will be greater than that of increasing it from $30 to $40,” Kyung and Thomas write. When we enter a bid into a text box, we imagine the starting point of our mental number line to be the lowest possible bid and then pick a number slightly higher. Because our number line is weighted toward the lesser values—those initial price jumps loom large—we tend to enter a disproportionately low bid.

Using a slider scale alters this calculus in a few important ways. First, the number line is now something we see with our eyes on the screen, and it’s linear. The perceived distance between the numbers becomes more evenly spaced. Second, the slider scale has clear starting and end points, which makes it much easier to see where your bid is in relation to the highest and lowest values. How might these differences can play out? A consumer using a textbox to bid on a laptop with a retail price of $1,000 might consider a high bid to be $600, whereas the same consumer using a slider scale would consider a high bid to be $800. Assuming the consumer believes the laptop to be worth $800, the slider scale will result in the higher bid. “The slider scale forces the linearization of the number line, which is why (in ascending bid formats) people are make higher bids,” Kyung says.

This research can impact consumers and businesses alike. For people toggling between textboxes and slider scales in their daily lives, the takeaway is that you can be lulled into paying more with a slider scale. For businesses, the lesson is to tailor your interface to align with your goals. Firms like eBay, and charities, would be better off using slider scales. But in descending payment formats, like Priceline, businesses will reap more revenue with a text box. Kyung sums it up: “If you’re thinking about using a slider scale versus a text box on your interface, remember: response format does matter.” 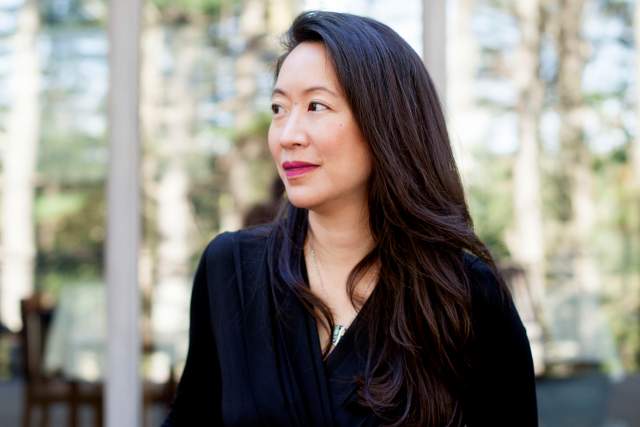 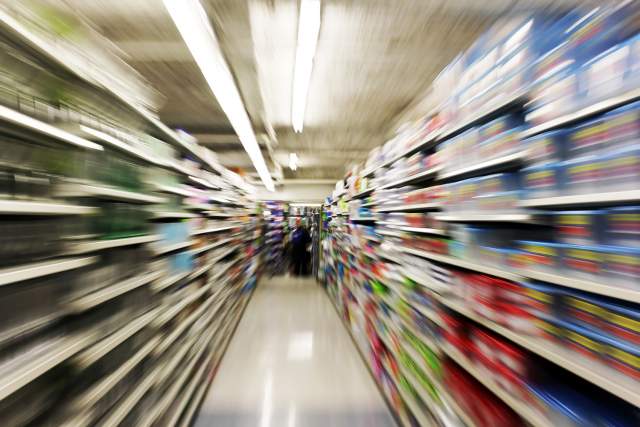