The Promise and Peril of Industry Self-Regulation?

To function best, a "free market" requires the support of institutions. Without laws that provide for the enforcement of contracts, people are less likely to engage in trade, and beneficial exchanges go unrealized. Without a means to protect intellectual property, inventors fear to reveal their ideas and technological progress is suppressed.

Without a way to credibly communicate the attributes of goods, people resist paying more for unknown quality and markets become swamped with low-quality products. Central government can be an important source of solutions to these problems: governments can enforce property rights, adjudicate contract disputes, provide for protection of intellectual property, and enforce truth in advertising. But governmental solutions are not always practical, particularly when economic interactions are global in scope. Nations have little control over the behavior of firms in distant locations, and the adverse consequences of business activities do not respect national borders. Pollution moves across boundaries, endangered species migrate from one nation to another, and the depletion of shared resources—such as ocean fisheries or the global atmosphere—influences everyone. For some of these problems, no governmental institution exists to govern economic activity, and without some regulating institution, everyone is worse off.

Consumers don't get enough of what they desire, the public gets too much of what it doesn't want (like pollution), and business doesn't fully profit from its investments. Industry leaders are increasingly recognizing the need for business to step into the voids in governmental regulation and self-regulate. While such actions may at first seem surprising, they often make perfect business sense. By reducing inefficiencies inherent in unconstrained competition, voluntary self-regulation can actually increase the profitability of an industry. For example, fisherman at Port Lincoln, Australia, developed an innovative system of self-regulation to manage the local bluefin tuna and lobster fishery. By reducing catch limits and through better management, these fisherman increased their profits, reduced their costs, and maintained a healthier fishery. Rick McGarvey, a biologist who monitors the fishery for the South Australian government, told The New York Times: "Fishing may be the only economic activity in which you can make more money by doing less work. By fishing less, the fishermen leave more lobsters out there to produce more eggs, which will make it easier for them to catch lobsters in the future. It's a win-win for the fish and the fishermen. The lobsters are thriving and the fishermen are spending more time at home with their families."1 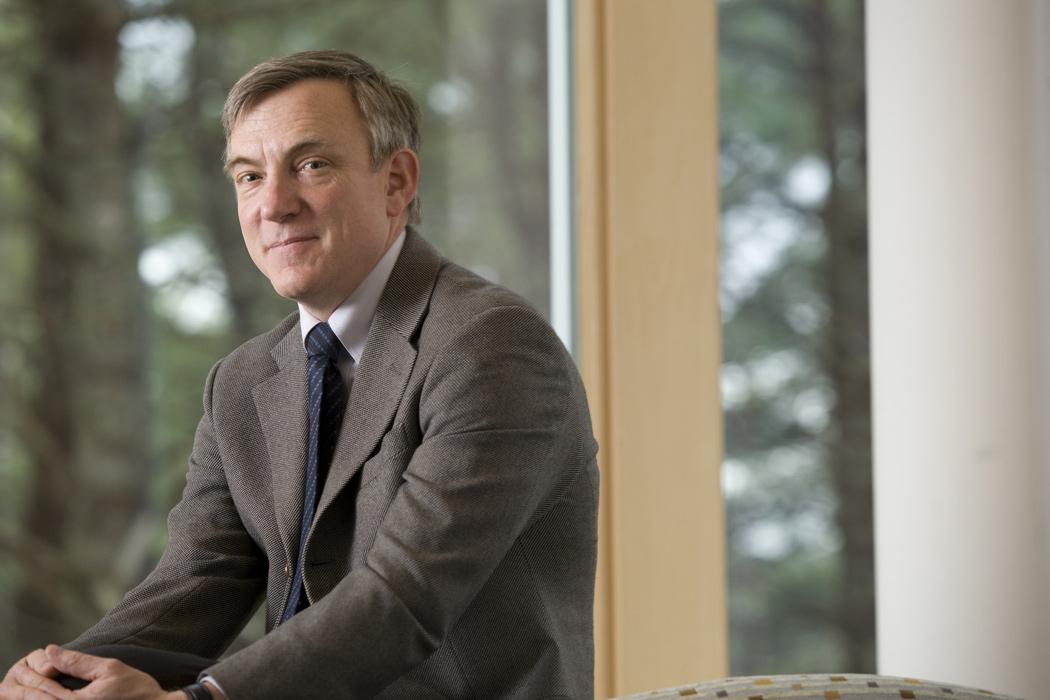 By comparing efforts in a number of industries, researchers are piecing together the conditions that lead to an effective industry program. Foremost is the need for a direct sanctioning mechanism for firms that fail to comply with the program's agreement. Providing effective sanctioning can be a challenging task for self-regulatory associations, since administering such sanctions may violate antitrust laws. Effective programs use the coercive power of nongovernmental organizations or the threat of governmental regulation to discipline members. Clear and impartial evaluation of compliance appears to be a second necessary attribute. More successful programs often use third parties to check program compliance. Finally, as programs grow and change, they often require adjustment and the creation of new rules and procedures. More effective programs include forums for discussion, negotiation, and the creation of new rules.

According to a federal government report, my research with Professor Michael Lenox of The Fuqua School of Business had a direct role in helping one of the most important examples of industry self-regulation achieve its promise. This program—the chemical industry's Responsible Care® initiative—was created after the deadly 1984 chemical accident in Bhopal, India. Faced with increased public outcry, industry leaders concluded that they needed to improve the environmental, health, and safety performance of the entire industry. To do this, they created a set of codes, principles, and guidelines for management of environmental health and safety and made agreeing to these practices a condition of membership in the industry's trade association. Although it was one of the most proactive programs of its time, it lacked either an effective third-party inspection system or a means for sanctioning firms that failed to follow the standards.

As a result, when we conducted an empirical study of the industry in 1999, we found evidence that participating companies had inferior environmental performance, compared with nonparticipants, and were reducing their toxic emissions more slowly. To its credit, after some initial resistance, the chemical industry responded constructively to our research. They changed the initiative's leadership, implemented a program for third-party verification of compliance with the standards, and designed a system for disciplining and helping noncompliant firms. Our more recent research seems to suggest that these actions have had a positive effect on the initiative.

In a recent article in the Academy of Management Journal, Michael Lenox, Ann Terlaak (UW Madison), and I report evidence that Responsible Care participants are now more likely to have environmental management systems that are reducing the generation of toxic chemicals.2 In other research, we find evidence that the initiative has had a measurably beneficial effect on the financial performance of the industry. Our research suggests that by reducing public concern about the danger of chemical production, the Responsible Care initiative increased the stock price of chemical firms. Research across the U.S. reveals that self-regulation can act in a number of ways. Some examples seem to allow firms to communicate the superiority of their production systems to potential buyers. Other examples seem to allow buyers to observe and monitor the improvement efforts of their long-term suppliers. Finally, like Responsible Care, some represent an attempt by a group of firms to coordinate and standardize improvement efforts. To begin to synthesize the efforts to map these different types of programs, my colleagues and I have created an annual conference on Mechanisms for Industry Self-Regulation. New examples of industry self-regulation continue to emerge—often as a solution for the problems caused by global exchange and development. Each example represents both an opportunity and a threat. When structured properly, they can increase business profits while improving human welfare. When structured improperly, they can exacerbate the problems they are intended to solve. As a leading educational institution, Tuck can train business leaders who can help create effective industry regulations or act as educated consumers to ensure that programs remain effective. Such skills will help guarantee that we all benefit from the advantages of a well-constrained, yet free, market. Such skills will also help to ensure that the world's resources are preserved for future generations.