The Role of the Middle Class in the Mortgage Crisis 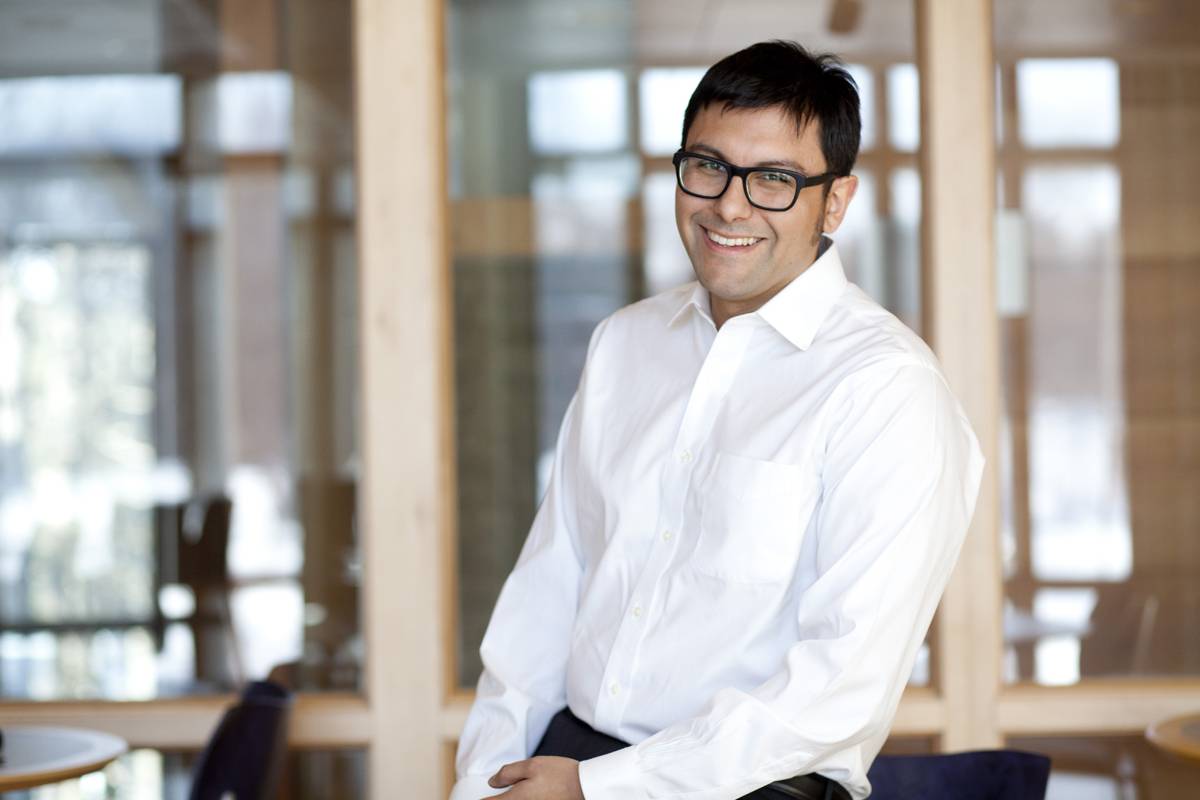 By most accounts, the supply of mortgage loans to low income or marginal borrowers became the root cause of the rise in home prices and their subsequent collapse. Tuck assistant professor Felipe Severino wasn’t so sure about this theory. So he and Manuel Adelino of Duke and Antoinette Schoar of MIT took a deep look at individual loan data during the run up to the 2008 mortgage crisis. What they found was a little surprising. What changed in this recent crisis was the default rates of middle- and high-income borrowers. “Credit expanded throughout the income distribution and not just for the poor, but most surprisingly defaults of middle income and prime borrowers increased disproportionally during the burst with respect to previous levels,” Severino said.

Severino and his co-authors report these findings in an article forthcoming at the Review of Financial Studies titled, “Loan Origination and Default during the Mortgage Crisis: The Role of the Middle Class.” The currently accepted explanation of the credit crisis comes from lower lending standards, which, in turn, resulted in irresponsible loans to low-income borrowers. “We’re not saying it [lax lending] didn’t happen,” Severino said, “but in terms of magnitudes, the borrowing and default patterns of the middle class are the surprising facts­­—it provides a completely different view of the crisis.”

What changed in this recent crisis was the default rates of middle- and high-income borrowers."

By looking at mortgage origination in the aggregate, it becomes clear that the proportion of overall origination going to poor borrowers (lowest quintile) was small and stayed small during the boom, and that middle- and high-income borrowers always represented the biggest proportion of the overall mortgage market. Second, and even more surprising, the dollar amount on the defaults was greater in prime borrowers especially in areas where house prices increased and dropped the most.

To make sure that there was not distortion in the allocation of credit within areas that couldn’t be seen in the aggregate, Severino and his co-authors reviewed data from loan originations at the individual level. This allowed them to distinguish between the average amount of credit given to each borrower and the number of loans issued. They discovered that even at the individual level the relationship between loan amount and income never decoupled.

It’s unclear what led middle- and high-income people to buy real estate in these low-income neighborhoods, but Severino speculates “what seems to have happened is that everybody got more leveraged. Everybody pushed their individual debt capacity to the limit driven by house price increase, and then when house prices dropped they started to default.”

Borrowers and banks felt comfortable maximizing their debt and credit because the mood of the day was buoyant: everyone thought housing prices were going to keep going up. Severino said this is where they did make a mistake. One fallout from that error, which substantiates the claims of the authors in their paper, is that the majority of the loan delinquencies—in dollars—came from middle-income and prime borrowers in areas where house prices rose and fell the most. This fact is important because it shows the deleterious effects of larger loans on the housing bust, but also the important role of house prices on the default patterns.

Distinguishing between the overall growth of credit and the people who got that credit is also important when considering how to help the nation recover from the crisis. Many people have advocated for debt forgiveness for low-income people whose houses are worth less than what they owe on them. “Our findings suggest that if you do that, it may have an impact,” Severino said, “but it’s not going to be the main driver of an economic recovery. Maybe the focus should be on helping middle-income people.”