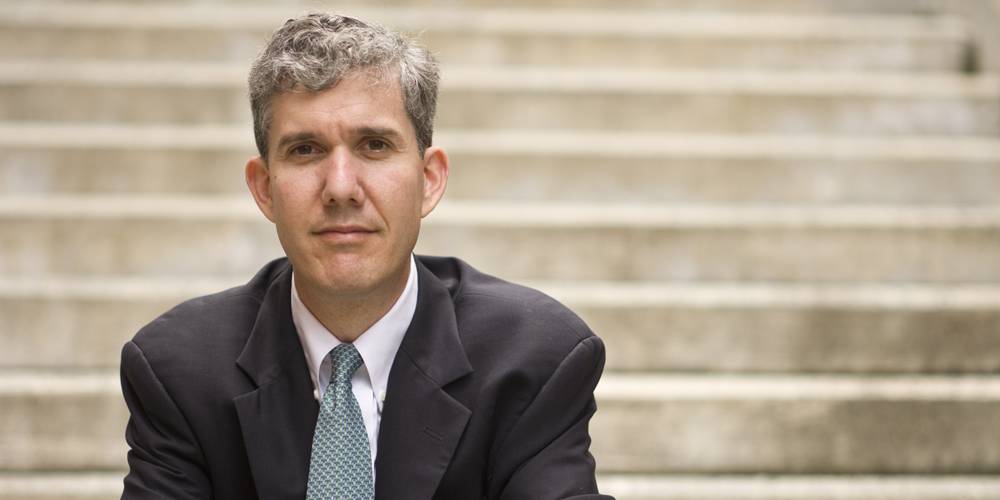 Dozens of countries around the world today are haunted by deeply-damaged labor markets. In the 17 Eurozone countries, unemployment stands at a record 11.9 percent, with unemployment in Greece and Spain above 25 percent. In China and India, top government leaders fret about social unrest—or worse—triggered by too-slow economic growth creating too-few jobs. In the United States, the headline unemployment rate of 7.7 percent would likely be somewhere north of 10 percent had millions of Americans not become so discouraged that they dropped out of the labor force altogether and thus are not counted as unemployed.

Historic monetary and fiscal easing around the world, such as the Federal Reserve’s current monthly purchase of $85 billion in new assets, are aimed primarily at vanquishing joblessness. But the sobering reality is that labor markets are facing three specters, not just one—and that monetary and fiscal policy can, at best, directly combat only one of the three.

One is creating jobs. Monetary and fiscal stimulus can help create jobs, by boosting aggregate demand and thus companies’ demand for workers. But there is no law of physics (or economics) that dictates how many new jobs are created by each billion dollars in stimulus. Last fall, when the Fed announced its third round of quantitative easing, did you go out and hire more workers in reaction to this news? Did you start a new business? Buy a new house? Our point exactly.

Second is creating high-productivity jobs. Countries can sustainably increase the standard of living of their citizens only by increasing the average output of their workers. This productivity growth, in turn, depends on a constellation of factors such as worker skills, national infrastructure, and openness to the global economy. Many countries today are struggling with poor productivity. In the United States, output per worker hour in the non-farm business sector grew by only 0.6 percent in 2011 and 0.7 percent in 2012. In the United Kingdom, since the onset of the financial crisis, output per worker appears to have plunged by several percent.

Third is creating high-paying jobs. Over much of the 20th century, productivity growth tended to mean income growth for large groups of workers. No longer. In the past generation, in many countries this link from productivity to income has attenuated for reasons including globalization and technological change. Since 2000, average real money income by educational groups in the United States has increased for only 3.6 percent of workers—those with a Ph.D., MBA, JD, or MD. In 2011, median household income in America was $50,054—$570 less that it was in 1989. Not only is the tide of productivity growth rising very slowly, but it is lifting the income of very few boats.

Monetary and fiscal stimulus can help create jobs. They cannot do much to create high-productivity, high-paying jobs. So do cheer any news of job creation and falling unemployment. But do not ignore the broader specters of productivity and pay, above and beyond jobs. Whether governments have the courage to confront these specters remains to be seen.