The United States Will Win the Olympics, Again 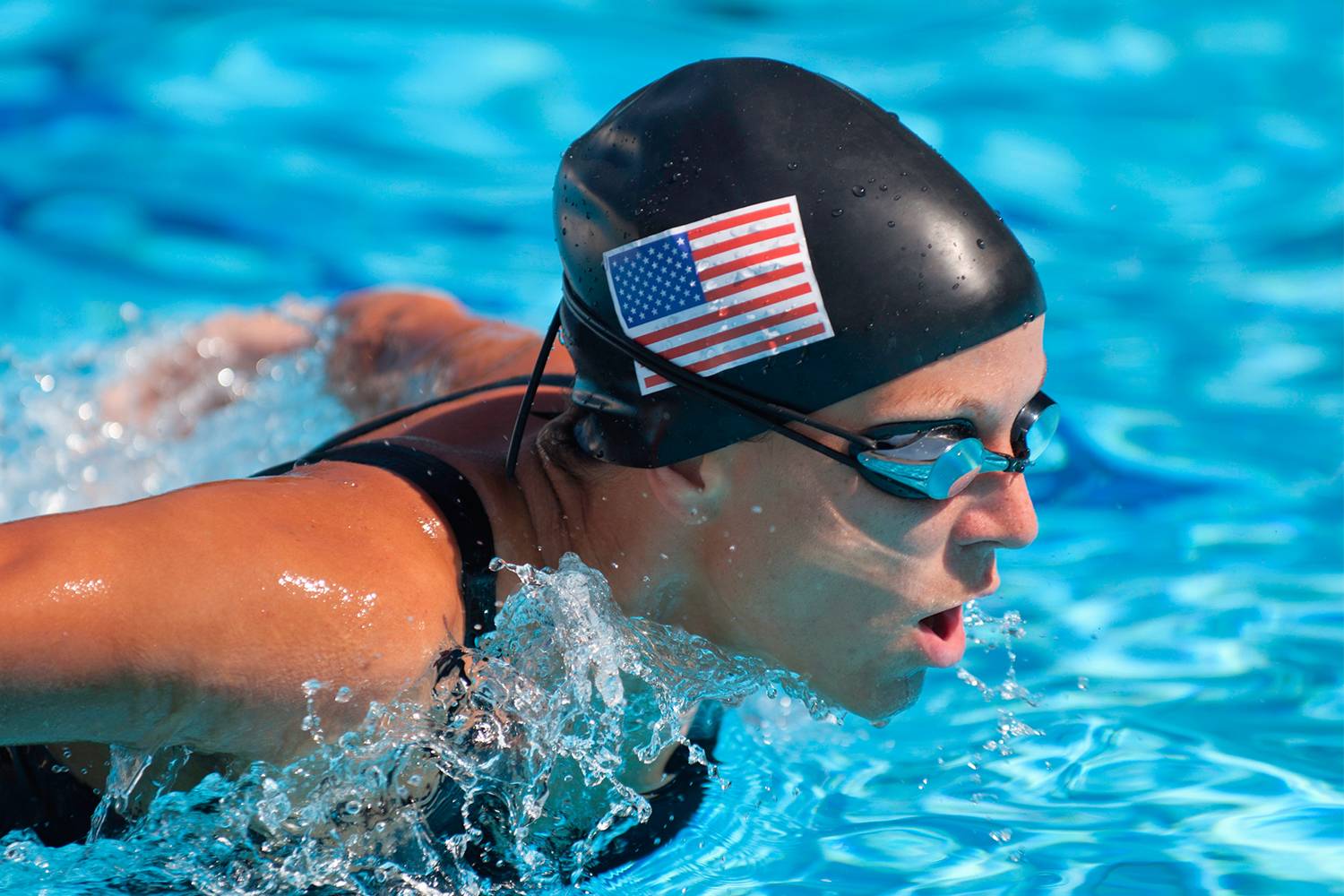 The United States will once again prove its status as the world leader in sports, garnering 105 medals at the Olympic Games in Rio. China will be second, with 89 medals. And the United Kingdom will round out the top three with a respectable 67.

That’s according to Andrew Bernard, the Jack Byrne Professor of International Economics, and Camila F. Gonzales T’16, who collaborated on a report titled “Going for the Gold in the Cidade Maravilhosa: Who Will Win the 2016 Olympic Games in Rio de Janeiro?”

Bernard developed a formula for Olympic medal prediction that he first unveiled before the Sydney Games in 2000. Since then, the formula has been the most accurate predictor of Olympic success, and in 2012 it predicted the total medal count with a 98-percent accuracy rate.

The Rio Games bring a few special circumstances that affected the predictions. With the entire track and field team of the Russian Federation banned for suspected doping violations, Russia’s predicted medal count of 62 is a substantial decrease from the 82 medals it won in London in 2012. And while the host country usually enjoys a “home-field” advantage that results in more medals than otherwise, Bernard and Gonzales tempered this effect on Brazil because it doesn’t have a history of investing in athletic training and infrastructure.