The Uptick Rule and a Long View of Short Selling

Karl Diether has studied the uptick rule and finds that its effects on liquidity and volatility are small and best viewed as distortions caused by the rule itself.

Since the administration of Franklin Roosevelt, the U.S. Securities and Exchange Commission has sought to control the abuses of short selling with a variety of regulations. Tuck associate professor Karl Diether and his colleagues have studied the effectiveness of one such regulation—the uptick rule—and their findings were instrumental in its elimination in 2007.

But since the nosedive of share prices in 2008, removal of the uptick rule has been extravagantly blamed for many of the world's financial woes, and a lot of important people are calling for its return. Rep. Barney Frank, chairman of the House Committee on Financial Services, expected it back last spring (didn't happen), and the man himself—Charles Schwab—said restoration must be done "for the sake of our children and grandchildren." 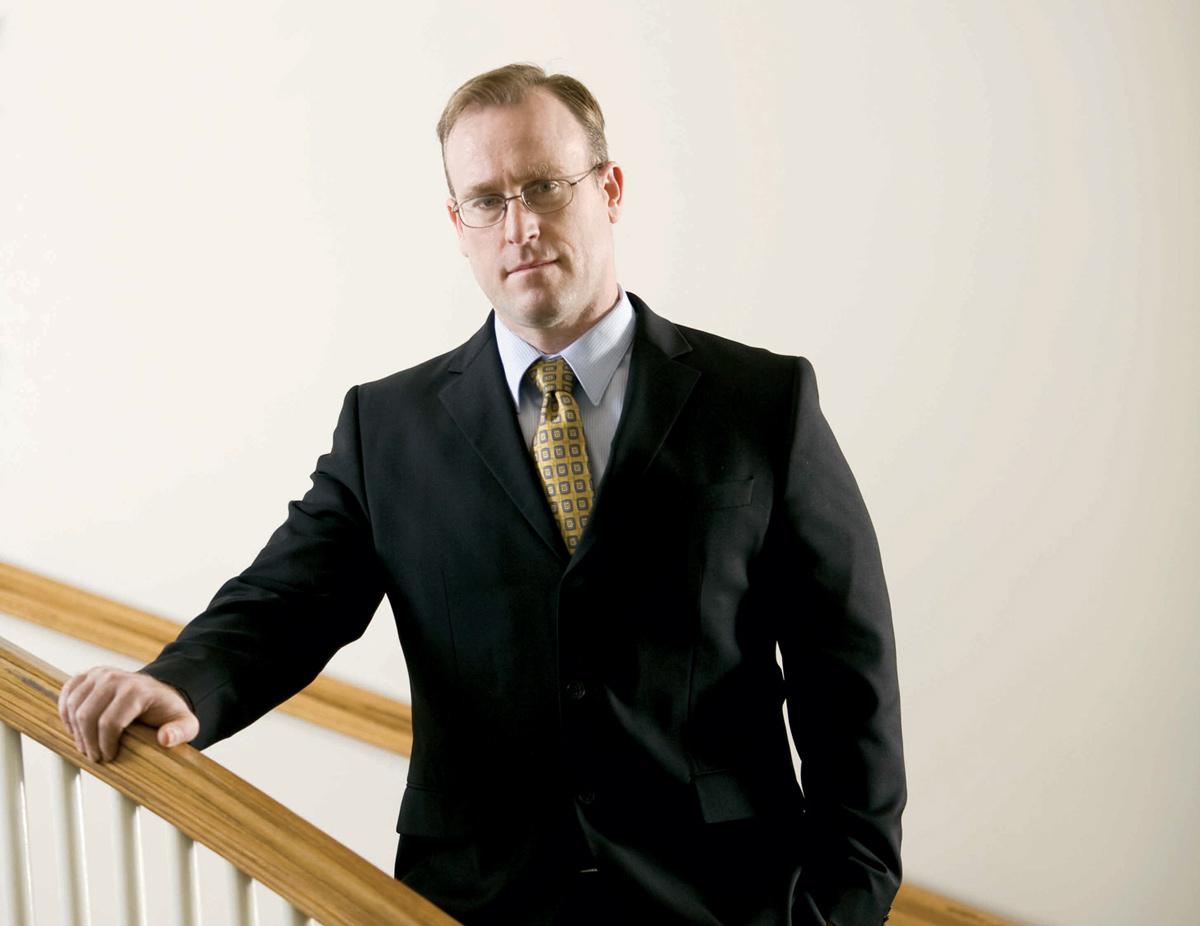 Karl Diether, however, remains unconvinced. For him, the old uptick rule was a useless nuisance that distorted natural market activity. And he fears that the nation's economy will suffer if draconian regulations are imposed on short selling. Although it is regularly reviled in the financial press, Diether notes that shorting is an important way to expose improperly valued securities and misallocation of capital (think Enron and WorldCom). If those functions are delayed and misallocation become severe, says Diether, it can lead to slowed growth and even increased unemployment.

"What's the last tick?"
In 2005, the SEC adopted an entirely new framework for regulating short selling. Called Regulation SHO, it included a temporary suspension of the uptick rule for about 1,000 "pilot" stocks chosen, essentially, at random. The SEC suspended the rule to let researchers conduct analyses of its effectiveness in its absence.

In one of two versions—uptick rule on the New York Stock Exchange and bid price test on NASDAQ—price tests required that shortsale orders must be entered at a price that is higher than the last trade. If the last trade was, say, $25 per share, a short sale cannot be executed at a price lower than $25, and often a price of at least $25.01 would be required. (The less-restrictive NASDAQ test required only that a short sale execute at a price at least as large as the last bid.) The rule was implemented in 1938 to prevent short sellers from adding to the downward momentum of a stock already experiencing sharp price declines—an activity that continues to be associated (rightly or wrongly) with short selling today.

"Considering automated, split-second trading, decimalization of prices, and the number of paths into the market, I can't imagine the uptick rule being more than a nuisance to traders, and, in some cases, it may be difficult to even determine the last tick in a useful way. The uptick rule served a purpose in 1934 but not in the 21st century."

For about two years starting in May 2005, Diether and his colleagues studied the true effectiveness of the uptick rule by comparing trades in the 1,000 pilot stocks deregulated by the SEC with those that continued trading under the rule. They tracked volatility of price changes and measures of market quality (meaning primarily liquidity as indicated by smaller spreads, less depth, and less order imbalance) in both NYSE and NASDAQ trading. As they gauged the rule's effect on trading, they could also hypothesize what the world would be like without it.

On the NYSE, the researchers saw more and smaller orders as sellers switched to more active trading strategies. Bid depth increased, buy-order imbalance declined, and there was a slight increase in spreads. NASDAQ, with less stringent implementation of the rule, presented a different scenario. Short-sale volume and frequency increased for the pilot stocks, but there was no evidence of increased order splitting. Overall, changes in market quality measures were less than on the NYSE.

"It appears from our research that suspension of the uptick rule made it somewhat easier to execute short sales," says Diether.

A primary concern of regulators was the effectiveness of the uptick rule against downside that, on the NYSE, trade-to-trade returns were significantly more volatile for the pilot stocks, but "there was no evidence of a disproportionate increase in downside volatility over longer durations as short as five minutes."

Because the research was meant to test the effectiveness of the uptick rule and determine if it was needed going forward, the researchers assumed that the deregulated pilot stocks represented the "natural" market. They ultimately— and perhaps ironically—concluded that "the effect of the prices tests on market quality can be attributed to the distortions in order flow created by the price tests themselves."

And Away We Go
Diether and his colleagues recommended to the SEC in the fall of 2006 that "the price tests on both exchanges could safely be permanently removed." And that was, eventually, the conclusion of the SEC.

Despite subsequent events, Diether sticks by his opinion, with the health of the market and the economy in mind. He dismisses the calls for reimplementation as so much nostalgia. "The temptation is to overcorrect, to crack down too hard and make this type of trading impossible. But if, as a matter of policy, we want to make abusive short selling difficult, we need to determine the most effective ways to do that, and the uptick rule isn't it."

Diether was not surprised to see the SEC move toward increased regulation in a form that imposed some pre-borrowing requirements, an approach that deals more directly with problems caused by abusive short selling. A "pre-borrow" rule requires brokers to enter into a contract with a seller who has securities available and is willing to lend them. But even a pre-borrow rule comes with costs, says Diether. "It throws sand in the gears of the short-selling market, but it moves the sandthrowing offstage."

"In any case, we need to preserve the benefits of short selling such as price discovery and exposure of misallocated capital," says Diether. "As always, the investor expects regulators to help maintain a smooth-running and efficient market. That's the bottom line."