Think Outside of the Box (Store): Defending Against Walmart

Kusum Ailawadi has run the numbers—lots of numbers—and discovered that the best defense is fine-tuned for individual stores and categories.

For four decades, Walmart has been gobbling up markets every time it enters a town, so you'd think that existing chain retailers would have nailed down a good defense by now. Not so. "The most frequent reaction is no reaction at all," says Kusum Ailawadi, Charles Jordan 1911 TU'12 Professor of Marketing. "And the changes chain retailers do make are small and all over the place rather than strategically planned." But, in fact, there are effective measures to counteract sales nosedives when Walmart arrives. 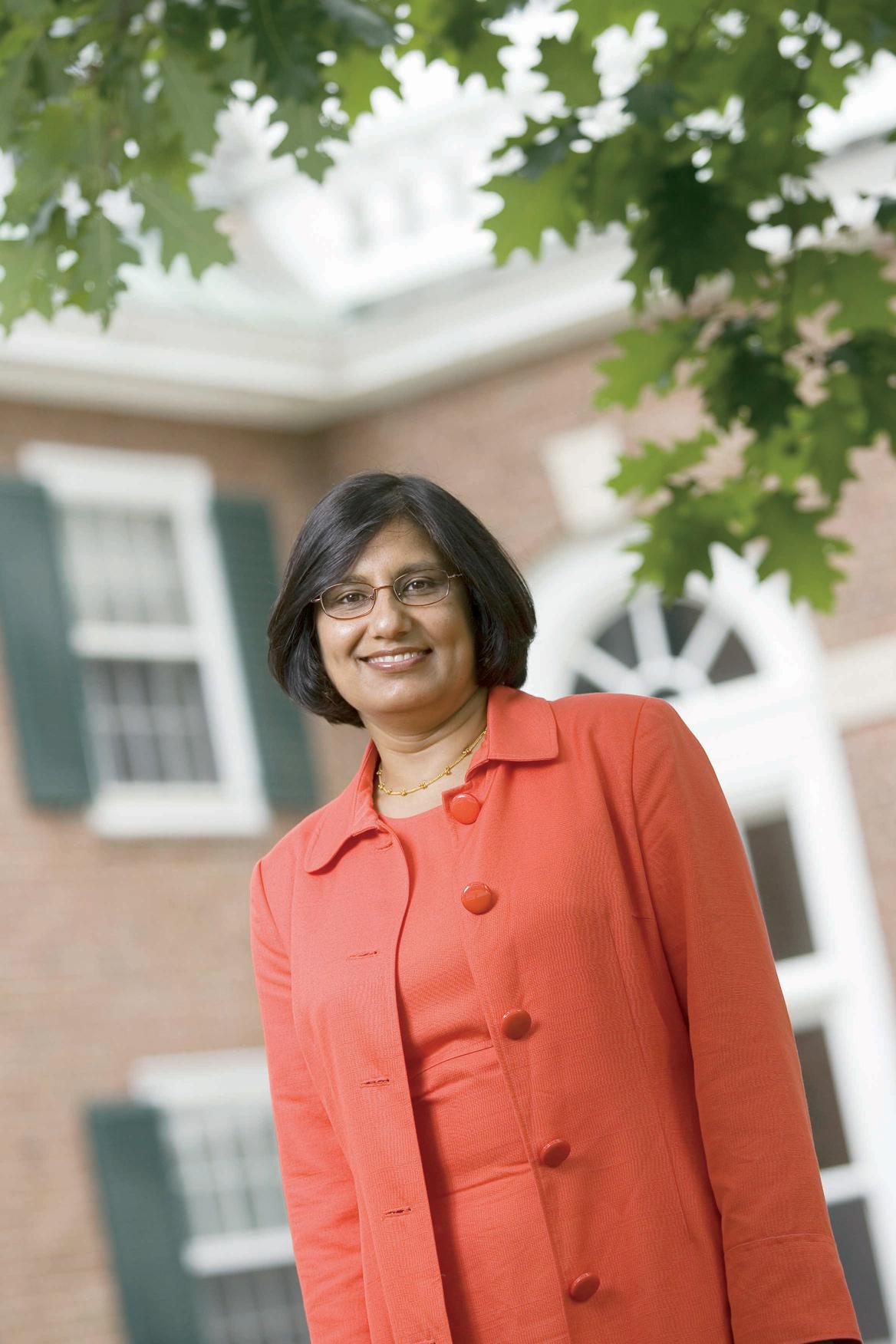 Ailawadi and her collaborators analyzed the reactions— and sales figures—of chain retailers when a Walmart Supercenter opens within 15 miles. Using 46 categories of packaged products as markers, the researchers tracked sales at 40 mass-market stores, drugstores, and grocery stores before and after the opening of seven Walmarts. Then they compared those results with a control group of 50 stores of the same chains.

The resulting mountain of data has yielded a penetrating look at the "Walmart effect," one that has drawn attention from newspapers to public radio to the blogosphere. The study found that a new Walmart affects nearby retailers unevenly: mass stores take a 40 percent hit in sales, supermarkets 17 percent, and drugstores a mere 6 percent. A closer look at specific product categories reveals some breathing room: in mass stores, 30 percent of categories are not much affected by Walmart's lure, while supermarkets and drugstores have even wider margins of safety. This means retailers needn't fight hard across the board. Instead, it means they need to focus.

"You can't beat Walmart at its own game, which is to sell a few best-selling brands in each category at everyday low prices. No surprise there," Ailawadi says. "What's surprising is how many competitors still try to do just that." The study shows that competitors reduce regular prices and simultaneously prune product selection to cut costs. "They make matters worse for themselves: the small price cuts hurt margins but do nothing to retain the most price-sensitive consumers, who will end up at Walmart anyway," says Ailawadi.

"Retailers don't fine-tune their approach nearly as much as they should," Ailawadi says. The best promotional strategy is the one used the least: carefully tracking sales and identifying categories that are most vulnerable to Walmart. "It's better to actually increase assortment in those categories, especially at the top and bottom price points, and retaliate with temporary promotions on those items. That way, you have a better shot at attracting even price-sensitive customers," she says.
Why don't chain retailers take these logical steps? Partly, Ailawadi says, because of their corporate positioning and partly because the logistical constraints of a single-promotion flyer in a specific market area stop local store managers from tailoring promotions. "And perhaps they don't know where exactly to fine-tune and end up doing nothing or trying to imitate Walmart."

Ailawadi says the study also has implications for small, independent stores. Although they lack deep pockets, they can move more nimbly, diversify with a wide range of unusual products, be more flexible in their promotions, and ace customer service. Case in point: her local co-op food store has not only survived, but thrived, growing this year from two to three locations even in the face of stiff chain competition.

Ailawadi K, Zhang J, Krishna A, and Kruger M, "When Wal-Mart Enters: How Incumbent Retailers React and How This Affects Their Sales Outcomes," Journal of Marketing Research, forthcoming