Tuck and Dartmouth Team Up to Teach Christmas Spirit

Carey Albertine T’05 and Rebecca Munsterer MALS ’05 collaborate on a young adult book for the holidays. 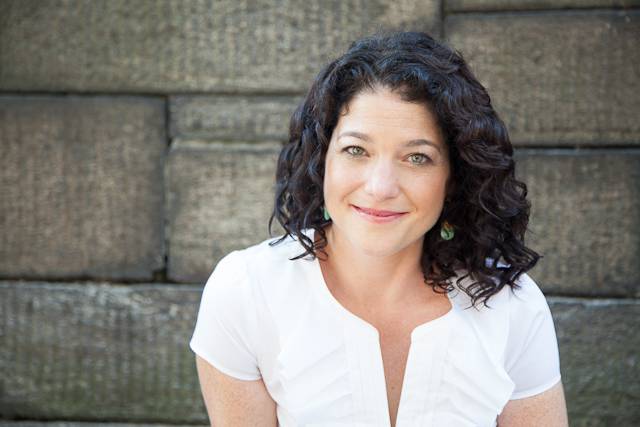 It was the winter of 2011 when Carey Albertine T’05 and her best friend from college, Saira Rao, came up with an idea for a startup. 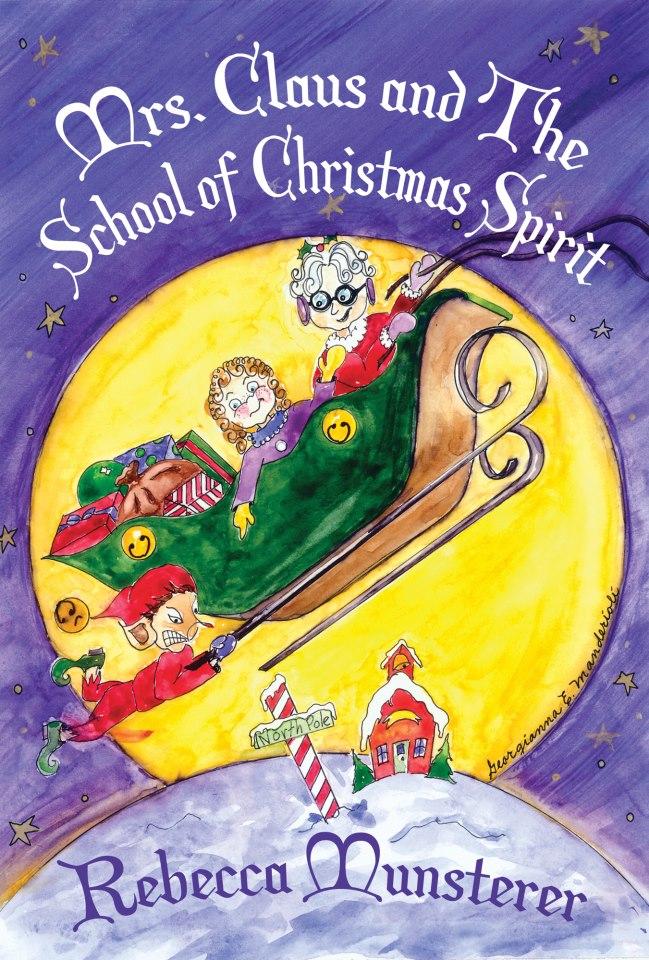 Like most new business ideas, however, it was vague and little starry-eyed: “Why don’t we try to come up with the next Dora The Explorer?” they asked themselves. Flush with enthusiasm, they began penning a pre-school animated TV show.

Somewhere along the way they had an inkling that publishing, not TV, was the place to put their energy. So Albertine did what most Tuck graduates would have done—tapped into the Tuck network. She spoke to digital publishing executives, who brought her up to speed on the industry and also confirmed her suspicions: publishing was going through a huge disruption, creating opportunities for outsiders to break in. “We realized this was a chance to publish middle-grade and young adult fiction in a way that really is a new kind of model in the industry,” she recalls.

In January of 2012, Albertine made the leap: she left her job as an executive recruiter and co-founded In This Together Media, a company that blends traditional and modern aspects of book publishing to make fresh, inspiring stories for girls. With two books already selling well on Amazon.com, and six-more in production, the venture has managed to both navigate the tricky waters of digital publishing and tap into narratives and characters that resonate with today’s young audience.

Their first book, “Soccer Sisters: Lily Out of Bounds,” about a 13-year old girls soccer team, came out in July. The spokesperson for the series is none other than professional soccer player Brandi Chastain, who appeared recently on NBC’s “Today” show to promote the book and its messages of fair play, teamwork, and healthy choices.

The company’s second book was a little more home grown, and a direct result of Albertine’s Tuck network. In April, Albertine participated in a media panel at the Greener Ventures entrepreneurship conference at Tuck. After the session ended, an ebullient woman introduced herself to Albertine and told her about Novel Nibble, a project that she had recently started that entailed writing and publishing one page of a novel online every day. The woman was Rebecca Munsterer MALS’05, a senior associate director of undergraduate admissions at Dartmouth College. The two met for lunch and, a few days later, Albertine asked Munsterer to be the author of a holiday book the company had conceived. “Mrs. Claus and the School of Christmas Spirit” came out in November and was the top-ranked kids holiday book on Amazon.com for a few days.

As Munsterer tells it, the book is about a misfit fourth-grader who gets whisked away to a school run by Mrs. Claus for students who need a renewal of their holiday spirit. It’s a 122-page chapter book, lightly illustrated, designed to keep the interest of girls and parents alike.

Albertine and Munsterer were in the Hanover area recently to promote the book and do a fundraiser for the Children’s Hospital at Dartmouth. They ended up donating 20 of the “Mrs. Claus” books to CHaD. “It was such a terrific model we’re now calling it the hospital project and we’re going to try to replicate it in multiple places,” Albertine says.

This innovative attitude seems to be in the DNA of In This Together Media. The company has positioned itself between the traditional and electronic publishing models, two formats that have grown farther apart over the past five years. Mainstream publishers often take 90 percent of the wholesale revenues, and have little time to promote new and mid-list authors. Meanwhile, digital publishing has opened a world of self-publishing to authors, and they can keep 70 percent of revenues, but the market is so crowded that it’s hard for authors to get noticed. Albertine’s company strikes a balance, offering better economics for authors “while giving them a ton of creative development support, editing, and taking the lead on marketing and distribution,” Albertine explains. Aside from taking proposals from writers, the company also develops characters and story lines and looks for the right author to write the words. “We think this is a great way to increase representation of underserved and niche markets,” Albertine says.

One such market is precocious middle-grade readers starved of age-appropriate material. “It’s the young-adult who reads the classics but also wants modern books that don’t insult her intelligence,” Albertine says. To that end, all of In This Together Media’s books feature interesting, complex female characters facing real and challenging decisions. “We’re trying to create content that moves away from traditional or static archetypes,” Albertine says.

Albertine credits her Tuck education for giving her the skills to try something new. “Tuck gave me the discipline to work through and solve problems,” she says, “and to challenge the assumptions of conventional wisdom. Even though I’m not an expert on any one thing, Tuck gave me the exposure to different specialties so that I know how to get a question answered.”

For Munsterer, one of the lessons from this experience has been the rich opportunities available to members of the Dartmouth community. She had never attended an event at Tuck prior to April’s Greener Ventures conference, and was pleasantly surprised by what could happen by simply meeting the right person. “The moral of my story is go introduce yourself,” she says. In March she plans to finish her online novel and perhaps try the page-a-day format for short stories. She and Albertine are also hoping to work together on another book. “Stay tuned,” Munsterer says.