Alumni and friends outdid themselves. 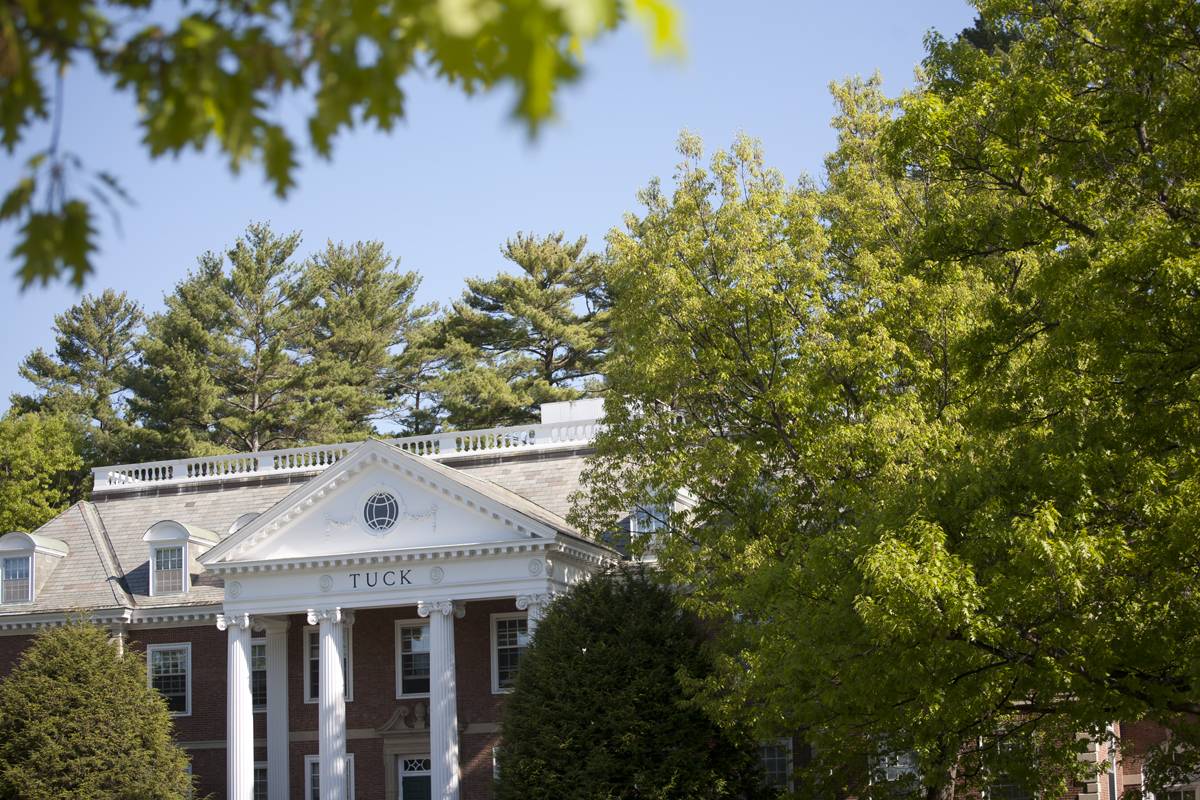 Alumni and friends of Tuck outdid themselves in the 2015 fiscal year ending June 30. In addition to raising a record $6.4 million for Tuck Annual Giving, 2015’s effort marked an unprecedented fifth consecutive year where greater than 70 percent of alumni participated, more than double the average giving rate of other business schools.

“Once again, our alumni have shown their satisfaction with and loyalty to Tuck as a truly special place like no other,” said John Torget T’00, director of Tuck Annual Giving.

“As always, this campaign’s success is as much a testament to the generosity of our alumni as it is to the thoughtfulness and dedication of our global network of volunteers and our Hanover-based giving team,” said Peter Lebovitz T’78, chair of the Tuck Annual Giving Executive Committee. “We all share the same vision of Tuck and our community reaching ever-greater heights.”