Kenneth R. French and Richard A. D'Aveni have been appointed to new professorships endowed by Tuck alumni. 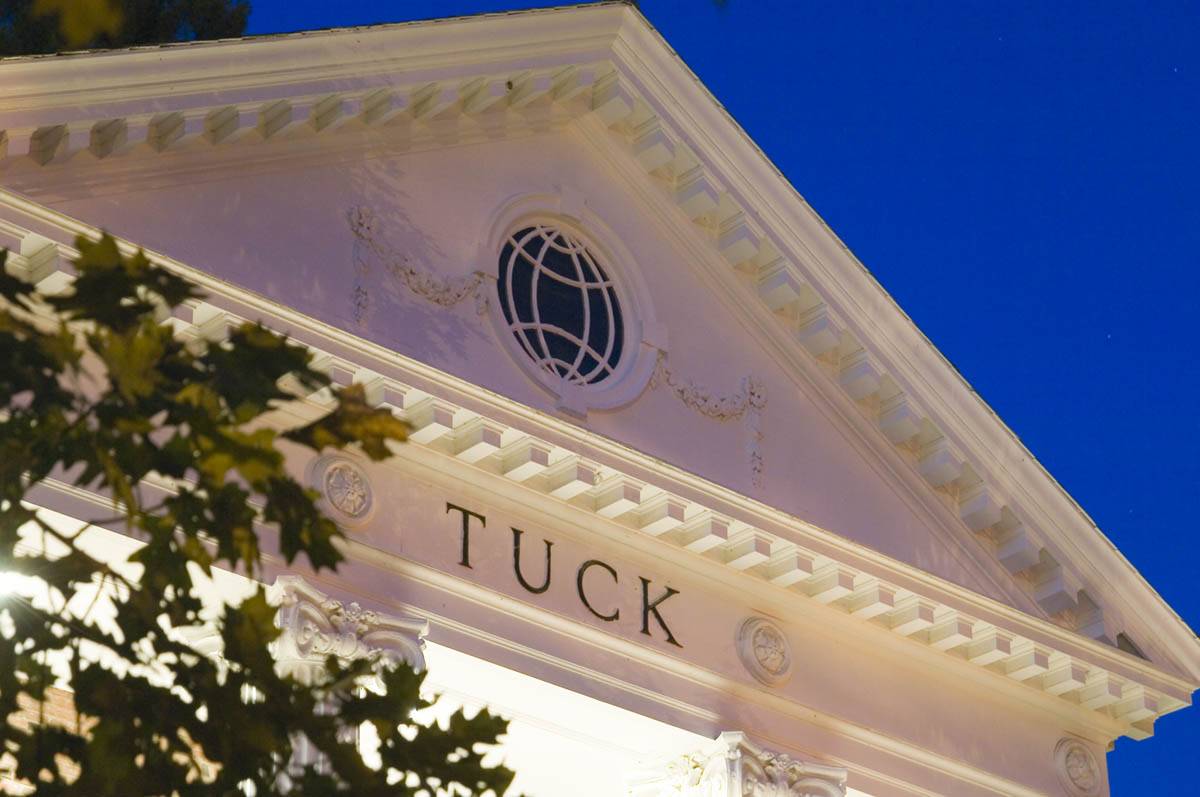 The Roth Family Distinguished Professorship was created through a gift from Steven Roth D’62, T’63 and his family. Roth is a former Tuck Overseer, a current member of the Dartmouth College Board of Trustees, and chairman of Vornado Realty Trust, one of the largest owners and managers of commercial real estate in the United States. The professorship, says Danos, was intended for “exceptional scholars who are regarded as profound intellectual voices of their era who produce groundbreaking work that renders them luminaries in the marketplace of ideas.” 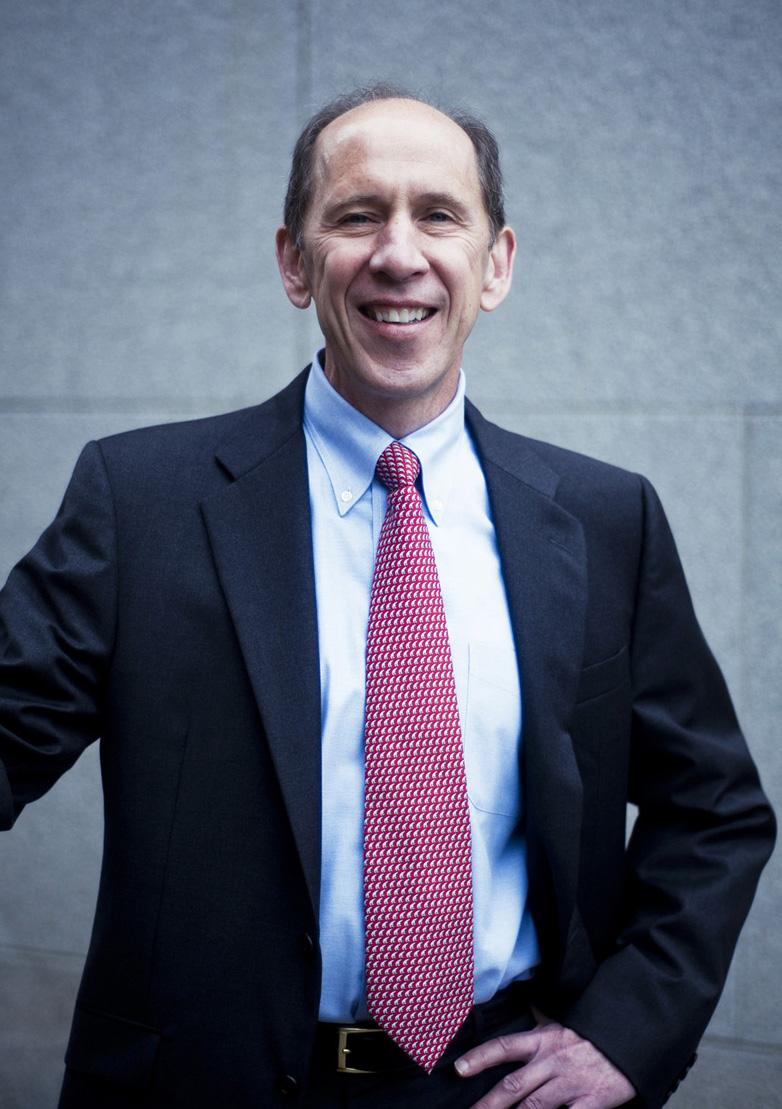 French is especially well known for his work in the foundations of risk and return, the behavior of security prices, and investment strategies. Notably, French has collaborated with Professor Eugene Fama of the University of Chicago to create the Fama-French three-factor model, which has become the academic and industry standard for assessing assets’ expected returns based on their risk characteristics. French has also done innovative work on forecasting earnings and profitability of corporations; taxes and firm value; payment of dividends; and issuance of stock by corporations.

“Ken enthusiastically shares his knowledge of capital markets with students in his very popular elective, Investments,” says Danos. “Generations of Tuck students have had the good fortune to be challenged by Ken’s quick intellect and thorough knowledge of the theory and empirical evidence on risk and return in capital markets.”

The Bakala Professorship in Strategy was created through a gift from Zdenek Bakala T’89, a global leader in international banking and private equity. Bakala grew up under the communist regime of Czechoslovakia and traveled to the United States in search of high-quality education. That he was able to use his Tuck degree to attain success in the business world taught him “that there are very few investments of time and money one can make that are more valuable than seeking and obtaining a good education,” Bakala says.

Danos selected D’Aveni for the Bakala Professorship for his outstanding scholarship on strategy and business policy, and his significant research and writing on hypercompetition. D’Aveni’s 1994 book, Hypercompetition: Managing the Dynamics of Strategic Maneuvering, “defined a new way of looking at strategy,” Danos says, “and the paradigm developed in that book has been very influential in both academic research and in the implementation of business policy.” 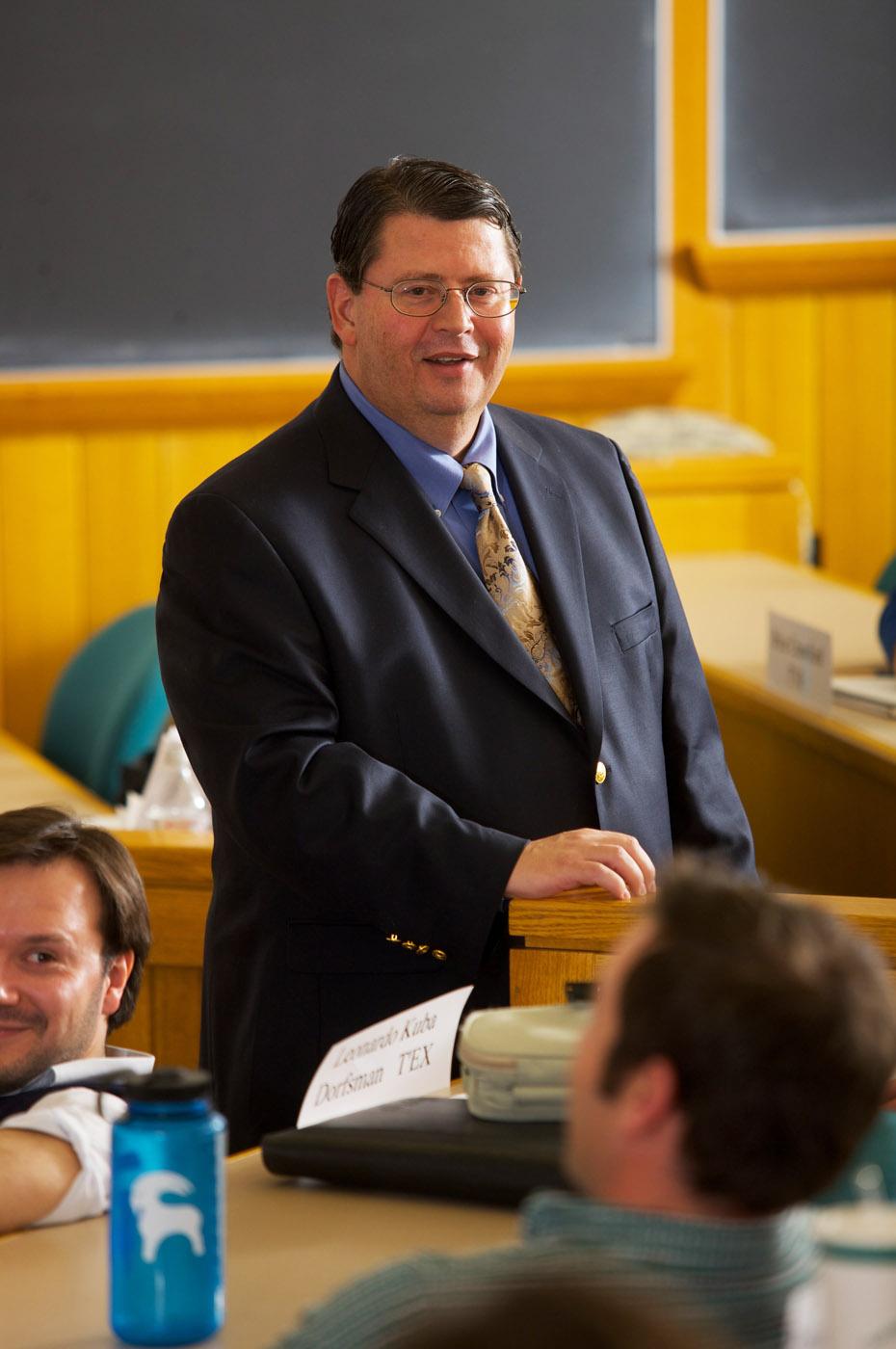 Professor D’Aveni has written several other books, including Beating the Commodity Trap: How to Maximize Your Competitive Position and Improve Your Pricing Power; and Strategic Supremacy: How Industry Leaders Create Growth, Wealth, and Power Through Spheres of Influence. He also continues to publish research in academic journals; his most recent article, “The Age of Temporary Advantage” (with Giambattista Dagnino and Ken Smith), appeared in Strategic Management Journal in 2010.

At Tuck, D’Aveni teaches the core strategy course, Global Strategy, and Advanced Competitive Strategy. In the latter, says Danos, “D’Aveni is famous for bringing top CEOs to the classroom to be challenged by the students and for sharing with the students and the broader Tuck community their knowledge and expertise.”

“We are proud to honor professors French and D’Aveni with these appointments,” Danos adds. “Their achievements in teaching and research are very impressive, and their contributions to Tuck are invaluable.”