Constance Helfat, the James Brian Quinn Professor in Technology and Strategy, was recognized for her leading research on strategy. 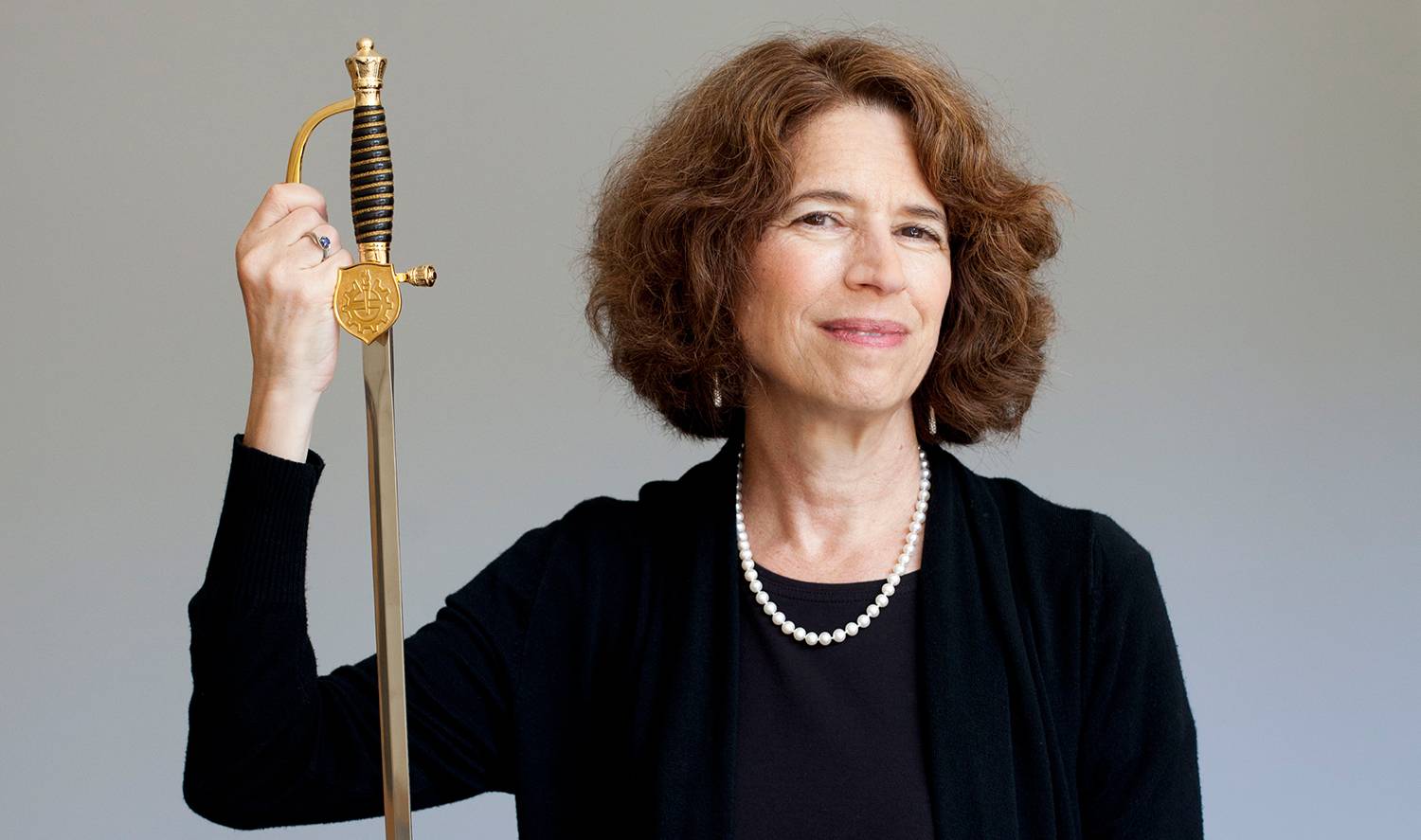 The doctoral sword symbolizes an intellectual weapon in the quest for and defense of truth.

Tuck professor Constance Helfat has received her share of academic awards and prizes, but at a unique ceremony in Lappeenranta, Finland in June, she was given something that very few academics ever get: a doctoral sword.

Helfat received the sword as part of an honorary doctorate bestowed upon her from the Lappeenranta University of Technology (LUT). According to a history of the doctorate conferment ceremony on LUT’s website, “the doctoral sword symbolizes an intellectual weapon in the quest for and defense of truth.” To make the metaphor come to life, during the ceremony Helfat sharpened the sword on a grindstone while someone poured sparkling wine over the blade. “Only some of the universities in Finland do this,” Helfat said, “so it was quite a special occasion.”

Helfat, the James Brian Quinn Professor in Technology and Strategy, has forged a close relationship with LUT over the years, regularly collaborating with strategy researchers at the LUT School of Business and Management. In 2014, the school chose Helfat for its biannual Viipuri Prize for her distinguished work in modern strategy research. The honorary doctorate is an even stronger symbol of LUT’s respect and admiration for her research and teaching. 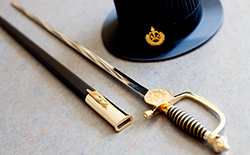 Helfat plans to hang the sword on a wall in her home as a reminder of the importance of searching for truth in research.

The two-day ceremony began with a rehearsal dinner and the sword conferment on June 15, during which Helfat delivered a speech on the importance of open mindedness and curiosity in academic research and innovation. The next day, in a formal event in City Hall with orchestral music, LUT conferred the doctoral and honorary degrees. Afterward, the degree recipients and university leaders walked to a nearby park and laid a wreath at a statue commemorating the Finns who died during World War II to maintain Finland’s independence from Russia.

“It was a wonderful honor to be part of this academic tradition in Finland,” Helfat says. “I’m going to hang the sword on a wall at home to remind me of the importance of searching for truth in my research.” 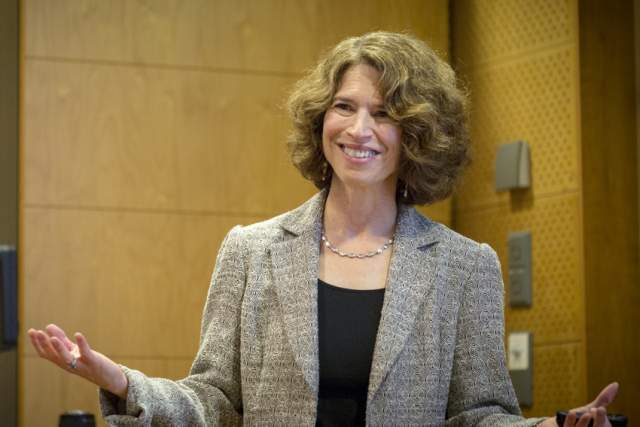 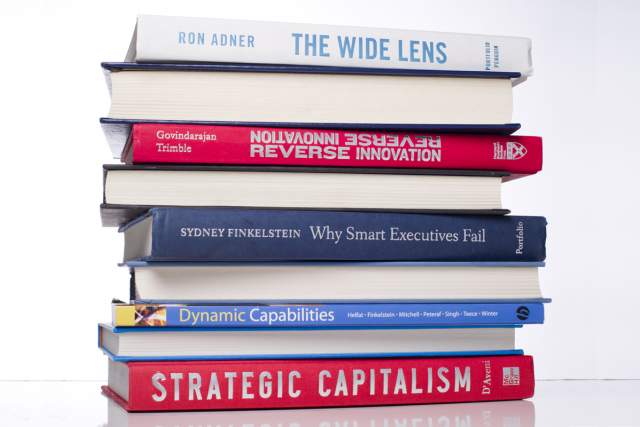 There are many paths to the top and Tuck’s renowned strategy professors know them all.