Tuck Professor Warns We Will Have Another Financial Crisis

Former BlackRock senior executive Peter Fisher, a clinical professor at Tuck, looks at the impact of the financial crisis 10 years later, what we have learned since then, and what we have not. 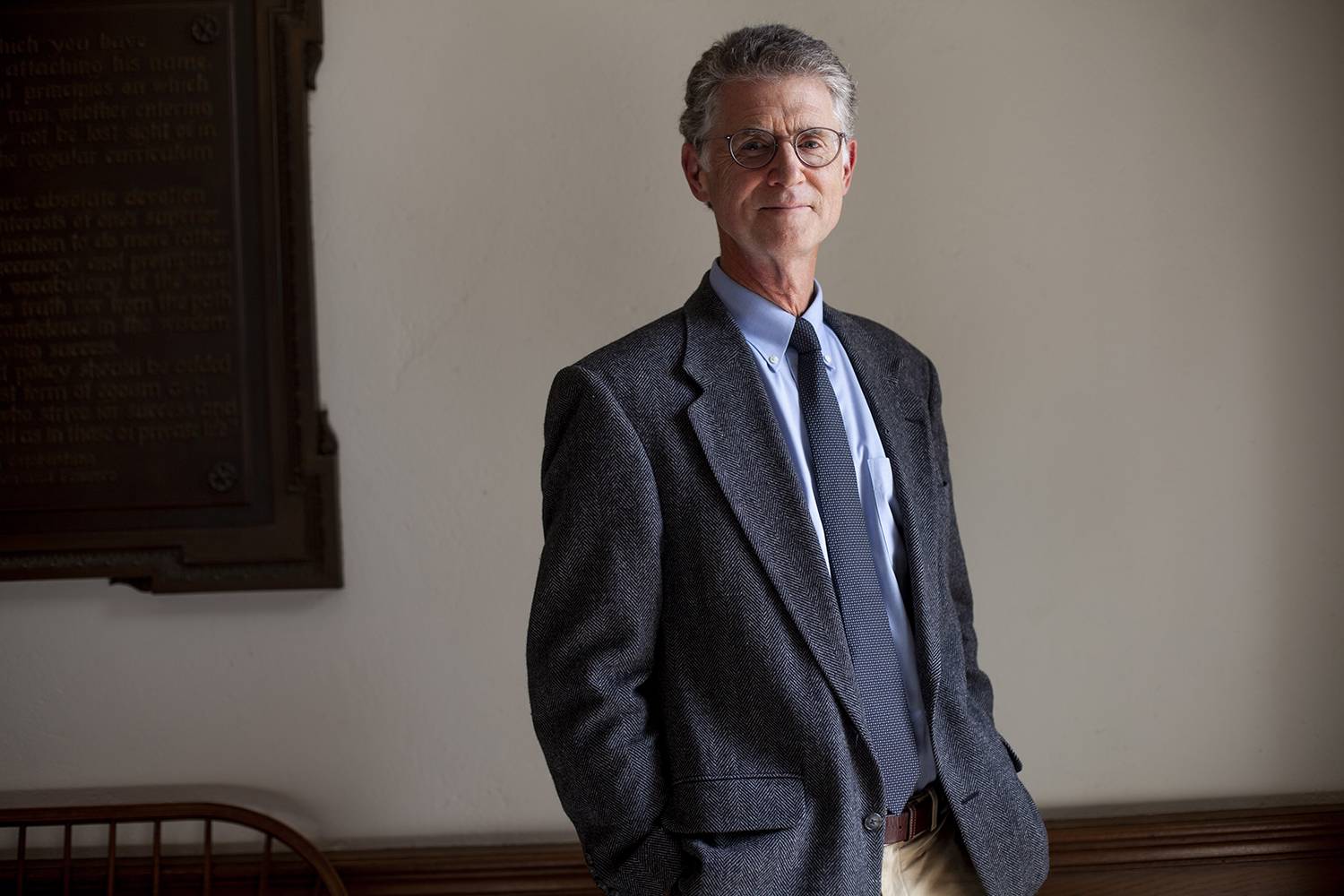 Were the bailouts a good idea? Yes and no, says Tuck’s Peter Fisher.

A decade has passed since the 2008 financial crisis, but both its causes and its effects are still with us, says Tuck clinical professor Peter Fisher in an interview with Tuck News.

Fisher, a former Fed and U.S. Treasury official who came to Tuck from BlackRock, teaches The Arrhythmia of Finance—one of the school’s most popular courses.

What do you think were the causes of the financial crisis?

Most of our narratives about what caused the crisis in 2007 – 2008 can be reduced to variations on the spontaneous combustion hypothesis—that the financial system was so riddled with agency problems, greed, folly, and excessive risk-taking that it blew up all by itself. I agree that there were—and still are—many flaws in our financial system. But this glosses over the role that monetary policy played: money was “free” for too long and then it wasn’t. In order to stimulate the interest-rate sensitive sectors of our economy, the Fed held interest rates too low for too long and then raised rates too slowly (from 2003 – 2006), causing a too-rapid growth of credit. Then the Fed eased policy too slowly, and by the time they started easing in late 2007, we were already in recession. This is the usual mistake the Fed makes.

Yes, they do. They point their fingers at China’s savings surplus as causing us to borrow too much. But where did the savings glut come from? It came from our glut of consumption and investment in excess of income. We borrowed more than we earned. This is precisely what the Fed’s easy monetary policy intended.

How do you think the Fed and the government handled the crisis once it began?

Having let mortgage credit grow too quickly in the run-up to the crisis, the Fed confronted a classic run on the banking system, when investors and savers retreat from risk taking and seek to be liquid—to want cash. But we cannot all take our money out of the bank the same day, nor can we all sell all our stocks and bonds at the same time. The system rests on liquidity illusion. Once the Fed recognized what was happening, I think they acted promptly and effectively to flood the banking system with liquidity—in the form of the Fed’s own liabilities.

Do you think that the bailouts were good?

No and yes. No, the shareholders and managers of large banks and financial firms did not have to be bailed out. But it was wise to liquefy the banking system so that depositors and those with deposit-like claims on the famous “shadow banks” did not wake up to find that their money was not “money good.”

Have we fully recovered?

No, we haven’t. In one sense, the economy has been growing more strongly in the last couple of years, so we have returned to a healthy rate of growth, at least for now. But we have still not recovered the lost output that we experienced: we have not recovered the level of GDP we would have had without the crisis. Also, we still are operating at very high levels of debt relative to income, not as high as just before the crisis in 2007 but still high compared to most of our history.

What really concerns you today?

The inequality of both income and of wealth concerns me. This is both a problem of the rich getting richer and the poor getting poorer. The Fed’s pursuit of quantitative easing after 2010 specifically sought to create a wealth effect of driving up the value of houses, stocks, and bonds in order to stimulate consumption and strengthen the economy. This is not part of the Fed’s mandate. Making rich people richer is not what monetary policy is supposed to be about.

I am also concerned that the relatively high levels of household and corporate indebtedness will make it harder for the economy to recover from the next recession, whenever that may be. How much debt is the right amount of debt? That is a very hard question to answer. We want to borrow enough from our future so that we can live up to our productive potential. But we don’t want to borrow more from the future than we can pay back without either the stabilizing consequences or the depressing consequences of too heavy a debt burden.

What is a question people ask you about the crisis?

I am often asked: Will it happen again? The answer, unfortunately, is yes it will.  But “it” may not be exactly the same. Will we have another recession? Yes, some day we will. Will we face another “bank run?” Probably we will. Will it look just like 2007 – 2009? Probably not.

What is an important lesson that the financial crisis can teach us?

A lesson worth learning over and over again is to ask: Why might I be wrong? This is the important risk-management lesson that many financial firms are trying to internalize. We need to catch ourselves when we think that house prices can keep going up and up or when we think it is OK to lend money to people who cannot pay it back. 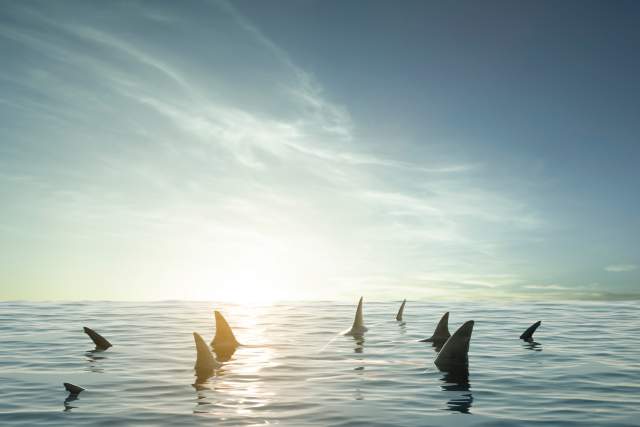 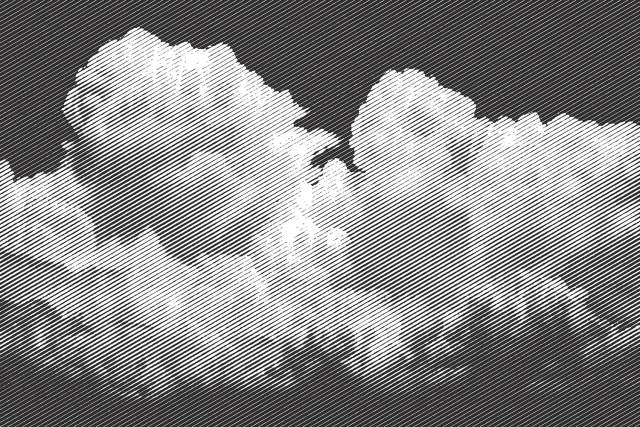