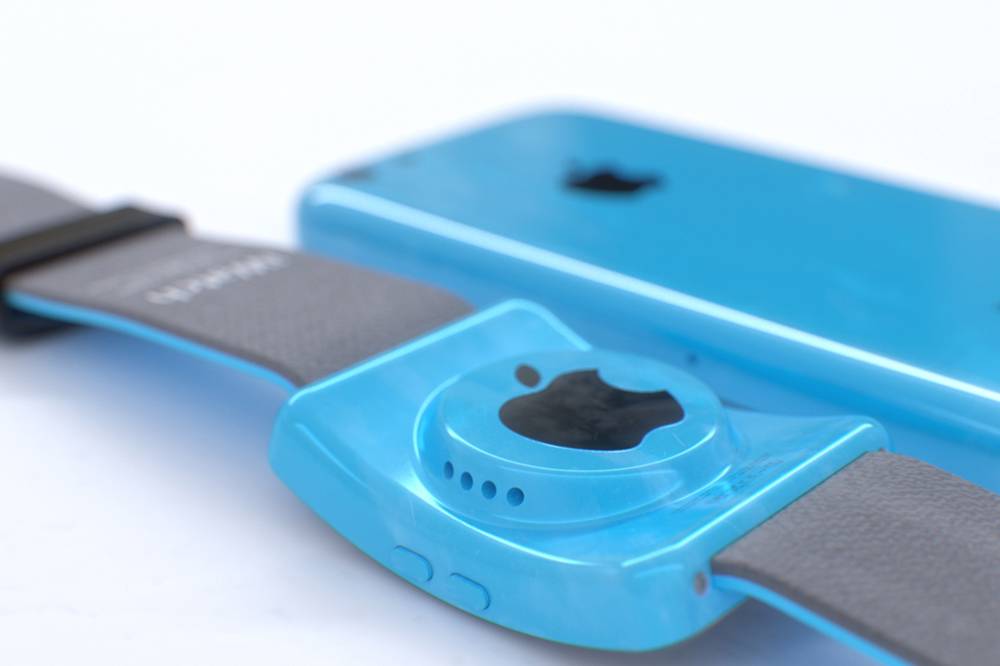 Apple is expected to launch a smart watch in October. For the students in the elective Marketing Research, it will be the conclusion of a real-world learning exercise.

Rumors are flying about Apple’s next big thing: a smart watch. Sources familiar with the company say Taiwan-based Quanta Computer will begin mass-producing the devices in July, and that Apple will launch the product in October. Apple has a pretty good track record when it comes to creating demand with new devices, but is a smart watch a smart idea? And what features should it have? Those are questions a group of Tuck students and recent graduates are well qualified to answer. In the spring term, as part of the Marketing Research elective, they designed and ran a conjoint analysis marketing study on smart watches. They filed their memos to their teacher Robert Rooderkerk, a visiting assistant professor of business administration at Tuck, and now they’re waiting to see if reality intersects with their recommendations.

Predicting consumer demand for a product without precedent, such as an Apple smart watch, is tough. That’s because consumers have never been given the opportunity to choose which features they want, and how much they’re willing to pay for them. Market researchers approach this challenge through a conjoint survey, which asks respondents to express their preferences for various sets of hypothetical product characteristics. This is where the students in Rooderkerk’s class started, conjuring four smart watches that varied in brand, functionality, connectivity with a smartphone/tablet, battery life, and price. The students also gave respondents the option not to choose, to distinguish primary from secondary demand.

The students designed the survey using Sawtooth Software, the leading maker of conjoint analysis programs and market simulators. Nine groups of students each made a survey, then Rooderkerk helped the students pick the best attributes from the surveys and combined them into one computerized questionnaire with choice sets and psycho-demographic questions. They posted the survey on Amazon.com’s Mechanical Turk website, which matches workers with discrete online jobs, and received 250 responses.

When they analyzed the data, the students found evidence of five or six market segments. Some people preferred Samsung to Apple, some wanted particular bells and whistles, and some were very price sensitive. Based on this, the students had to write a memorandum to Rooderkerk (playing the role of a vice president at Apple), advising on whether or not to bring a smart watch to market, and if so, its features and price-points. “It was like a real business scenario where students used data to make a decision,” Rooderkerk said.

The Sawtooth software helped them make their decision by running market simulations that accounted for the presence of competition. The students added their own analysis of the cost of components, whether to introduce one product or two, and how to balance market share with profitability. “Those are key questions every company has,” Rooderkerk said, “and it made them think about engaging in new product development without historical data.”

For Harrison Kahn T’14, the experience was acutely applicable to his new job in brand management at Keurig Green Mountain, the maker of Green Mountain Coffee. The smart watch exercise has taught him what to look for in a survey by a market research firm, and which questions to ask. “Now I can ask how the segmentation was done, or to describe the optimization process,” he said. “That’s vocabulary I didn’t have before.”

Nicholas Stachler T’15 enjoyed the project for, among other things, its insight into modeling consumer preferences. “I learned a lot about designing an effective survey to inform our team on what potential customers view as the most important product characteristics when forced to make trade-offs for different prices,” he said. “The project’s real-world focus will definitely help when applying the skill set, whether in my internship this summer or after graduation.”

In their reports to Rooderkerk, all the students agreed that Apple should try to get a piece of the $60 billion watch market. They differed a little on the details. Some groups advocated for two models at different prices, and others suggested fine-tuning the product so it maximized profit and market share. Either way, “it will be very interesting to see if Apple comes to the same conclusions we did,” Kahn said.