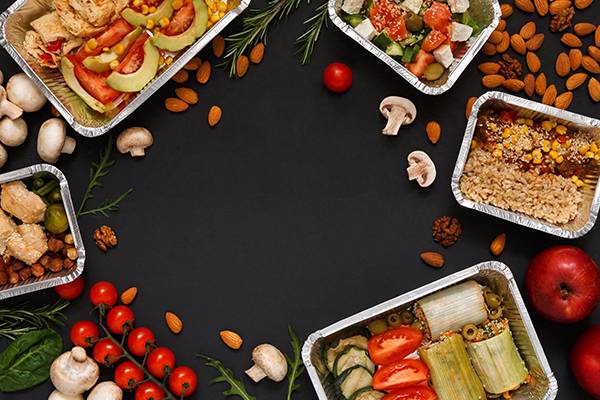 Students are taking a new approach to the food delivery business idea by also working to empower immigrant communities.

Sajeev Popat T’19 grew up in Chelmsford, MA in a neighborhood dense with Indian immigrants. His family, like many others nearby, didn’t have time to cook, so they bought pre-made meals from a local Indian woman.

When he came to Tuck, he knew he wanted to start a social impact business, and his memories of Chelmsford gave him an idea. "Why can’t we take this abundant supply of home cooking and broaden it to anyone?” he wondered. This spring, Popat had a chance to answer that question. He, along with classmates Hudson Leung, Yulia Lalutska, Davin Strouse, and Stephanie Chuah, conducted an entrepreneurial First Year Project (eFYP) by planning and piloting Seasoned, a Grubhub-like business that provides homecooked ethnic food to local consumers. Central to the idea is the ability to financially and socially empower immigrant communities through food service.

Leveraging home kitchens to feed neighbors, called food-sharing, isn’t a new business idea. A California-based food-sharing startup, Josephine, raised $3.1 million in angel and seed funding before shutting down in March because of regulatory hurdles. Most state and local governments require food businesses to operate in a commercial kitchen and be licensed. Popat and his team were well aware of these challenges before embarking on this pilot. They believe the regulatory landscape is evolving and see Seasoned as a chance to test whether the idea might be profitable. "The question is not if the laws will change, but when,” Popat says. "Who will be there to build a business around it on the front lines?”

Popat and Leung began working on Seasoned during Entrepreneurial Thinking, a mini course taught this past winter by Daniella Reichstetter T’07, executive director of entrepreneurship at the Center for Private Equity and Entrepreneurship and Trip Davis D’90, entrepreneur-in-residence at Dartmouth’s Office of Entrepreneurship and Technology Transfer (OETT). "I’ve been interested in the intersection of food and entrepreneurship for a while—especially in low income, immigrant communities, where cooking is one of the few valuable skills that people bring from their home countries,” Leung says. "All three of these interests came together as I began to talk with Sajeev about Seasoned early in our first year at Tuck.”

They started brainstorming by using a lean canvas model, which helps entrepreneurs visualize their product and market.  "After that process, the question was whether we’d turn it into an eFYP,” Popat says.

We wanted to give it a full trial, and Daniella said it would behoove us to fully vet the model, even if only as a skill building exercise for other entrepreneurial ventures.

The pilot was truly a team effort: Popat and Leung spent a lot of time looking at comparable businesses; Chuah designed the marketing materials and the multimedia strategy; and Lalutska and Strouse worked on the ordering process and the back-end logistics that converted orders to deliveries.

The public face of the project began with an email to the Tuck community on May 8, offering free, homecooked meals for delivery or on-campus pickup on May 13. To estimate the profitability of the venture, they asked customers to share how much they were willing to pay for the meals, inside a range of $5 to $20.  Their capacity (130 meals) sold out in less than 24 hours. After some last-minute cancellations, they provided 113 meals, and about 50 percent were delivered to residents in Hanover and the surrounding towns in New Hampshire and Vermont.

How did it go? "I know it was logistically very challenging,” Popat says. "Some people got meals that weren’t what they ordered. One of the cooks produced six less meals than their capacity. And we had to hire two extra drivers to make the deliveries on time.” On the other hand, the feedback from customers has been overwhelmingly positive, and the Seasoned team is now analyzing the results of a customer survey, and looking at other data, to learn more about the experiment.

The next step is to build a final presentation to deliver at the end of the term, reporting on their progress during the eFYP and whether they think it makes sense to push forward or pivot in another direction. Popat has to answer the same question for himself as well. This project had a personal importance to him, and he wants to give it fair assessment.

"Do I want to take another crack at this next year?” he asked. "We’ll see. I’m inclined to say yes. I think the cooks had a good experience, but they also want to try again to be better. Either way, I’ve learned more through this process than I have in any other class at Tuck. Because you’re living marketing, logistics, operations, pricing. You actually do it.” 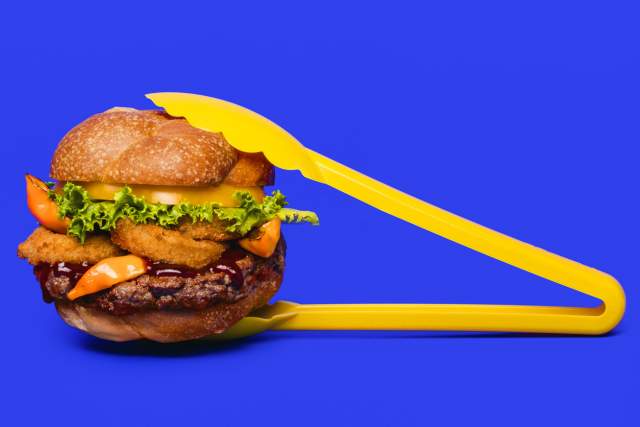 The Class of 2018 spread out across countries and companies for their summer internships.