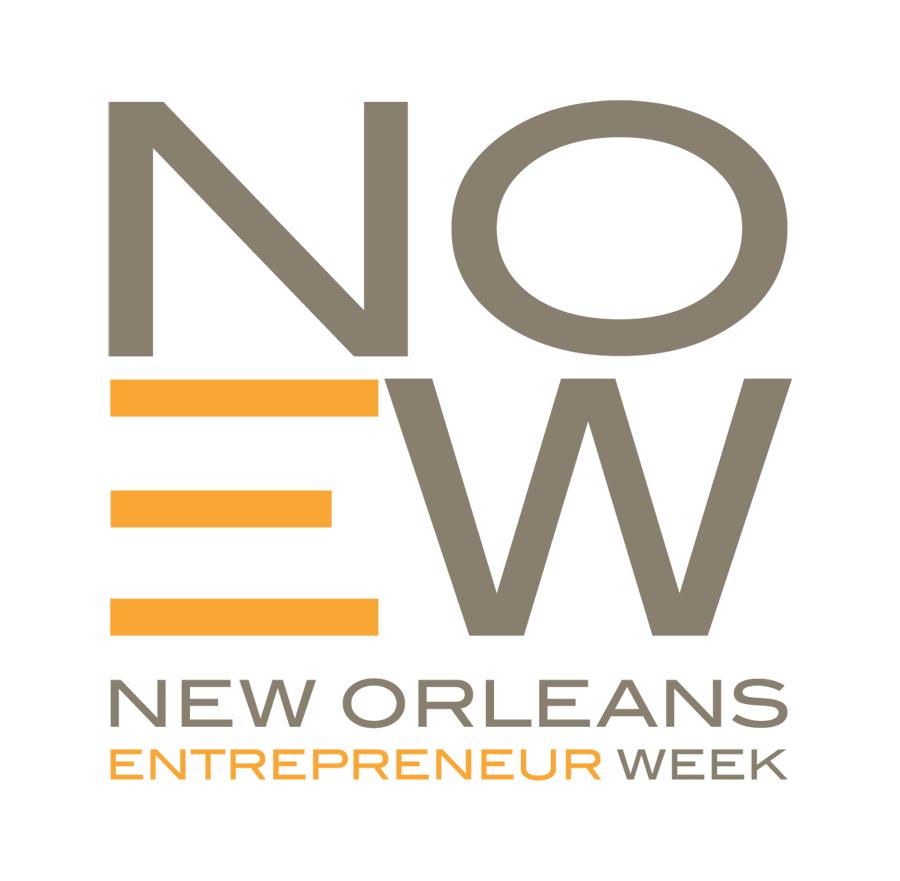 NOEW is an annual event organized by The Idea Village, a startup incubator whose mission is to foster an entrepreneurial ecosystem in the Crescent City. Each year, the incubator helps about 20 new businesses with things like legal and accounting services, office space, mentorship, and access to capital. Part of that support is the IDEAcorps program, which pairs teams of MBA students with the startups for a week of intensive research and consultation during NOEW. This was Tuck’s first year in IDEAcorps, and the students were joined at the event by teams from Columbia, Yale, Loyola, Duke, and Harvard.

Tuck’s team consisted of first- and second-year students with backgrounds that range from consulting to Internet startups and nonprofits. In New Orleans, they split up into two groups: Brent Dance T’13, Spencer Bryan T’13, Dan Ettinger T’13, and Parul Shah T’12 worked on optimizing ChapterSpot’s current product and adapting it for the mobile environment; Divya Mani T’12, Leonard White T’13, Kellie Jo Ciofalo T’12, and Ian Warthin T’12 offered more traditional consulting services, creating a method for evaluating potential new markets and delivering a three-phase implementation plan. At the end of the week, the groups reconvened and provided a 137-page PowerPoint deck to Joe McMenemon and Brendan Finke, ChapterSpot’s founders. The goal was to provide an actionable playbook that outlined both a clear implementation strategy as well as detailed examples of best practices, tools, and additional resources.

Tuck’s presentation for the MBA Pitch competition was based on the ideas and advice in the playbook, but with a different spin. Instead of just presenting their work, the team had to argue persuasively about its impact on ChapterSpot’s business. “It was a sales pitch,” explains White, “whereas what we were doing all week was implementation.” The panel that judged the presentations included James D. Coulter D’82, a founding partner of TPG Capital, along with executives from Entergy Corporation, Harrah’s, and the New Orleans Department of Economic Development.

Though the Tuck team won the competition, its first priority was to provide professional-level insights to McMenemon and Finke, entrepreneurs whom all the team members admired for their excellent initial idea and smooth execution. “These guys are so engaged, so passionate, and so bright that we know they’ll do something good with our work,” says Mani.

For White, who was a senior analyst with the Analysis Group before starting business school, the opportunity to work with a small, dynamic company was what convinced him to spend his spring break in a windowless room in New Orleans. “We worked hard every single day,” he says, “but it was exciting. And knowing that they were going to use our insights immediately was really rewarding.”

In addition to the chance to pitch their services to a panel of executives, the experience afforded the participants a rare look inside a fledgling startup. “I learned what it really means to be an entrepreneur,” says Mani. “It’s a combination of perseverance, resilience, openness, commitment, and the ability to balance long-term planning with short-term execution.” Those characteristics are harder to see in a big corporation, White explains, where the organization overshadows individual effectiveness. But in this environment, he says, “these guys are the execution, HR, sales, product development. You can really see how the quality of the people impacts the success of the business.”

The trip wasn’t all work, however. James Carville, political pundit and New Orleans native, hosted a welcome party for the visiting MBA teams, featuring speeches from Mayor Mitch Landrieu and other local leaders, fine Cajun cooking, and even a doo-wop trio. The team also enjoyed “Po’ Boy” sandwiches at the famous Parkway Bakery and Tavern; joined Wendell Pierce, a New Orleans native and actor in The Wire and Treme, on a second-line jazz ramble through the streets; and toured the Lower Ninth Ward, an area that was disproportionately devastated by Hurricane Katrina.

“For me, seeing the ongoing rebuilding efforts really crystallized what this trip was all about,” says Mani. “After the hurricane, everyone who stayed or came back was an entrepreneur. They had to be. Through entrepreneurship, the rebuilding of New Orleans may produce a city that’s stronger than ever before. We were just excited to be part of the process.”

Members of the Tuck team, which was hosted by Tuck’s Entrepreneurship Initiative and supported by the Allwin Initiative for Corporate Citizenship and the MBA Program Office, hope that the school’s participation is the start of an ongoing relationship with Idea Village and New Orleans.