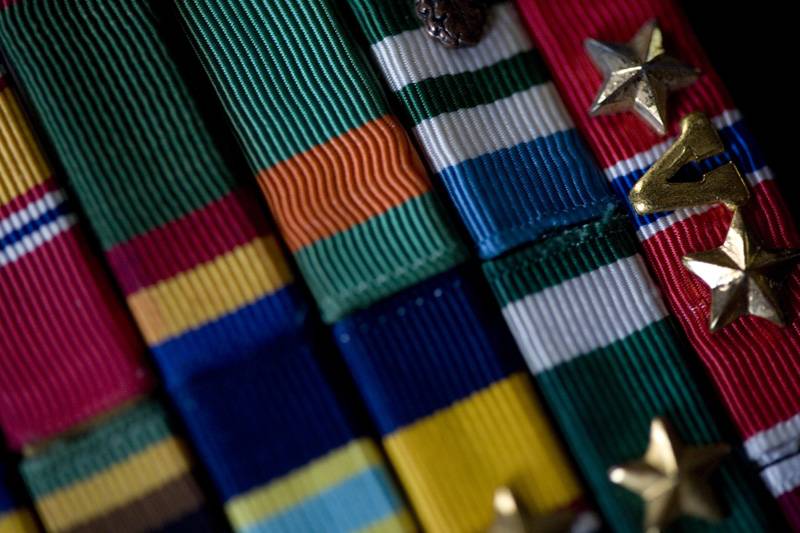 At 23, Christina Fanitzi’s first assignment as a lieutenant in the U.S. Army was to a maintenance depot at an airbase in South Korea. It wasn’t an obvious fit for an idealistic young woman straight out of George Washington University. She was to lead a platoon of 40 enlisted servicemen, many of whom were grizzled veterans who had already done tours in Iraq or Afghanistan in dangerous jobs like driving fuel trucks. Moreover Fanitzi’s military training had been in intelligence, not maintenance or logistics.

“I was the only white person in my platoon, I was college-educated, I was [military] intelligence,” said Fanitzi, T’13. “And I was excited and they were not. They did not like me and did not appreciate my ‘save the world’ attitude.”

How Fanitzi would eventually win the respect of her skeptical subordinates is but one example of the hands-on leadership experience former military officers can adapt to good effect in business. She and four other Tuck students with military backgrounds spoke at a Feb. 18 panel sponsored by the MBA Program Office entitled, “From Combat to Corporate: How Military Experiences Can Translate to Corporate Success.”

For Fanitzi, the fact that she outranked her older and more experienced subordinates would only go so far. So she set out to win them over. She got licensed on every piece of heavy equipment her team operated, including an eight-wheel drive off-road fuel tanker. She carried a notebook around to jot down names of wives and children back home. She listened to their stories of Iraq. By the end of her tour they were showing her their gunshot scars and telling her stories about their lives in the U.S.

“It took a lot of time but it was worth it,” said Fanitzi, who is now a captain. “I was firm and fair because they’d have walked all over me if I let them. I set the bar high, but I didn’t act as though I was above them.”

Paul Turbeville spent five and half years in the U.S. army as an engineering officer, including a stint in Iraq clearing highways of roadside bombs and repairing streets damaged by explosions. Planning engineering convoy operations in a warzone was no simple task, and required coordinating a range of units from patrol helicopters to Humvees to the unarmored concrete trucks operated by a Turkish company that carried the cement to fix battle-scarred roads. “Rehearsals are something people shortchange but you really get a lot of bang for your buck out of rehearsing,” said Turbeville, T’14. “Eisenhower said ‘plans are useless but planning is indispensable.’ That was a really powerful lesson for me.”

Beyond planning, Turbeville learned other skills, including how to have difficult conversations with your co-workers and motivate people in trying circumstances. Turbeville’s group was posted to Iraq during the surge, at a time when U.S. public opinion was moving increasingly against the war. Many on his team were having a hard time figuring out why they were there, why they should be risking their lives in an unpopular war. Then, six months into a scheduled one-year deployment in Iraq—when many were counting the days until they could go home—Turbeville had to stand before his troops and tell them their tour of duty had been extended by three months.

“The first lesson I learned was to get the bad news out there and give people that moment to say, ‘that stinks, this isn’t what we planned on,’” said Turbeville. “Then go and try to get people on-purpose and help them understand why what they’re doing is important.”