What the Bankers Knew 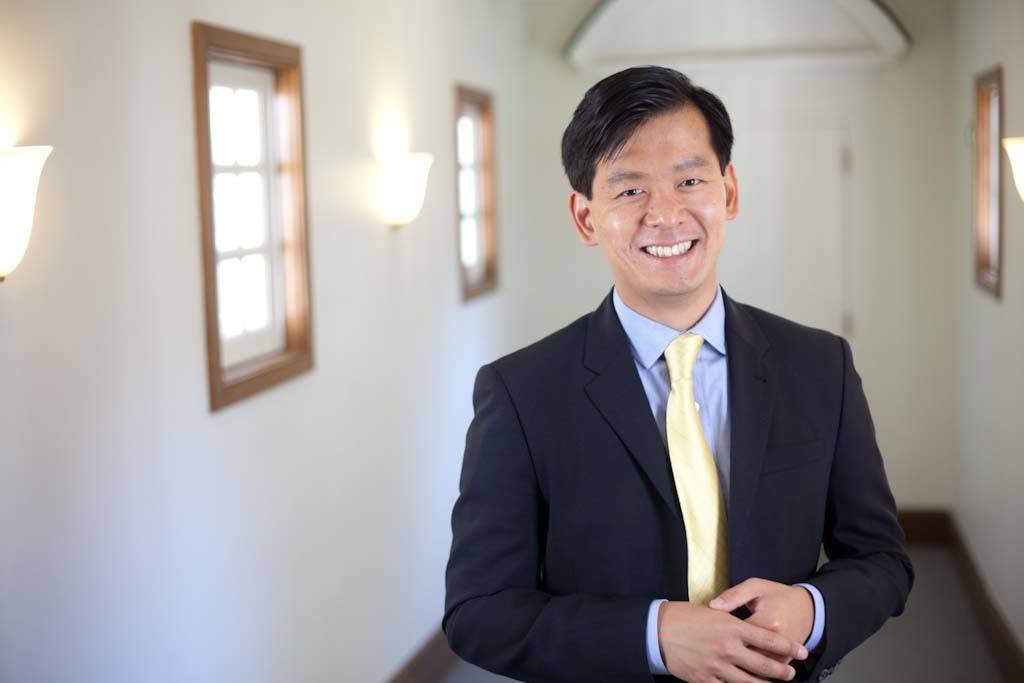 When it comes to buying and selling their own homes, traders at the heart of the housing bubble did worse than most, says Tuck finance professor Ing-Haw Cheng.

As the United States still struggles to recover from the financial crisis of 2008, a lot of blame has been passed around for the proximate causes of the event. Some point to the 1999 repeal of the Glass-Steagall law as the watershed moment, as it allowed banks to re-couple their deposit and investment functions, creating the opportunity for conflicts of interest. But deregulation is an amorphous enemy, so the public has been quick to blame investment bankers themselves. Many find it hard to imagine that bankers missed seeing large-scale problems in housing markets before others. Among the worst fears are that bankers knew they were creating toxic mortgage-backed securities but did so anyway because they stood to make a lot of money in fees and bonuses.

To assess whether those most involved in the market were aware that real estate prices were about to go over a cliff, Ing-Haw Cheng, an assistant professor of business administration at Tuck, decided to examine something the traders should have protected most vigilantly: their own pocketbooks. Along with Sahil Raina of the University of Michigan’s Ross School of Business and Wei Xiong of Princeton University, Cheng researched the personal real estate transactions of hundreds of mid-level mortgage securities traders between 2003 and 2006, the period during which the real estate bubble was inflating.

They hypothesized that given the traders’ inside knowledge, they should have been less likely to buy new homes during the run-up in prices, or more likely to divest or downsize any existing homes. This approach allowed the researchers to examine traders’ beliefs, independent of any poorly-designed job incentives.  They then compared the results with the real estate transactions of plausibly uninformed control groups consisting of lawyers and Wall Street stock analysts over the same time period.

Cheng and his co-authors found that those who dealt in mortgage-backed securities did worse in timing their own real estate transactions than those in the control groups. Those working in securitization were more likely to buy second houses or move into more expensive homes during the 2003-2006 price run-up than the average equity analyst or lawyer. Several of those homes were also subsequently sold at low prices during the bust.

One important nuance, Cheng offers, is that bankers may have been aware of problems with subprime mortgage-backed securities, but still blind to the impending collapse of the broader real estate market. And this is despite their active participation in that broader market. “It was surprising to find that those working in the mortgage-backed securities industry showed a lack of cautiousness in their own real estate transactions, particularly since their human capital is tied to the health of the housing market,” says Cheng. “They seemingly took extra money from bonuses and raises and put it into homes, without regard for the fact that house prices were high and that many would lose their jobs if housing markets cooled off.  Needless to say, housing markets collapsed, and these bankers didn’t make out too well.”

The research also suggests that certain subgroups of those in the mortgage-backed securities industry may have been overly optimistic in their home purchases. For instance, those who lived in the fizziest real estate markets, who purchased second homes particularly aggressively, may have been influenced by the sentiment in those areas. Meanwhile, those who worked on the sell side, and at firms with particularly high exposure to the housing market, had poor performance in their home portfolios.  These groups may have been influenced by group think—where the desire to minimize conflict within the group leads to support for incorrect decisions or inaccurate observations.

“Much of the discussion these days revolves around whether bankers knowingly deceived people,” says Cheng. “There’s little evidence that these bankers anticipated the broad crash in housing. Instead, we should be asking if bankers themselves got caught up in the hype of the bubble, blinding them to any warning signs they might have been able to see otherwise.”

Cheng’s work demonstrates financial firms’ misguided incentives are only part of the story behind the trading in mortgage-backed securities during the run-up to the financial crisis.  Those most heavily involved in the market showed their belief in the unsustainable pace of home price increases through their personal real estate transactions—and lost, just like everyone else.

I.H. Cheng, S. Raina, and W. Xiong, “Wall Street and the Housing Bubble,” working paper. Sahil Raina is a Ph.D. candidate at the Ross School of Business. Wei Xiong is a professor of economics at Princeton University.