When Retailers Do Good, Are Consumers More Loyal? 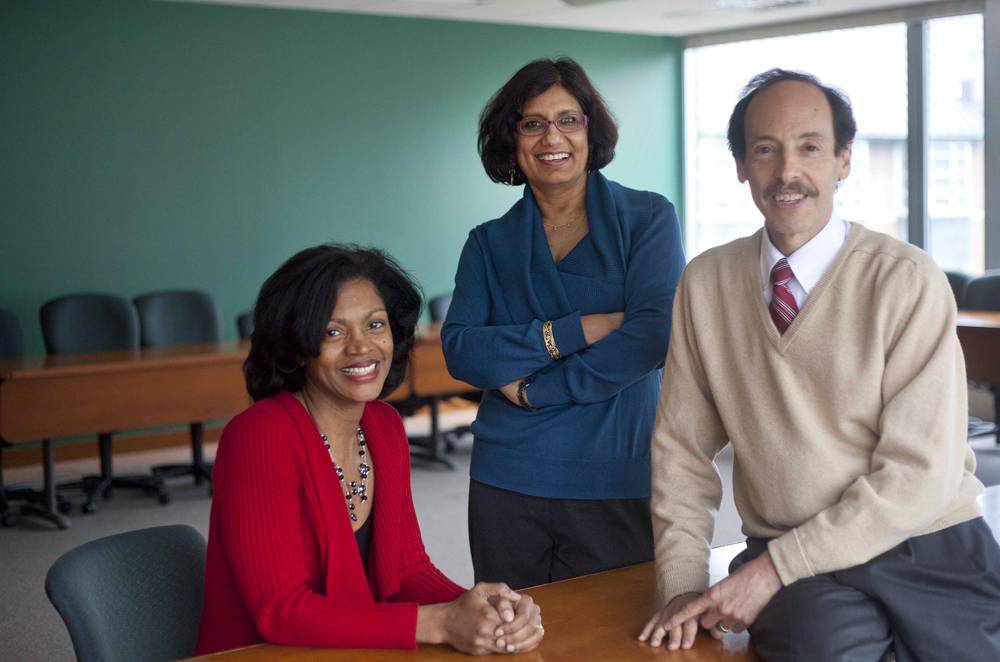 It’s easy to like the idea of corporate social responsibility (CSR), that broad term which encompasses business efforts toward environmental sustainability, community support, and good labor practices. We’re attracted to retailers that strive to make the world a better place, says social identity theory, because we want to be identified with firms that have a positive effect on society. And studies back this up. In polls and academic work, consumers routinely praise CSR initiatives and express a special fondness for socially responsible companies.

The harder question is whether or not consumers act on their beliefs. Until recently, it’s been unclear if  shoppers’ sanguine feelings about CSR have caused them to be more loyal—that is, spend a larger portion of their shopping budget—to businesses that tout their CSR efforts. New research by Tuck faculty members Kusum Ailawadi, Scott Neslin, and Gail Taylor, and former faculty member Jackie Luan, addresses this question.  Their results paint a nuanced and sometimes surprising picture of how customers actually respond, when their money is on the line, to retailers who make CSR a major part of their corporate identity.

In “Does Retailer CSR Enhance Behavioral Loyalty: A Case for Benefit Segmentation,” forthcoming in the International Journal of Research in Marketing, the authors studied the loyalty program at a northeastern grocery chain well known for its emphasis on CSR. The researchers were given access to the shopping data of the firm’s approximately 16,000 active loyalty members.  They also surveyed members on their attitudes towards the grocery chain and its competitors. With these two datasets, the authors were able to see not only what the 2,884 respondents thought about CSR, but how it affected their loyalty to the grocery store, in terms of what share of their grocery budget they spent there.

Predictably, the respondents had a favorable attitude toward the grocery chain—they were loyalty members, after all. And, in general, that attitude did have a positive effect on their shopping habits, causing them to spend more of their grocery dollars there. The results get a little more interesting when broken down into types of CSR activities. Of the four CSR efforts studied in the research—environmental friendliness, community support, selling local products, and treating employees fairly—the act of selling local products had the strongest universal appeal. Employee fairness had a positive but weaker appeal. Surprisingly, environmental friendliness was a double-edged sword; some liked it, but a large group of respondents reacted negatively to it. “We expected that environmental friendliness wouldn’t have a big benefit,” Ailawadi said. “We were very surprised that for a substantial segment it actually had a negative effect.”

Why would someone react negatively to environmental friendliness? In part, the authors write, these respondents “are more likely to believe that CSR efforts hinders the retailer’s ability to serve its customers effectively.” In addition, compared to the smaller groups that responded in a positive way to all CSR initiatives, the members who didn’t like environmental friendliness were more price sensitive, were turned off by perceptions of exclusivity  such as unique items and wealthy clientele, and had a smaller weekly grocery budget.  They also put a greater value on product assortment and convenient location. “The lesson from our research is one size doesn’t fit all,” Ailawadi said.

There are other lessons for supermarkets, which in the U.S. rack up 550-billion dollars in sales per year. One is that all CSR efforts are not equally important; the best ones are closely matched to the company’s core mission. “CSR activities that are directly tied to the customer’s experience with the firm—the front-end employees and products—generate a higher return that is less contingent upon consumers’ idiosyncratic beliefs about the relationship between CSR and corporate abilities,” the authors write. Another key takeaway is that firms must help people understand why environmentally friendly efforts benefit them. The message should be concrete about the positive effects of, say, reducing waste or electricity use. “When retailers focus on environmentally friendly initiatives that lower their costs and lower prices for consumers, that can really work,” Ailawadi said.