Even though I think you really learn marketing from getting in there and doing it, Tuck gave me a framework to approach it. 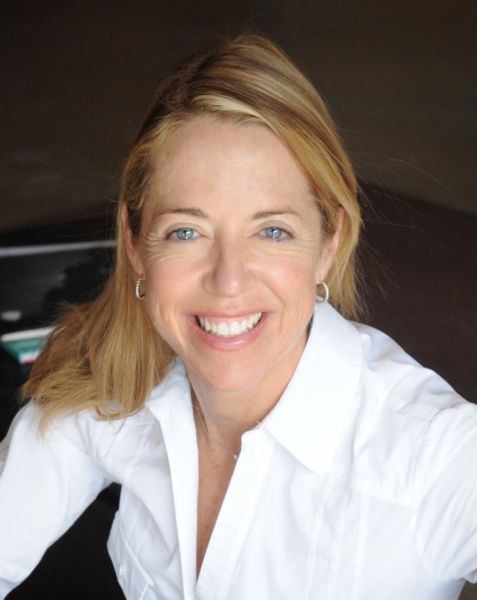 During her second year at Tuck, Heather King D'81, T'86 dove into an independent study that laid the groundwork for the rest of her career. With the support of marketing professor Fred Webster and the Corporate Design Foundation, she studied how Apple designed the Macintosh from the outside in, creating a personal computer that regular people could love.

“The projects that excite me most are the ones that aren’t just reinventing an industry or a company for the sake of reinventing it but that do so in a way that is radically transforming the future for the better,” says King.

King’s outlook helped her snag a job at Apple after Tuck and maintain a front-row seat to some of the most exciting developments in Silicon Valley over a 30-year career, which has included marketing roles at Apple, NeXT, and several dot-com startups. Until recently, she was at Eight Inc., an experience-design firm that has engineered the Apple Store, airport lounges for Virgin, and design studios for Tesla. It was a challenging marketing role because Eight’s target isn’t a market but a type of person: a visionary leader looking to do something revolutionary.

“How do I, with limited resources, figure out how to get us in front of the Steve Jobs kind of leader who’s looking to break out of the box?” asks King. “It is really useful to understand how all the different parts of business work—the basics of operations, financials and marketing. That holistic view is important because all the different teams ultimately have to work together. Tuck gave me those kinds of toolsets.” After just over a year at Eight Inc., King had already tripled the pipeline of business opportunities at the company’s fingertips. Her delve into experience design has recently taken her back to a technology startup in the wellness industry that is transforming the way people shop for shoes and care for their feet.

“Life has always been driven by not just a network—anybody can have a superficial network of thousands of LinkedIn connections—but real relationships. The building and the feeding of an ecosystem of relationships is really important, and a graduate school that attracts like-minded, highly motivated, talented folks is a good nexus to that.”

When Ana Sanchez D'97 T’03 joined Colgate-Palmolive in 2003, she thought she’d only stay for a few years and move on. Nearly 15 years and a couple of international assignments later, she’s still with the company, serving as its UK marketing director.

The Chinese economy has grown tremendously since 1989, and so have the opportunities for enterprising Tuck graduates, like Nancy Zhuo T'13.