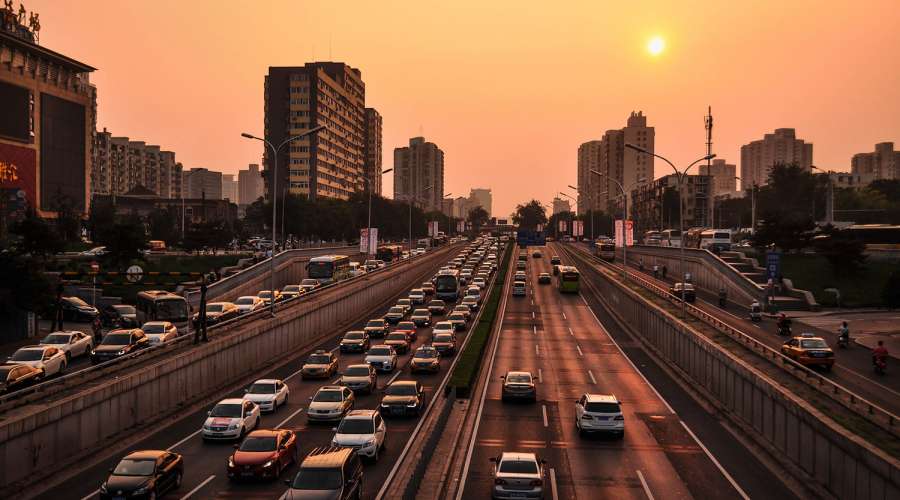 In March 2018, 24 Tuck students traveled to China for a Global Insight Expedition (GIX) led by Professor Gordon Phillips, faculty director of the Center for Private Equity and Entrepreneurship, and Shu Chen T’18, who served as operations leader. The team spent nearly two weeks in China exploring the venture capital industry in the world’s second largest economy. The goal of the course was to understand the opportunities and challenges in China, including starting companies there and working with Chinese companies. The Tuck team met with both venture capitalists operating in China and companies funded by venture capitalists.

Amongst the business visited were some of the largest and most influential companies in China including Alibaba, Didi, and JD.com, and up-and-coming startups like the bike sharing companies Ofo and luxury electric car maker Nio, as well as some of the most iconic venture capital firms in China like DCM Ventures, and an incubator on the campus of China’s most prestigious university: Tsinghua. The Tuck team split time between Beijing, Shanghai, and Hangzhou. The students were given opportunities to meet high-level management of these businesses in an “ask me anything” format.

The course included visits to some of China’s most important cultural treasures including Tiananmen Square, The Great Wall, and Lingyin Temple.

The overwhelming sentiment amongst the students was positive given how intellectually and technologically impressive the hosts were and the sheer amount of learning that happened on the trip. Some of the most salient points are captured in the students’ quotes of the T’18s who were on the trip: 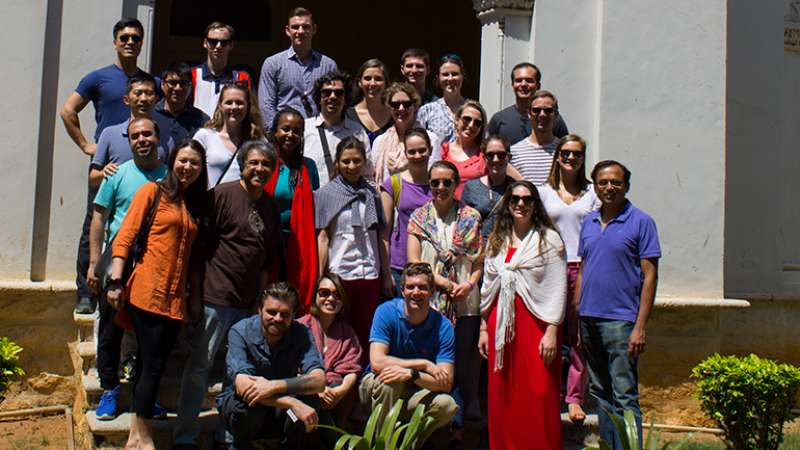 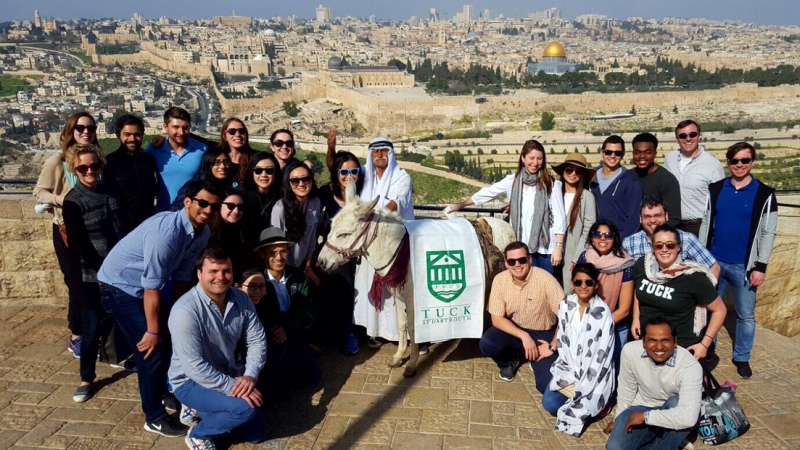 During spring break of 2017, I traveled to Israel with 25 Tuck classmates for our Global Insight...