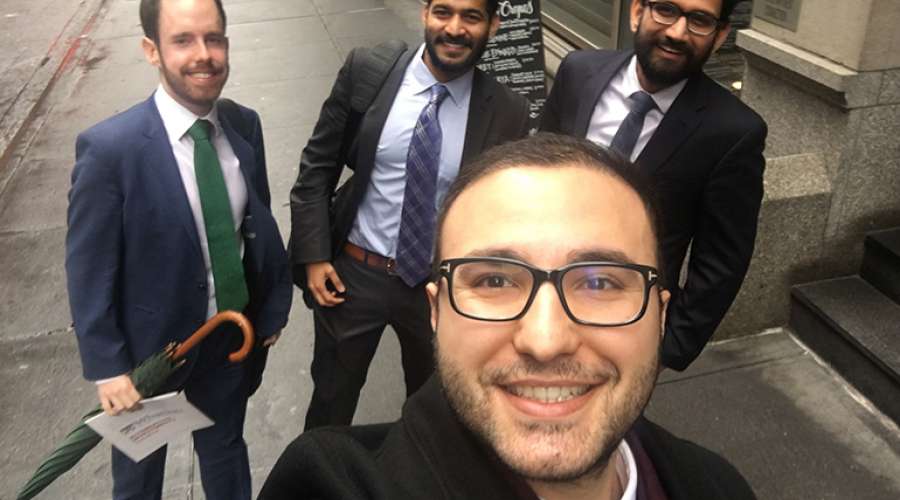 The Wharton MBA Buyout case competition is one of the premier MBA-level case competitions in the world. Teams representing leading business schools all around the world come together to evaluate and make recommendations for a proposed private equity buyout transaction. This year’s prompt asked that we make a recommendation for a buyout of Under Armour—the American manufacturer of footwear and sports apparel.

On our way to NYC, a day prior to the day of the competition, the conversation shifted to how everyone on the team felt about our chances of winning the competition. Some team members were more optimistic than others but one of the team members put our chances of winning at 3 percent—which is curiously lower than what a random number generator would put our odds at in a competition involving 27 teams. We had put in a lot of effort over the last 10 days and were confident about our analysis, but the lack of optimism was understandable considering the sheer number of teams we were up against and the relative lack of prior private equity experience on our team.

We presented our analysis, in Round 1 to a panel of three judges at 9:30 a.m. the next day. The judges didn’t give away much and asked some probing questions. They did seem impressed by the creativity of our value creation initiatives and the quality of our LBO Model. We left the room feeling confident but of course knew we were up against six other top tier business schools in our preliminary group. After a long three and a half hour wait filled with a lunch discussing topics ranging from the political division in the Western World to the ideological merits of communism, we were invited back for the announcement of the teams that made it to top four. To our delight, we discovered that we won our round and made it to the top 4 out of 27 teams!

We next presented in front of all six judges from leading private equity firms and over 100 student attendees of the competition. We were feeling more confident in our analysis which was clearly reflected in our teammate’s revised odds of winning: 90 percent. We eventually finished at third place winning a cash prize. Later that evening, we were chatting with the judges over cocktails at the Penn Club and found that they were very impressed with our analysis and creative Value Creation Initiatives (VCIs), but they couldn’t form a consensus around our final recommendation that Under Armour would be an attractive investment opportunity at current multiples.

We were pleased with the outcome and learned a lot along the way, though there was still a bit of disappointment not to have won the competition outright. A podium finish though bodes well for the future, and hopefully Tuck can go all the way next year! 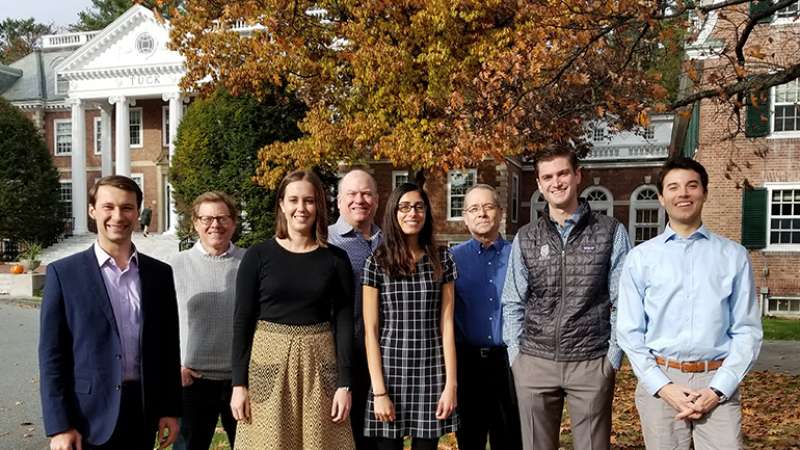 "The highly interactive VCIC experience provided us an opportunity to simulate being venture capitalists for... 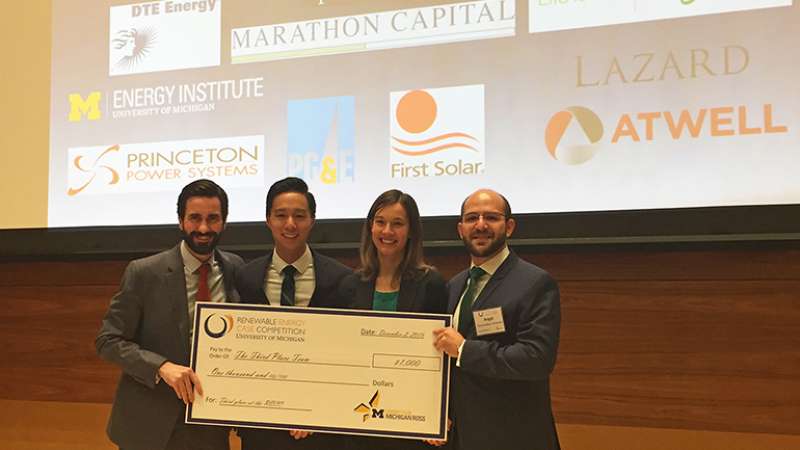