Secretary Hillary Clinton will speak from 2:45-5:00pm in Alumni Hall at Hopkins Center. 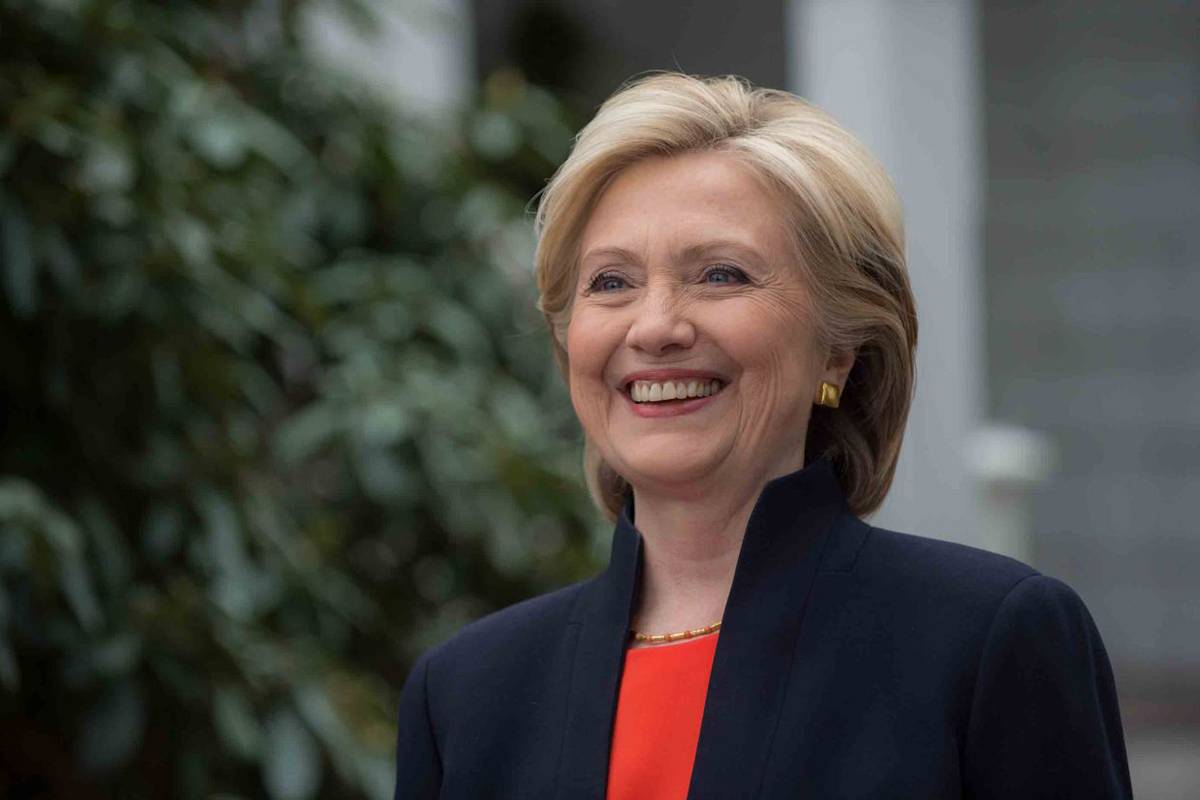 Secretary Hillary Clinton will speak from 2:45-5:00pm in Alumni Hall at Hopkins Center.

Secretary Clinton is the third speaker in the series, “America's Economic Future,” sponsored by Tuck’s Center for Global Business and Government and the Nelson A. Rockefeller Center for Public Policy and the Social Sciences. The series features presidential primary candidates who address this timely issue.

The conversation with Clinton will be moderated by former New Hampshire Gov. John Lynch, a senior lecturer and senior fellow at Tuck, followed by a town-hall-style question-and-answer period. The doors will open at 2:45pm and seating is on a first-come, first-serve basis.

Former Sen. Clinton comes to Dartmouth a day after she will officially file as a presidential primary candidate at the New Hampshire secretary of state’s office in Concord. It will be her second stop at the college during the 2016 New Hampshire primary campaign.

“She is looking forward to returning to the Dartmouth campus next week and discussing how together we can build an economy where families can get ahead and stay ahead,” says Mike Vlacich, Clinton’s New Hampshire state director.